Haunted Old Village of Lawers is Currently for Sale

A tiny but haunted village in Scotland is now for sale for offers over £125,000 (a little over $173,000 in American funds). The Old Village of Lawers is located on the north shore of Loch Tay in Perthshire. This spot, which measures three acres, includes a semi-ancient native woodland, private beach, and fishing rights for trout.

Included in the ruins are an old church that was constructed back in 1669, a kiln, and a mill. There is also the House of Lawers which was built following the destruction of another building in 1645 by the Marquis of Montrose. The last person who lived in the house was known as the Lady of Lawers and she is rumored to haunt the village. 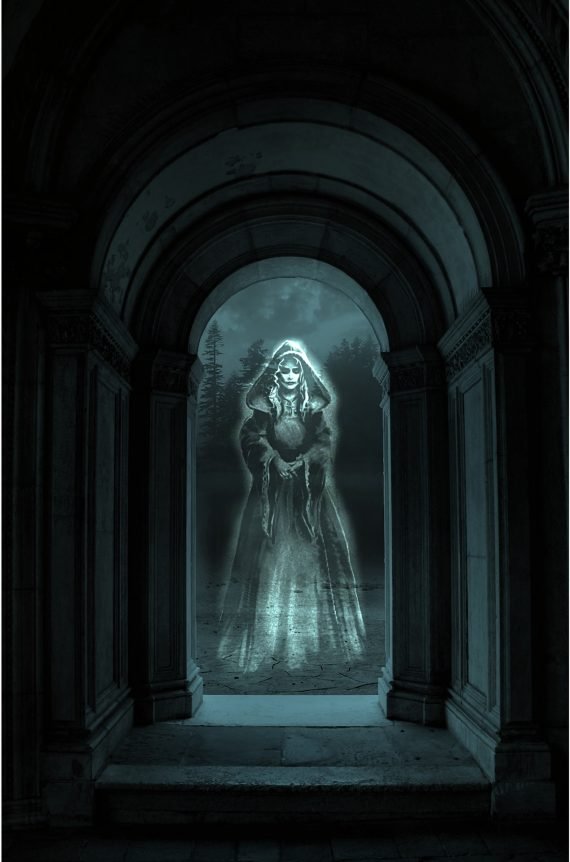 The Lady of Lawers was a 17th-century seer who made very jaw-dropping predictions, such as stating that the ridging stones that were going to be used for the church would never be used and she was right as they ended up being washed away from the shore during a storm and were never found again. She predicted that the church would fall down when a nearby ash tree would reach the height of the spire and that’s pretty close to what happened as a severe thunderstorm damaged the church so badly that it had to permanently close its doors.

Another prediction included the clearing of certain villages including her own. But probably her most incredible prediction was of the inventions of steamships and trains. In fact, she went so far as to say that a steamship would sink in the Loch Tay that would cause “great loss of life” and that’s exactly what eventually happened.

The village has been abandoned since the early part of the 20th century but according to many people, the spirit of the Lady of Lawers still roams around the area. So if you have £125,000 and you don’t mind sharing the land with a ghostly seer, this may be the perfect location as described by Jon Lambert who is partner at selling agents Goldcrest Land and Forestry Group, “This is an extremely rare opportunity to buy a part of Scotland’s heritage in one of the most beautiful places in the country.” And just maybe the seer may provide a few helpful predictions of her own to the new owners.

A picture of the village can be seen here.