Humans May Be Able to Live 150 Years at the Most

The researchers studied data (including medical information) on over 500,000 people living in the United States, United Kingdom, and Russia. Within a few months, numerous blood samples were taken from these individuals and studied. The experts looked at two different sets of numbers from the blood samples – white blood cells that fight off diseases and the size of the red blood cells. As a person ages, these numbers rise. 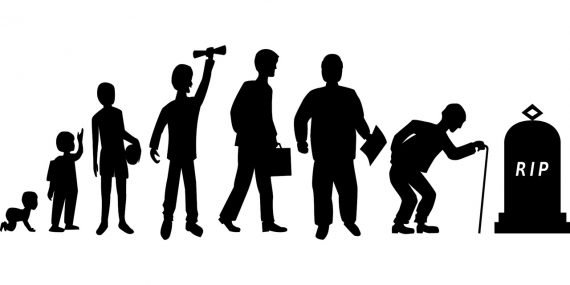 The experts then used a computer model to find out each individual’s dynamic organism state indicator (DOSI) or better referred to as their “biological age” in order to determine how each person’s body could recover from certain stresses caused by injuries or illnesses. Dr. Marc J. Kahn, who is the dean of the Kirk Kerkorian School of Medicine and vice president for health affairs at the University of Nevada, Las Vegas, explained this further, “The authors are able to use this DOSI … to measure recovery time,” adding, “The problem is at a certain point in aging, the recovery time is so great that we lose resiliency.” Specifically, between 120 and 150 years of age, the body wouldn’t be unable to recover anymore.

They looked at other factors such as physical movement like how many steps each individual took on a daily basis. Not surprisingly, the younger population took more steps than the older individuals.

While this is very interesting news, not everyone agrees with the 150-year estimate. A previous study conducted in 2016 by Jan Vijg estimated that humans probably couldn’t live past 125 years of age. Different research claimed that it’s impossible to put an age limit on humans. 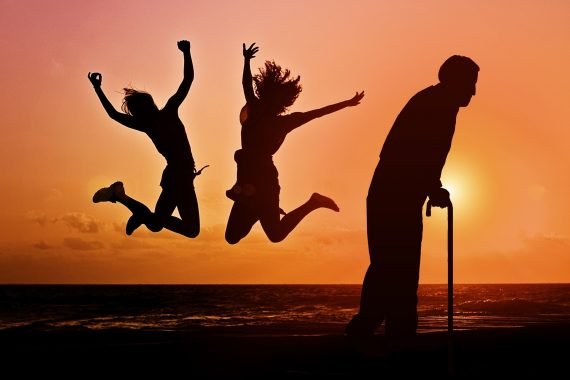 But for those hoping to live longer than 150 years, the researchers did mention that if certain therapies were to eventually be created to help the body to become more resilient, humans could possibly live even longer. In fact, they went so far as to say that mechanical organs or reprogramming cells may be options for extending human life as Kahn noted, “Now, we're talking about the whole concept of human and mechanical constructs that are features of science fiction,” adding that “it's really going to take those types of things to extend human [life span].”

Is it just me or did anyone else just picture Iron Man and his Arc Reactor?