Humans May Be Able to Regrow Lost Body Parts

A new study has suggested that humans may actually be able to regenerate certain body parts like limbs. Based on extensive analysis of a Mexican salamander called an axolotl that is a “champion of regeneration”, researchers from MDI Biological Laboratory in Bar Harbor, Maine, believe that humans have the “untapped” ability to regrow body parts as well. Incredibly, the axolotl can regrow pretty much any lost body part including their brain, heart, lungs, ovaries, spinal cord, jaws, skin, tail, limbs, etc...

In their research, they focused on how the salamander doesn’t get a scar after an injury or heal in the same manner as mammals and mice. They determined that after an injury, macrophages (immune cells) created scars in a mouse but grew tissue cells in the salamander. The experts believe that the scarring tissue actually blocks the ability for regeneration.

When humans lose a limb, a scar is formed, but this new study could change that. If scientists can figure out a way to block the brain from producing the scars, humans may be able to regrow missing limbs and even have better health.

Dr. James Godwin explained this in further detail, “Our research shows that humans have untapped potential for regeneration.” “Axolotls don't scar, which is what allows regeneration to take place. But once a scar has formed, it's game over in terms of regeneration. If we could prevent scarring in humans, we could enhance quality of life for so many people.” 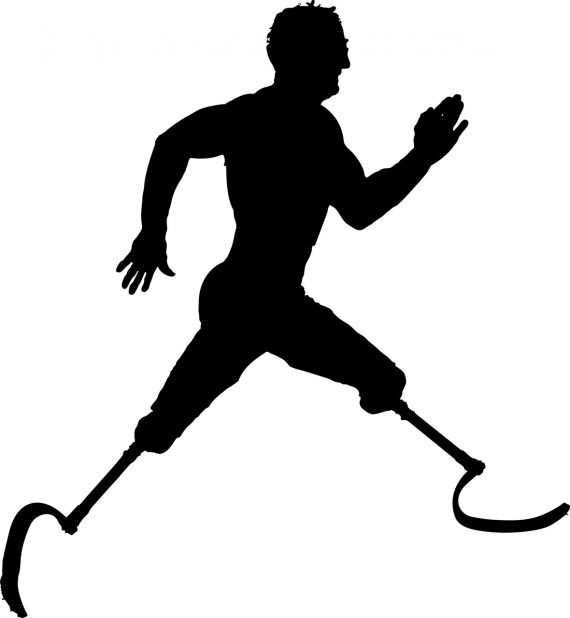 Macrophages are exceptionally important in the regrowth of body parts as previous studies have shown that when these immune cells were depleted in the salamander, a scar was formed instead of regeneration.

Godwin described how their research is coming along in regards to humans eventually being able to regrow missing limbs, “We are getting closer to understanding how axolotl macrophages are primed for regeneration, which will bring us closer to being able to pull the levers of regeneration in humans,” adding, “For instance, I envision being able to use a topical hydrogel at the site of a wound that is laced with a modulator that changes the behaviour of human macrophages to be more like those of the axolotl.”

This is very encouraging news for those who are missing certain body parts like arms or legs. The study was published in the journal Developmental Dynamics where it can be read in full.

The Haunted Adelaide Arcade of Australia