In the U.K. Government, It’s Not Just the Ministry of Defense That is Tied to UFOs

George King’s Aetherius Society, which was very much Contactee-driven from the late-1950s onward, was the subject of a secret file created by Special Branch. That file is now in the public domain, thanks to the terms of the U.K.’s Freedom of Information Act. The papers demonstrate that Special Branch was concerned by the fact that the Aetherius Society was allying itself with the Campaign for Nuclear Disarmament, which was created in 1the 1950s. Special Branch certainly viewed King as, in their words, a "crank." Special Branch  came to quickly realize that King was highly motivated when it came to getting the word out regarding his views on nuclear weapons and the Russians. That alone was certainly a matter of deep concern to the authorities. The surveillance, hardly surprisingly, continued at a steady pace. 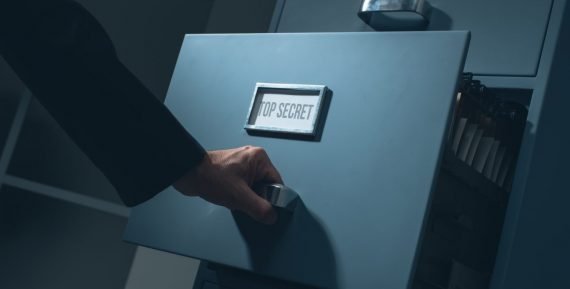 Now, let's take a look at the U.K.'s Provost and Security Services. In the same way that, in the United States, claims have been made that the US Air Force’s UFO program, Project Blue Book, never got to see the really "good" UFO material (crashed UFOs, dead aliens, etc.), similar assertions were made in the U.K. A great deal has been written (some of it by me) on the way in which the Royal Air Force’s Provost and Security Services at Royal Air Force Rudloe Manor, Wiltshire, England played a role in the UFO subject for decades – a role that remains unclear to this day. Despite failed and clumsy attempts on the part of the MoD to lay the matter to rest – by calling Rudloe Manor merely a "coordination point" for the collection of UFO reports – the controversy still continues. Today, you can take a trip to the U.K.'s National Archives and see for yourself more than a few P&SS UFO files. They show that P&SS personnel were clearly doing their own UFO investigations. 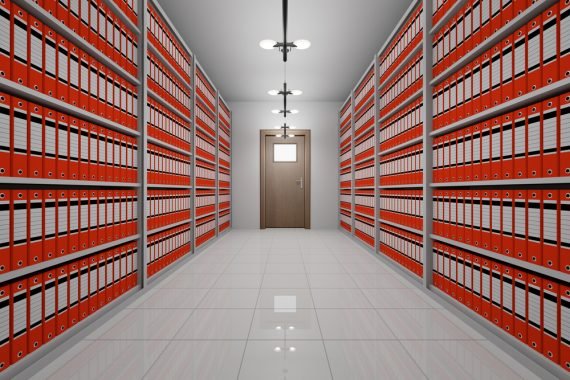 How about another official U.K. body? This one is the Home Office. What makes the stories about the Home Office and UFOs so interesting and different, however, is the noted lack of attention they have received over the years. That’s not to say there isn’t an intriguing body of data available. Quite the contrary: there actually is an intriguing body of data on this matter. According to researcher and author Timothy Good, in his 1987 book, Above Top Secret: "A close friend of mine whom I have known since 1952 witnessed the landing of an unidentified flying object in Derbyshire in September 1963, and subsequently came into contact with its operators. Four years afterwards two men with Home Office identification cards turned up at my friend’s flat and politely asked a number of questions which clearly indicated that they were familiar with aspects of the incident." Similarly, in 1982 Good interviewed an eye-opening interview with a retired police inspector, in an attempt to determine if the UFO issue was subject to the constraints of the British Government’s Official Secrets Act – a  piece of legislation utilized to muzzle government employees when deemed necessary by officialdom. According to Good’s source: "What I can say to you, is that I know the subject itself was the subject of a Home Office directive."

Now, there's the Government Communications Headquarters (GCHQ), the U.K. equivalent of the United States' National Security Agency. In the mid-1990s UFO researcher Robin Cole found himself in deep water when he started asking questions about the UFO connection to GCHQ. Particularly so when he prepared a fascinating report that contained everything he had found out about GCHQ's ties to UFOs. Cole's research showed that GCHQ had UFO reports on file, had copies of some of the United States' Project Blue Book files, had an extensive "UFO library," and were actively watching Cole himself in the shadows. It was almost inevitable that Cole would get a personal visit. He did. One morning after his report was published, Cole got a knock on the door from personnel in CID (Criminal Investigation Department) who interviewed him about his research. They wanted to know why he was looking into the UFO-GCHQ angle. They also asked questions about his knowledge of the aforementioned Royal Air Force Rudloe Manor. The good news was that Cole hadn't committed any kind of crime. The Men in Black went their ways and Cole chose to quit Ufology.

What all of this demonstrates is that when we talk about UFOs and the U.K. government, things go far beyond than just the Ministry of Defense.