Mind Powers and the Strange Case of the Global Consciousness Project

What is the human mind capable of? Are psychic powers real and where do they spring from? These are questions for which we have sought answers for centuries, and yet it has always remained in the murky realm of the unknowable, seemingly forever beyond our grasp. One such mystery is the idea that human minds can work together in a sort of collective consciousness, and that this may actually affect reality itself. It seems like a rather outlandish notion, but there has been a concerted effort to try and delve into the idea of a collective consciousness, and indeed to unlock the secret to all manner of psychic abilities.

In 1998, experimental psychologist Roger D. Nelson, Coordinator of Research at the Princeton Engineering Anomalies Research (PEAR) laboratory at Princeton University, organized a strange and grand experiment with the intention of studying the possible interactions of a "global consciousness" on the physical world, in essence, whether a shared consciousness could affect reality. Nelson, who had also been extensively studying the phenomenon of remote viewing, had been involved with years of research and experiments on the effects of human intention on sensitive engineering equipment, as well as utilizing random number generator (RNG) technology at large group events, and had come to the conclusion that collective action impact ‘reality’ as we know it. He planned to take this to the next stage and further his studies, as he says to “assess the possibility of a subtle reach of consciousness in the physical world on a global scale.” This was a rather fringe hypothesis that had been tossed around by other scientists as well, and Dr. William Tiller of the Department of Materials Science, Stanford University has said of it:

For the last four hundred years, an unstated assumption of science is that human intention cannot affect what we call 'physical reality.' Our experimental research of the past decade shows that, for today's world and under the right conditions, this assumption is no longer correct. 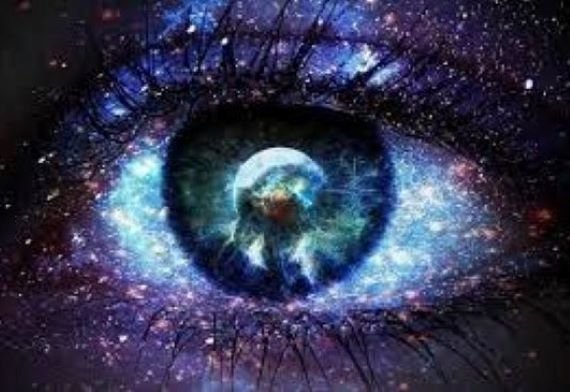 To delve into this more deeply, Nelson launched an international, multi-laboratory collaboration called the Global Consciousness Project, which would involve an international coordination between about 100 research scientists and engineers all over the world. The group sought to set up a globally distributed worldwide network of RNGs that would hopefully detect the effect on reality of the hypothesized global consciousness responding to major world events, after which the data would be sent to Princeton for analysis. The idea was that events that provoke widespread emotion or draw the simultaneous attention of large numbers of people may affect the output of the hardware random number generators and cause it to deviate in a statistically significant way, in a sense impacting reality itself. If anomalies could be found in the data that corresponded to major world events, then this could be indicative that there was a global consciousness reacting to these events and echoing out into reality, proving that the human mind was somehow connected to the universe itself. Some researchers with the project have helpfully and rather amusingly likened it to “looking for a great disturbance in the Force.”

The 100 RNGs that were set up in the field all over the world more or less randomly generate numbers expressed in 1s and 0s. This means that usually the number of 1s and 0s should be about roughly equal, but Nelson’s project picked up some curious findings. They found that when a major event happened that drew the attention of millions of people around the world, the numbers skewed one way or the other, causing them to lose randomness and seeming to indicate that these people were influencing the equipment with their collective minds, causing the behavior of random systems to change. The odds that these fluctuations in the data could be all down to chance was seen as infinitesimal, and Nelson would say of it:

The behavior of our network of random sources is correlated with the interconnected human conscience on a global scale. There is a highly significant overall effect on the GCP instrument during special times we identify as “global events” which brings large numbers of people to share consciousness and emotions. Random number generators (RNGs) based on quantum tunneling produce completely unpredictable sequences of zeroes and ones. But when a great event synchronizes the feelings of millions of people, our network of RNGs becomes subtly structured. The odds that such a rogue behavior by random number generators is due to chance is one in a trillion. 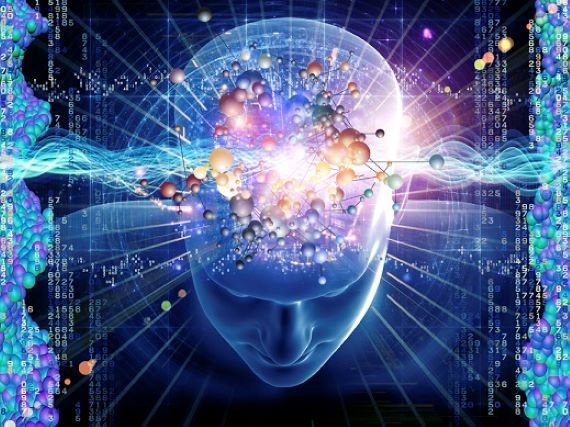 If this data was reading right, it would mean that the human mind was affecting reality, opening the door towards proving not only a shared collective consciousness, but also ESP, psychokinesis, and a host of other various powers of the mind long thought to have been firmly in the realm of the paranormal. The Global Consciousness project claimed that this anomalous effect on the RNGs was measured on numerous occasions, including at the time of Princess Diana’s death, the start of several wars, New Year’s Eve celebrations, the World Cup final, and the 2001 9/11 World Trade Center terrorist attacks in New York City.

Of course, with such sensational results and claims, there has been quite a lot of criticism aimed at Nelson’s work and the Global Consciousness Project. It has been accused of being a fringe parapsychology experiment, and that their methods are questionable. For instance, it has been pointed out that spikes and fluctuations are to be expected in any random distribution of data, and that considering that there seems to be no set time frame within which these perceived anomalies must occur in relation to the event to qualify as statistically significant, Nelson is merely cherry picking these spikes that happen at favorable times and assigning them value and meaning where none exists. Indeed, an independent reading of the same data surrounding the 9/11 disaster found nothing that didn’t fit in with random chance. The main criticism is simply that the data is subject to bias and interpretation, and does not prove anything at all. Scientist Robert Matthews has flatly said of the Global Consciousness Project, “the only conclusion to emerge from the Global Consciousness Project so far is that data without a theory is as meaningless as words without a narrative.”

What do these findings mean, if anything? Has this project perhaps stumbled upon the answer to the question of whether human mind powers exist, or that we share some kind of global consciousness, interconnected through some means we currently lack the ability to fully understand? Whether this all had any merit or not, it certainly does constitute an ambitious project to try to get to the bottom of the mysteries of the human mind, and perhaps even the universe and reality itself.