Mysterious Dome of Light Appears Over Field with Crop Circle

While many people believe crop circles are made by aliens hovering over fields in UFOs, a major complaint of crop circle skeptics is the lack of photos showing aliens, UFOs or any unusual activity during the construction of the mysterious circles. Is it because they’re all made by talented humans with ropes, boards and sometimes the clandestine permission of the farmers themselves? A man in Buckinghamshire, England, doesn’t think so after seeing a huge white dome of light over a neighbor's field at 1 am – a field which had an unusual crop circle in it the next day. He’s not saying it’s aliens, but …

“It’s the sight of a very strange happening this morning at 1-00 am I was woken up by a very bright light shining on my ceiling? We have had a few shed break ins so I got out of bed and looked out the window to see if anyone or thing had set off a security light ! But there was no noise or anything obvious on my or my neighbours to the back or left hand side , but on the right in the field next to my other neighbours was a giant white dome, 25-30 feet high pure bright white no other marking looked like a giant tube light?”

On his Facebook page, Chalfont St Peter, Buckinghamshire, resident Martin Hoult described what he saw recently over a farmer’s field behind his house – a bright dome of light that defied any conventional explanation. He says the farm “is quite away off” so he didn’t think he was seeing security lights. After getting “a drink of water and a pee,” he returned to his bedroom, turned off the light and noticed “the light from outside had gone.” The next morning he happened to meet the farmer and described what he had seen. That’s when the neighbor gave Hoult a shock:

“(We) went to the field about twenty yards saw these crops pressed down with all the bigger plants still standing up massive crop circle where giant light had been ?? About 60 feet across and maybe 100-150 feet long giant rugby ball ish shape ??” 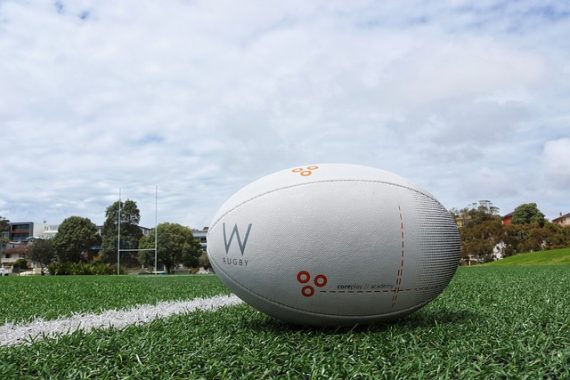 In the field where the dome of light had been was a crop circle – more of a crop oval actually. That’s pretty unusual for crop circles – they’re always round like their name. Add that to the bright dome of light and Martin Hoult may have seen the making of a non-human, ET-in-a-UFO crop circle creation. That’s obviously what he was thinking when interviewed by the Bucks Free Press.

“It’s very strange. I can’t say it was a UFO because it wasn’t flying but it was definitely an unidentified object or light.”

“All the grass is flat but the weeds are standing upright. And the tops of all the trees further down on Mumford’s Lane are burnt.”

Unfortunately, while Hoult took photos of the crop circle (see them here), they’re from the ground, not the air, and he didn’t snap any of the bright domed light. Taken in their entirety, these events are challenging to explain by conventional circumstances. We’re forced to wait for it to happen again.

Remember, when you get up to pee, take your phone!

The Mysterious Vanishing and Ghostly Rescue of Nick Skubish