Mysterious Echoes and Strange Lights at Sea: Bioluminescence on Radar?

Among the most fascinating kinds of phenomena in the tool kit of various organisms is the unique quality of bioluminescence. From fireflies to deep ocean fish at sea, a wide range of different manifestations of natural luminescence in nature exist, which species use for everything from attracting mates, to luring in prey.

One of the most fascinating places where bioluminescent phenomena occur is in ocean environments, where a variety of different organisms deploy luminous capabilities in unique ways. At times, significant portions of ocean water may take on a glowing appearance, due to the presence of tiny luminescent organisms which produce luciferin, a compound that produces light once it becomes oxidized.

However, there are also a few instances involving peculiar phenomena that have accompanied the presence of bioluminescent phenomena at sea. Specifically, this involves the curious echoes on ship’s radars in the presence of light produced by these organisms. 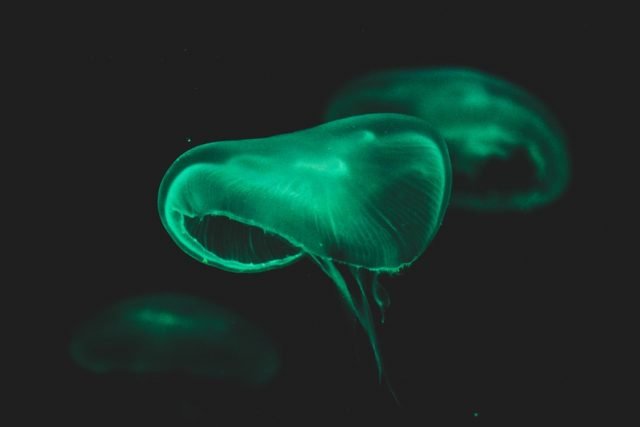 A pair of notable incidents that appear to convey this phenomenon occurred beginning in March 1977. The sailing ship m.v. Ebani had been traversing the North Atlantic on this date when it began to encounter a number of false radar echoes which reoccurred throughout the day. These radar returns appeared to the crew like groups of fishing boats approximately five miles distance, which would have seemed to be a plausible explanation if not for the fact that the returns would disappear once the Ebani attempted to close its distance on the spurious targets.

At approximately 8 PM on the date in question, the crew observed the targets on radar at a distance of approximately 5.5 miles when, rather than vanishing, they appeared to move around the perimeter of the ship at this distance, encircling the Ebani within a large, 10-mile circle. Coinciding with the movement of the targets observed on radar, the crew had been able to observe a change in the appearance of the ocean water, which began to look milky and had been accompanied by a fishy odor.

At this point, the crew directed their Aldis lamp toward a region of the ocean ahead of them, which revealed the presence of luminescent organisms in the sea. The strange circle of bioluminescent organisms remained for close to 45 minutes, during which time the curious radar echoes also continued. 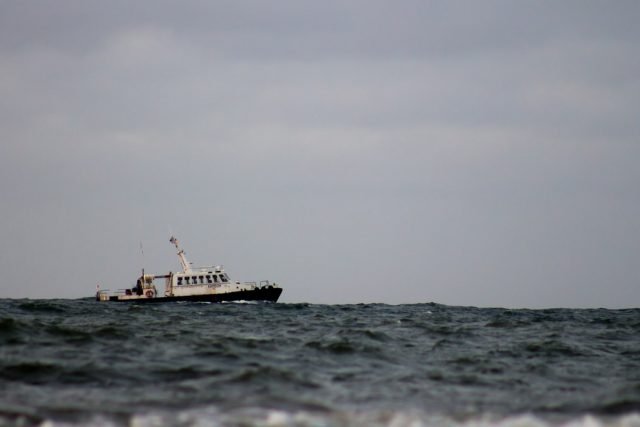 The following year on June 20, another sailing vessel, the Gambada, was en route between Santos and Buenos Aires when it also began to detect unusual radar echoes. Initially, the crew in this instance believed they were detecting a storm moving toward the vessel, although it appeared to be approaching against the prevailing wind. The crew noticed that the radar echo looked unlike a typical weather formation, and soon it became evident that once the ship was passing through the region producing the radar echo, there was no rain to be seen. What was plainly evident, however, was an illuminated region of the ocean surrounding the Gambada, illuminating the seawater in the same area that appeared to coincide with the peculiar false radar return.

Although there is little mystery behind the oceanic bioluminescence itself, the occurrence of odd radar returns associated with the presence of these organisms is something that is far less often reported. Explanations for it seem to be equally elusive, and it remains a curiosity as far as the many appearances of luminous phenomena at sea are concerned.