It’s often said about science that the more we learn, the less we know. That is certainly true when it comes to fast radio bursts – these millisecond pulses have been difficult to detect, challenging to track, nearly impossible to predict and frustrating to explain. Yet our knowledge of them continues to grow as more are found … but that new knowledge typically negates what we thought we knew. A recent example is FRB 20200120E – a fast radio burst discovered in 2020 and traced to a globular cluster about 11.7 million light-years away, making it the closet known FRB outside of our own galaxy. Yet the good look that its proximity gives us doesn’t reinforce previous theories on fast radio bursts -- FRB 20200120E instead defies a big one. 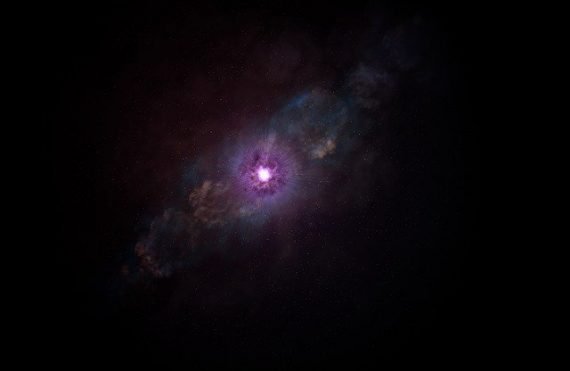 In 2021, astronomers using the Hubble space telescope discovered five fast radio bursts and traced them to the spiral arms of five distant galaxies. These FRBs conformed to the prevailing theory that they come from young magnetars – neutron stars with unusually high magnetic levels. They also fit into the idea that magnetars are generally found in galaxies that are actively creating new stars. In the blink of an FRB, FRB 20200120E may have challenged both of those theories

“Here we conclusively prove that FRB 20200120E is associated with a globular cluster in the M81 galactic system, thereby confirming that it is 40 times closer than any other known extragalactic FRB. Because such globular clusters host old stellar populations, this association challenges FRB models that invoke magnetars formed in a core-collapse supernova as powering FRB emission.”

In a new paper on the preprint server arXiv, astronomers put FRB 20200120E in a globular cluster containing objects billions of years old -- some of the most ancient in the observable universe. That’s not the kind of neighborhood conducive to magnetars created when young massive stars explode and die. This is like seeing a pharaoh painted on the wall of an ancient Egyptian tomb watching television – FRB 20200120E doesn’t belong in this picture. And yet … there it is. The more we learn … 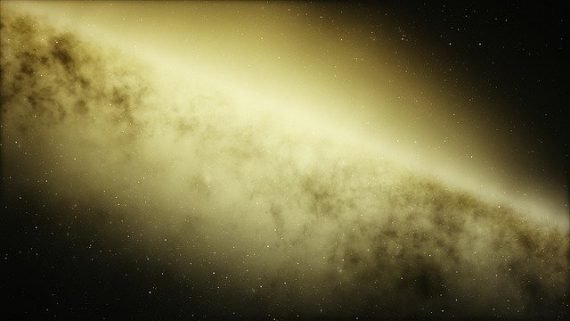 If FRB 20200120E isn’t a magnetar created by the death of a young star, the authors of the paper theorize it could have formed when a low-mass white dwarf interacting with another star and gained enough mass to collapse into a neutron star. Or it’s the result of a merger or collision of two white dwarfs. Or … what we know about FRBs themselves is wrong -- FRB 20200120E may not have come from a magnetar at all. They propose its source could be a low-mass X-ray binary pairing a white dwarf and a neutron star. Or an even stranger binary pair of a neutron star and an exoplanet. It might even be a growing black hole.

The more we learn about fast radio bursts, the less we know about them. The same could be said about the field of astronomy – what we once thought were just people peering through a telescope and drawing what they see has become a field where being a detective leads to greater success … and more questions.

The field of astronomy – like the universe it explores – is wide open.