There was a time when the three-story house on Second Street in Fall River, Massachusetts, was just the home of the Borden family. There was a time when it became the site of the double ax murder of Mr. and Mrs. Borden – a murder that saw daughter Lizzie accused and acquitted, only to remain in infamy via a rope-skipping rhyme. There was a time when the house became the Lizzie Borden Bed and Breakfast Museum, where visitors could take a tour or stay overnight in hopes of running into the rumored ghosts of Andrew Borden, Abby Borden, Lizzie Borden, Bridget “Maggie” Sullivan – their maid, Bridget’s murdered cat, two young children and others. Those quaint ghost-hunting times are over. The recent buyer of the Lizzie Borden Bed and Breakfast Museum is turning it into an extravaganza that will start at the house and encompass the many other haunted locations in Fall River, ending back at the museum for a new collection of themed souvenirs. Will the ghosts stay as the Lizzie Borden Bed and Breakfast Museum turns into Fall River Lizzie-palooza (my description)?

"There have generally been two niches of Lizzie Borden house: You have your die-hard history buffs who study Lizzie Borden for maybe 50 years, and they live and breathe Lizzie Borden. And then you have, in the more recent, I'd say, last 15 years, you have your paranormal crowd, your ghost hunters, the people that are interested in the things that have happened here in the house." 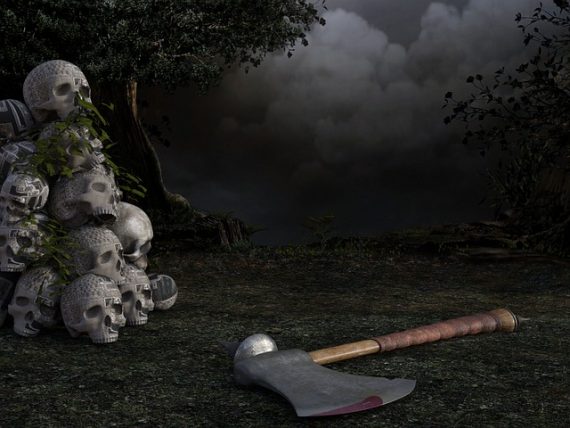 Lance Zaal, founder of U.S. Ghost Adventures, bought the house and museum in late March for a reported $1.85 million. In order to make back his investment and more, Zaal told Fox Business he wants to make the house less "inward-looking" and instead make it the center of a Lizzie Borden experience and a Fall River ghost extravaganza. On Aug. 4, the 129th anniversary of the murders, the museum will stage a reenactment. Gift shop selections will be expanded to include bags of Lizzie Borden coffee (from Zaal’s private label King of Clubs coffee company), and Lily dolls, a popular spooky gift item that’s available at other US Ghost Adventures.

“It’s been one dimensional. I want to add four and five dimensions.”

Zaal tells The Herald News the new Fall River ghost tour will consist of an hour-long, nearly one mile loop around the downtown district to visit the sites of three historic, devastating fires -- the Great Fire of 1843 that destroyed nearly 300 buildings and left 200 residents homeless, the 1874 Granite Mill Fire that caused the deaths of 23 women and children working in the mill, and the Great Fire of 1928 on Pocasset Street which nearly destroyed the city’s downtown. All are said to be haunted. 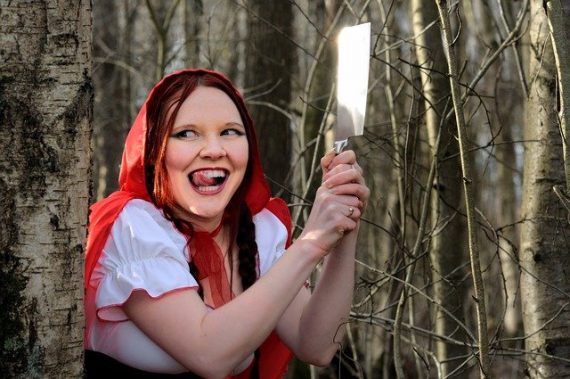 Will the ghosts stay when Lillie-palooza arrives? Zaal says some of the former employees who were laid off during the pandemic have elected not to return because “a lot of people are naturally resistant to change.” Ghosts may feel the same way. Zaal and guests may already be feeling the spiritual resistance, as visitors staying last week in the "murder room" claim they saw a rocking chair moving on its own across the floor. Zaal has felt a presence himself and once felt something press down on his leg.

Marketing or macabre? There’s only one way to find out. The website has all of the details on the new Historic Lizzie Borden House experience.

Close Encounters of the Hairless Kind: When Aliens Try to Look Like Us