Reptilians, Shapeshifters and Madness: Conspiratorial Craziness That Never Goes Away

Just a couple of days ago, I was asked for my views on the phenomenon of the "Reptilians," and their supposed, alleged connections to the U.K. Royal Family and to "Dr. Evil"-type New World Order types. Uh-oh; here we go. The short answer to all of this is: it's all a bunch of garbage, the entire lot. The long answer is also the same. Is the British Royal Family comprised of dangerous and deadly creatures that can alter their appearances? Are they, in reality, not just like me and you, but hideous, giant-sized reptilians, the closest thing one can imagine to the fictional beast portrayed in the excellent 1954 movie, Creature from the Black Lagoon? Certainly, it’s a scenario that many conspiracy-theorists adhere to. And, it must also be said, there is a large body of rumor-mill-type tales pertaining to these allegedly human flesh-eating, blood-drinking monstrosities. But, as for solid evidence, I can explain it in five words: there is none at all. Not even a single bit. Try and find some hard evidence. There's none. And, it's very important that I should stress this is not a case of me defending the Royals. As many of my friends and colleagues know, I have not even a single bit of love for the Royal Family, at all. I view the Royals as outdated, not required, and, collectively, as something pretty much just there for the tourists. We have a Prime Minister. And, you know what? That's all we need. 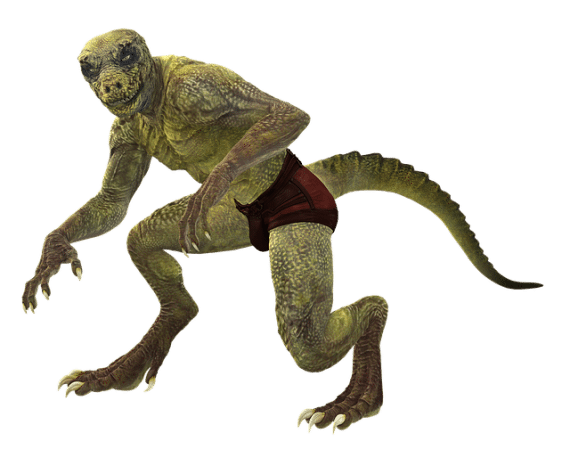 "Bloodthirsty" is a very apt word to use in this strange and surreal story: the Royals are said to quaff on nothing less than human blood, and just about as enthusiastically as the rest of us in the U.K. like to knock back our pints of beer in our local pubs. And, we are told, they are body-morphing things with incredible power and influence all around the world. Here’s where controversial becomes beyond controversial. Welcome to the world of the Reptilians – eight-foot-tall, inter-dimensional monsters that masquerade as people, but who are anything but people. At least, that’s how the nutty story goes.  There is one person, more than any other, to "thank" for bringing this strange and enduring claim to light. His name is David Icke. Once a well-known goalkeeper for Coventry City - an English soccer-team - Icke is, today, a leading light in the shadowy domains where the conspiracy-minded and the paranoid like to hang out. His books include The Biggest Secret and The David Icke Guide to the Global Conspiracy. 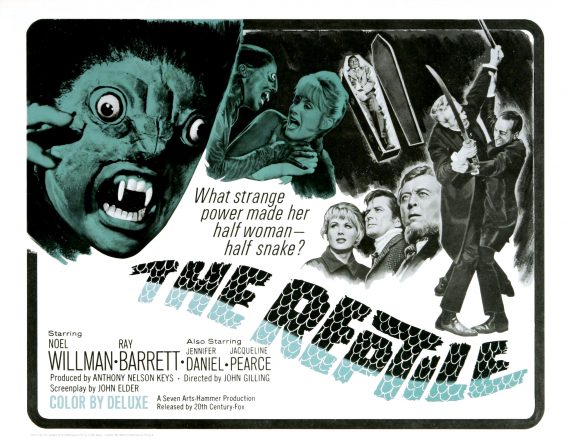 Conspiracy-theorists - who fully believed in the reptilian scenario - practically foamed at the mouth when Mohammed Al-Fayed – the father of Dodi Fayed, who was Diana’s boyfriend at the time of her death and who died with her in the terrible car crash that took three lives – very unfortunately chose to refer to Camilla Parker-Bowles as Prince Charles’ "crocodile wife." Then, when Fayed labelled the entire Royal Family as the "Dracula Family," it only added even more to the idea that the Royals were copious drinkers of human blood. Was Fayed, in a slightly less than subtle fashion, warning us of the threat of the Reptilians? No. But, I guess it's a good story for some people. Today, the so-called Reptilian agenda continues to terrify, intrigue and entertain huge numbers of people. And, based on what we've already seen, it’s almost certainly a phenomenon that isn’t going away anytime soon. Are the numerous of people who make up the British Royal Family  really shapeshifting reptiles with origins that date back millennia? Is the entire issue nothing but the likes of fabrications, lies, pranks, and jokes? Or does it hazily hover somewhere in between? It all very much depends on who you care to ask. Of course, that's pretty much the case with practically all conspiracy theories of a highly bizarre nature. As for me? Well, I'll tell you: it's all a pile of C.R.A.P. And, for all of the loathing I have for the Royal Family (and that I will always have), I have to say they are not shapeshifting monsters. And they're not needed.