Scientists Bring a 24,000-Year-Old Frozen “Zombie” Back to Life

Scientists in a Russian lab have brought back to life miniature “zombies” that were frozen about 3.5 meters (11.5 feet) beneath the Siberian permafrost for 24,000 years (in the Alazeya River). These multicellular microscopic creatures, which are called bdelloid rotifers (or wheel animals), have been living in freshwater locations for approximately 50 million years.

Rotifers have miniature hair-like features called a cilia ring that circles its mouth. They have a lorica around their body for protection as well as a foot. Their tiny organs include a brain, eye-spot, jaw, kidneys, stomach, and urinary bladder.

In previous studies, researchers confirmed that rotifers could be frozen at a temperature of minus 4 degrees Fahrenheit (minus 20 degrees Celsius) and then brought back to life 10 years after. While that is incredible, the most recent study produced even more jaw-dropping results as the researchers were able to bring back the rotifers that were alive during the Pleistocene Epoch and were frozen for 24,000 years. When these creatures were thawed out, they started reproducing asexually through parthenogenesis and even created genetic duplicate clones.

In an email to Live Science, Stas Malavin, who is a researcher at the Institute of Physicochemical and Biological Problems in Soil Science in Pushchino, Russia, explained their experiment in more detail, “We put a piece of permafrost into a Petri dish filled with [a] suitable medium and wait until organisms that are alive recover from their dormancy, start moving, and multiply.” After they cloned themselves, they were so genetically identical that the researchers could not tell the difference between the new and old ones.

The fact that this creature was resuscitated from a suspended metabolic state (called cryptobiosis) is astonishing but actually quite normal for rotifers as they have evolved to be able to use cryptobiosis because of where they live – the waters could dry up or freeze over. Furthermore, they can restore any DNA that may get harmed and can protect their cells from damaging molecules. The study was published in the journal Current Biology where it can be read in full.

Pictures and a video of the rotifer can be seen here.

Interestingly, this wasn’t the first time that an ancient frozen creature had been brought back to life. Back in 2012, scientists were able to successfully regenerate plants from immature fruit tissue that had been frozen in the Siberian permafrost for about 30,000 years. Then in 2014, moss that was frozen in Antarctic ice for 1,500 years had been regrown. And in 2018, two worms that were found in the Siberian permafrost (one dated back about 32,000 years and the other was around 42,000 years old) were revived. 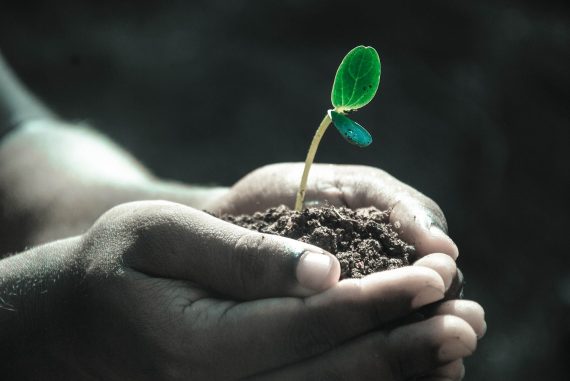