Scientists Identify Over 1,700 Nearby Star Systems Where Aliens May Be Watching Us

Do you feel like you’re under surveillance? It’s not just Big Brother – astronomers have identified over 1,700 nearby stars close enough for alien civilizations to have seen Earth pass in front of the Sun at some point over the last 5,000 years. Even more disconcerting, 46 of them are in the right place to pick up our radio and TV signals, and over half have potentially habitable stars. Is Big ET watching us too?

“Among these stars are seven known exoplanet hosts, including Ross-128, which saw Earth transit the Sun in the past, and Teegarden’s Star and Trappist-1, which will start to see it in 29 and 1,642 years, respectively. We found that human-made radio waves have already swept over 75 of the closest stars on our list.” 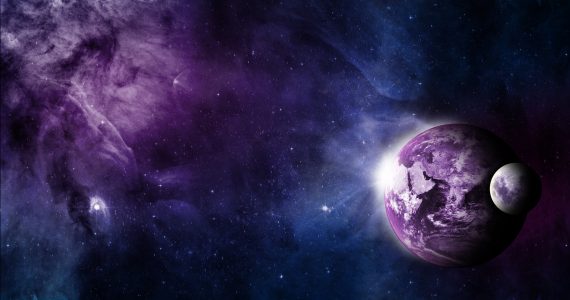 As described in their new study published in the journal Nature, scientists at Cornell University and the American Museum of Natural History used positions and motions from the European Space Agency's Gaia eDR3 catalog to determine which stars enter and exit the Earth Transit Zone -the region of the sky from which an ET observer could detect Earth as it moved in front of the Sun -- and for how long. The map allows astronomers to look back in time as well as extrapolate which stars and exoplanets will enter the right position – in addition to looking back 5,000 years, they also looked ahead 5,000 years. Interestingly, being close to us does not necessarily make it easier to see us.

“The Trappist-1 system, at 45 light-years from Earth, hosts seven transiting Earth-size planets - four of them in the temperate, habitable zone of that star. While we have discovered the exoplanets around Trappist-1, they won't be able to spot us until their motion takes them into the Earth Transit Zone in 1,642 years.” 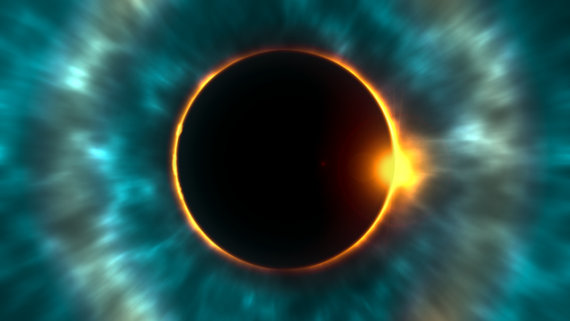 The Ross 128 system is about 11 light-years away and has an Earth-size exoplanet which could have seen Earth for 2,158 years starting about 3,057 years ago. While that would give them a view, it was far too early for them to pick up our radio and television signals of the past 100 years. On the other hand, these ETs might have instruments that can detect changes in our atmosphere due to agriculture or industrialization, which they might interpret, as we do, as indicators of life.

As Enrico Fermi once asked, “So, where are they?” Good paradox, Enrico.

Telekinesis and the Weird Case of Stanisława Tomczyk