A mysterious event occurred 19 million years ago that nearly wiped out all sharks on the planet. While a new study has detailed that approximately 90% of all sharks died within a time frame of less than 100,000 years, it’s still unclear whether this event lasted days, weeks, or even years.

Experts came to this conclusion by analyzing ichthyoliths – fossilized shark scales called denticles as well as fish teeth that were found in the ocean floor’s sediments. They found that shark ichthyoliths declined dramatically 19 million years ago (about 90% of sharks were wiped out.)

Elizabeth Sibert, who was a junior fellow at Harvard University at the start of the research, and Leah Rubin, who was an undergraduate student at the College of the Atlantic in Bar Harbor, Maine at the time, studied sediment cores that were gathered from the middle parts of the North Pacific and the South Pacific. Then they analyzed the ichthyoliths by measuring the diversity and abundance of the shark fossils found in the sediment cores. 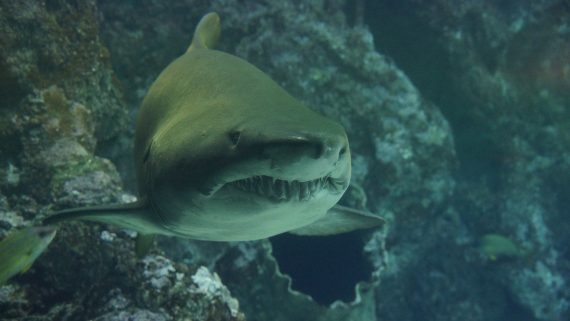 In order to find out more about the massive decline of shark fossils 19 million years ago, the researchers classified 798 denticles from the South Pacific and 465 from the North Pacific and put them into 80 separate morphologies (their structure and shape). They determined that around 70% of denticle types had vanished. Furthermore, they concluded that an additional 20% of the morphologies were found in modern sharks but were not present in the fossil records.

As for what caused the almost extinction, researchers are confident that it had nothing to do with the environment (like climate change) or any type of predators. “We really, truly don't know,” Sibert told Live Science in an email.

Romain Vullo, who is a paleontologist with the French National Center for Scientific Research (CNRS) at the Géosciences Rennes in France but wasn’t involved with the study, made an interesting note when he pointed out that it was only the sediment core taken from the South Pacific that indicated a type of extinction event 19 million years ago, meaning that it could have possibly happened in just one location and not globally. 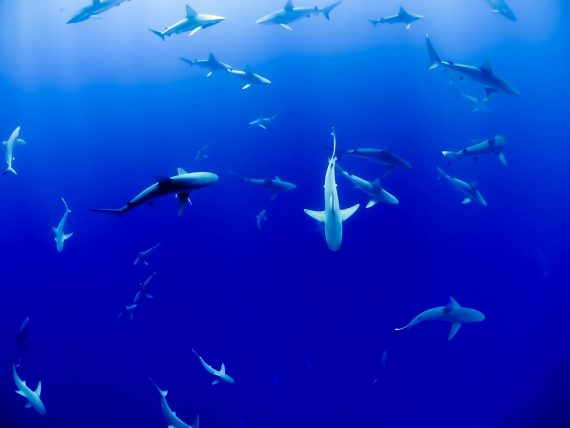 She went on to say that over 70% of sharks have been declining in numbers over the last 50 years, mostly because of overfishing and climate change, with a quarter of the species under the threat of extinction. “Sharks have been around for 400 million years; they've weathered a lot of mass extinctions.” Let’s hope that this time they can be saved before they reach near extinction again.

The study was published in the journal Science where it can be read in full.

UFO Expert and Whistleblower Luis Elizondo May Run for Congress