The Mysterious Reincarnation of Bruce Kelley

What happens to us after we die? Throughout cultures and throughout the ages there have been countless ideas and beliefs that have sought to answer this question. Do we go to some form of Heaven or some other realm? Do we pass on into another dimension of sorts? Or do we simply cease to exist, erased into oblivion? One recurring idea that has popped up in many cultures is the idea of reincarnation, that we die and are reborn into new bodies and new lives. There have been numerous stories of this supposedly occurring, and one very strange case of reincarnation comes from a man who one day was beset with strange half-memories, and would go on to present one of the more compelling cases of this phenomenon.

By all appearances, Bruce Kelley was just an ordinary guy. Born on January 19, 1952, he grew up in Glendora, California, where he was a salesman raising his daughter alone. Everyone who knew him said he was perfectly normal and level-headed, and he had never had any physical or mental health issues. He was just a normal guy living an ordinary, content life, but this would begin to change, and through a strange series of odd events he would become one of the stranger cases of reincarnation on record. It began with the sudden onslaught of several debilitating phobias that seemed to materialize out of nowhere. One of these was an intense fear of water, and although Kelley had always been afraid of large bodies of water since childhood, this fear suddenly grew in intensity. He found himself unable to take a shower unless his back was turned to the shower head and was absolutely unable to bring himself to enter a bathtub, much to his astonishment. On one occasion he had fallen into some water and was overcome by not only intense panic, but also various dire physical symptoms, including dizziness, nausea, trembling, and cramps. His reaction to the water was so severe, that it was as if he had been dunked in poison rather than regular water. He could not explain this sudden escalation of his childhood fear, and this was only the beginning. 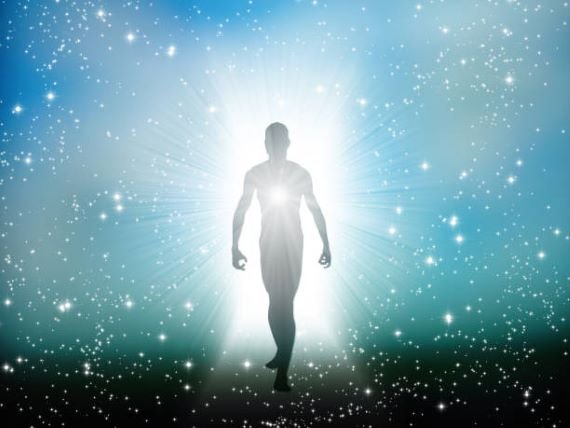 One day, Kelly took a flight out of town for a business trip, and at some point he was very abruptly overcome by a complete, unbearable sense of dread. He began sweating profusely and shuddering, completely terrified out of his wits, beside himself with fear. He could not understand why he should be so afraid of flying, because he had never suffered from such a crippling phobia before. On top of this, he soon discovered that he also had an incapacitating case of claustrophobia as well, unable to even enter elevators, and this too was new for him. It got to the point that that he could barely function in day to day life, afraid to even get into cars or wash his face, and this was only made odder by sudden, inexplicable pains he would get in his body, in particular a stabbing sensation in his stomach and chest. Trips to several doctors could find no physical cause for these phantom pains, and all of this led Kelley to believe that he might possibly be losing his mind. Out of desperation, Kelley ended up deciding to try hypnotherapy, going to hypnotist Dr. Rick Brown to try and cure his affliction. During the session, Kelley would accidentally unlock what seemed to be past life memories, saying of it:

Under hypnosis, Kelley began to remember all sorts of things from an apparent past life. He claimed that he had been an American Navy submariner by the name of James Edward Johnston, and that he had been serving aboard a submarine called the USS Shark during World War Two. He remembered being stationed at an island called Celebes, off the coast of Borneo, when the submarine had been attacked by depth charges on February 11, 1942. At the time of the fateful attack, he said he had been at his bunk, and before he could respond to the alarm and reach his post he was caught in a deluge of seawater and unable to escape. According to Kelley, both he and another submariner by the name of Walter Pilgrim had been trapped in the sub as it sank to the bottom of the sea, after which everything went black. The memories were so vivid, realistic, and detailed, that both Kelley and Brown were in shock. Kelly would say of the clarity of these memories:

The memories were just like it was something that happened yesterday. They were very close to the surface. They came up real easily. At first it was like I was just making it up, like this really can’t be happening. This really can’t be real. I have to be making this up. And I went to the library, more to prove that it didn’t happen than it did happen. 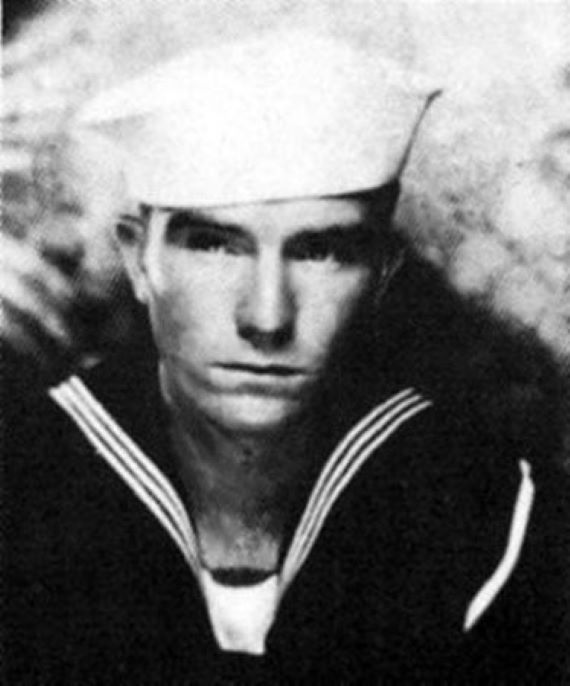 It was such an apparently amazing revelation that Kelley immediately went about researching the USS Shark, learning that it indeed had been sunk in the Makassar Strait, Indonesia, on February 11, 1942, taking 52 crew with it, and was recognized as the first American submarine lost to enemy anti-submarine warfare during the war. The wreck of the submarine had never been located and most of the crew had also never been recovered. Additionally, a search of the crew roster showed that there really had been a James Edward Johnston and Walter Pilgrim among the dead, and that these two men’s bodies had also never been recovered. In the meantime, he continued to see Dr. Brown for further sessions, during which more details were uncovered. Kelley would remember Johnston’s birthdate and birthplace, his mother dying at their home when he was a child, jobs he had had before joining the military, that he had been enrolled in a government work program called the CCC, or Civilian Conservation Core, and he even remembered women he had dated and what kind of food Johnston liked, among many other intimate details.

Kelley and Brown even went as far as to visit Johnston’s hometown of Jacksonville, Alabama, where he immediately recognized landmarks and his old home, and knew his way around incredibly well, despite the fact that he had never been there before in this life. They visited Johnston’s old home, and Kelley was able to accurately describe the layout of the house as it had been in the 30s and 40s. Brown did his own research into all of this, searching records and even meeting and talking with Johnston’s cousin, finding that Kelley was amazingly accurate in every detail of his story, and that all facts and dates he gave checked out. Rick Brown himself would say of it:

Bruce came up with a significant amount of information that was well past being coincidental. There were too many lines of… evidence that pointed to the fact that Bruce Kelly is the reincarnation of James Edward Johnston.

Is there anything to all of this? How could this man possibly know all of this information and why should it come to him all of the sudden? Did he really live another life, only to have these lost memories come erupting out of his subconsciousness? Or is he a fraud who studied up on this random victim of World War II to concoct an elaborate hoax? There seems to be no reason for why he should want to do so, and so we are left to wonder just what is going on. Real or not, the strange case of Bruce Kelley has gone on to become a very curious case of reincarnation, and it adds to others like it to keep the debate alive.

How to Survive an Attack by a Monster: Nick’s Top Tips for When You’re P*ssing Your Pants