The Patterson-Gimlin Film: Contradictions and Conflict with the Weirdest Movie Ever Made

The existence of Sasquatch, North America’s purported giant apelike humanoid believed by many to stalk the Pacific Northwest and other parts of North America, has remained a question mired by confusion and controversy.

This is primarily on account of the fact that, while thousands of sightings have been logged by organizations like the Bigfoot Field Researchers Organization, a concerning lack of physical evidence has been produced to corroborate the many eyewitness accounts that have surfaced over the decades. That is not to say that no evidence for the creature’s existence has ever been produced, although what has been offered in this regard remains equally controversial.

Arguably, there is no piece of alleged evidence that has garnered more attention than the film of an alleged female Sasquatch obtained by Roger Patterson and Bob Gimlin. Captured at Bluff Creek, California in 1967. The case for the veracity of the film is far from being rock-solid; skeptics have often pointed to the character of Patterson, the principal filmmaker, noting that friends and associates remembered him as being little more than a con man well known for questionable business behavior. Case in point, shortly after the 1967 film was made, Patterson was arrested for theft on account of not having returned the camera he rented to procure the very film in question. 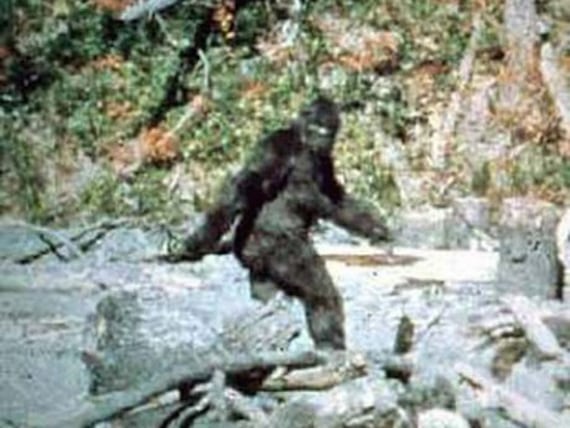 Further questions arose years later when Bob Heironimus of Yakima, Washington, came forward and claimed to have worn the suit. The story, as outlined in Kal Korff and Greg Long’s 2004 book The Making of Bigfoot: The Inside Story, was taken by many to be the death nail in an already questionable story offered by a person of equally questionable character.

Much like Patterson’s story of how the film was obtained, however, several details present in Hieronymus’ recollections about the suit he purportedly wore are inconsistent, a fact that skeptics often overlook, despite their insistence on emphasizing Patterson’s own shortcomings.

For instance, Heironimus appeared to recall having worn a suit that Patterson made himself using horsehide as the primary material for its construction. According to Hieronimus, the suit was composed of an upper portion that was donned similar to a large T-shirt, and a lower portion that was held up at the waist with a drawstring. Conflicting with this narrative had been the claim of the late Phillip Morris, a costume maker from Charlotte, North Carolina, who stated that he had sold an ape costume to Patterson shortly before news of the film began making the rounds.

A number of problems become evident here. For starters, the costume Morris sold Patterson, which featured a zipper in the back and consisted of a single main body portion, seems to bear no resemblance to the two-part horsehide suit Hieronimus claimed that he wore. Additionally, Morris, who went on to lecture frequently about his role in providing the suit that he believed Patterson would eventually use in the presumed hoax, said the costume he made differed significantly from the one that appears in the film. To reconcile the inconsistencies, Morris said he suspected that Patterson had somehow modified the suit by creating an entirely different mask, arm extensions, and adding breasts to make it seem more realistic. 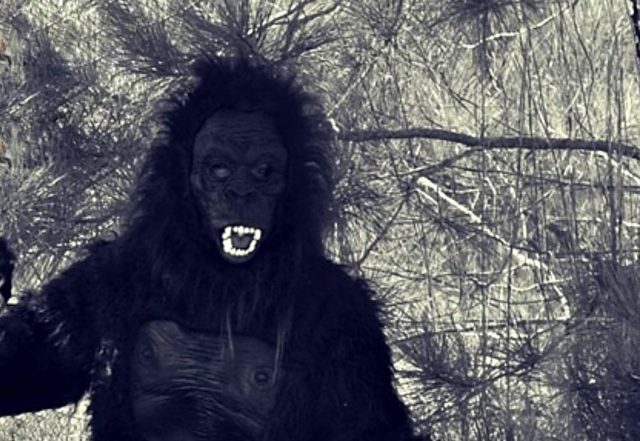 Researcher and skeptic Joe Nickel, writing at the Center for Inquiry website, offers the following potential resolution for the conflicting versions of the story:

“Trying to recall events of over 33 years before, the man who claims he wore the suit in Patterson’s film, Bob Heironimus, described wearing a suit fashioned rather differently from Morris’ and smelling like horsehide… Heironimus now concludes Morris indeed made the suit, which Roger Patterson later modified. Family and friends of Heironimus saw the suit in the trunk of Heironimus’ mother’s Buick in late 1967.”

In fairness, one of the main tenets of modern skepticism has to do with the fallibility of human memory, which is imperfect at best. However, it is interesting that so much emphasis has been placed on Patterson’s character over the years (not by Nickel, necessarily), while the myriad contradictions and other problems that exist with the skeptical explanations for the film he presented to the world as evidence of Sasquatch are often either overlooked, or at least downplayed.

If we are going to apply such standards to one side of the argument, then they should at least be applied fairly and equally elsewhere when warranted. In summary, there are still plenty of problems with the skeptical narratives about the film which, if nothing else, remains one of the most hotly contested pieces of footage ever made.