Now and again, I'm asked: how, and under what circumstances, did the saga of the "UFO landing" at Rendlesham Forest, Suffolk, England in December 1980 begin? And how did it all come tumbling out? On the issue of how Ufology learned of the story, there’s no doubt at all that it was the team of Brenda Butler, Dot Street and Jenny Randles that got the ball rolling. They were the authors of the very first book on the mystery, Sky Crash, which was published in 1984. There is also no doubt that without their combined investigations, our knowledge of the incidents would be nowhere compared to where we are today. Possibly, even, without those three persistent investigators the truth behind those incidents would have remained hidden and locked away. Forever? I would not bet against it. That gives you some idea of the depth and determination of Dot, Jenny and Brenda to get the answers. A bit of background for you on how the story began to surface:

Brenda lived not at all far from the forest and had more than a few contacts in the region. Notably, that included friends who were employees of the U.S. military. It wasn’t one hundred percent inevitable that Brenda would hear tales of something strange having taken place just outside the confines of Royal Air Force Woodbridge and very close to Royal Air Force Bentwaters. It was, however, highly likely that such a thing would eventually occur. And as the history books have shown, such a thing did occur. Dot and Brenda were friends and decided to take a deep and careful look at the story. Jenny Randles joined their team soon after, in early 1981. The three were soon hot on the trail of the story – and barely a month after Lieutenant Colonel Halt had put his memo together for the U.K.’s Ministry of Defense (MoD). And, the three never looked back. It was a story that suggested, just maybe, a spacecraft from a faraway world had come down in the woods. In the world of Ufology, this was a development that could not have been envisaged just a short period earlier. 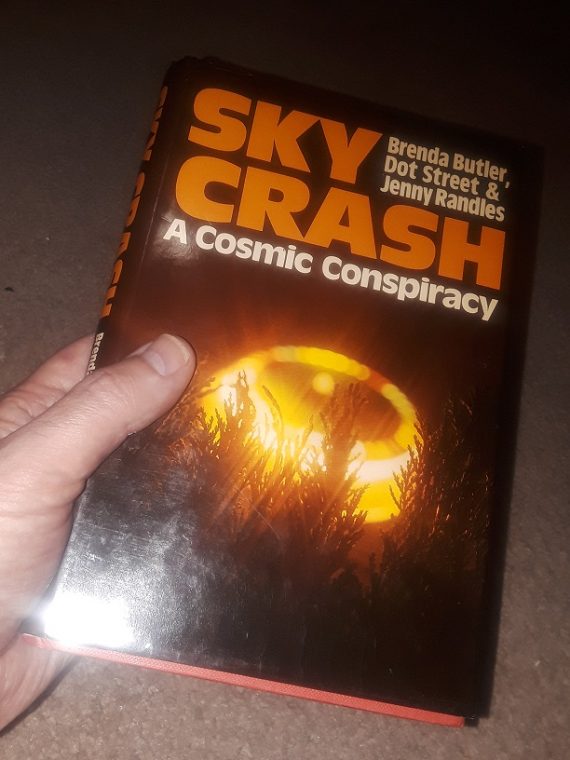 One of the key sources for the story who the three women relied on - and whose unforgettable words galvanized the trio to look ever deeper into the story - was the pseudonymous "Steve Roberts." Such was the sensitivity surrounding the man and his story, he was careful to mask his real name. A lot of water has gone under the bridge since the very early part of 1981, however. Today, we know so much more. That includes the real name of that prime, early source. Gary Heseltine is a former Royal Air Force Police officer who went on to have a twenty-four-year-long career with the British Transport Police, serving the majority of the time as a detective. Heseltine, who has spent a large amount of time studying what happened in Rendlesham Forest, says: “Surprisingly to this day, many people don’t realize that the mysterious ‘Steve Roberts witness’ has been identified for many years as J. D. Ingles. Ingles was on the base at the time of the incident, a Sergeant in the Reports and Analysis section of the 81st Security Police Squadron."

It was, to a large degree, the words of their source that caught the attention of Street, Butler and Randles. They did a very good, solid job of pursuing the story. It was soon published. Sky Crash makes for fascinating reading. Shadowy characters, Ministry of Defense chicanery, sinister goings-on in the woods, tales of extraterrestrial visitation, and military figures hiding their real names for fear of what might happen to them, were just the start of things. In the weeks and months that followed, the Ministry of Defense proved to be highly close-mouthed when it came to discussing the December incidents with members of the public and the media. No surprise. They were even more cautious about chatting with an energized team of UFO sleuths who weren’t going to give up. That’s Jenny, Dot and Brenda, of course.

In some ways, the MoD was unable to do very much about it, as wild rumors of the startling events were already seeping out. Eventually matters would develop into a chaotic torrent. To demonstrate how incredibly careful and determined the MoD was to try and keep matters under wraps, it was not until April 13, 1983 that an official admission was made to Jenny Randles that a handful of “lights” had been seen in the vicinity of Rendlesham Forest and that remained “unexplained.” That’s right: two years passed before the rumors of something very strange and non-human having been seen in Rendlesham Forest began to unravel in the world of intelligence and the military. Those who were hiding the truth were now in the dangerous position of losing control of the situation. Almost two months later to the day, a copy of Lieutenant Colonel Halt’s memo was declassified in accordance with the laws of the U.S. Freedom of Information Act. It was provided to a now-deceased American UFO investigator, Robert Todd. 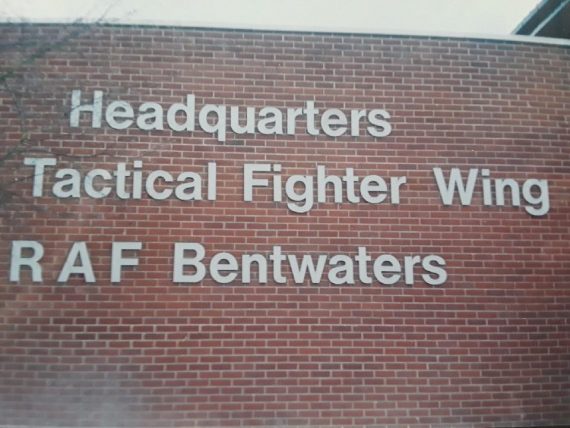 In a June 14, 1983 letter to Todd, Colonel Peter Bent – who, at the time, was the Commander of the 513th Combat Support Group (CSG) – made an amazement statement. He said: "It might interest you to know that the U.S. Air Force had no longer retained a copy of the 13 January 1981 letter written by Lt. Col. Charles I. Halt. The Air Force file copy had been properly disposed of in accordance with Air Force regulations. Fortunately, through diligent inquiry and the gracious consent of Her Majesty’s government, the British Ministry of Defense and the Royal Air Force, the U.S. Air Force was provided with a copy for you." It wasn’t long at all before Brenda, Dot and Jenny found themselves in a runaround. Curiously, during the course of an interview with MoD spokeswoman Pam Titchmarsh on August 18, 1983, Randles was told that – contrary to the statement made by Colonel Bent – the Ministry of Defense had not supplied the Americans with a copy of Halt’s memorandum. Notably, Titchmarsh was very wary about discussing the case with Randles, who had made a trip down to London with Street and Butler. "I wouldn’t know," was Titchmarsh’s uneasy and succinct reply when Randles asked her if the MoD’s "operational staff" had built up their own files on the case.

Nevertheless, since a copy of the Halt memo had been released to Robert Todd by U.S. authorities, Titchmarsh was – at the very least - obliged to admit that her department in the MoD (Defense Secretariat 8) did have a copy of Halt’s report on file. Despite that, the Ministry of Defense denied that the events of December 1980 were of any kind of defense significance. And, it wasn't long before the media was on the trail of the story, thanks to Brenda, Dot and Jenny.