UFO Footage and the Military: Not the Cases You’re Thinking About

Just about everyone who has an interest in UFOs (and even those who aren't particularly interested in UFOs, too) will have seen that footage. You know the footage I'm talking about. It's everywhere. CNN (the only news I ever watch) have covered it on several occasions. So did 60 Minutes. It's all over the Net. Some are saying the footage shows something extraterrestrial. Others are concerned that the technology is coming from China or Russia, rather than from outer space. And so on and so on. But, what about the other UFO footage you might not know about? I'm talking about a certain incident that occurred way back in 1950s. It involved a man named Ralph Noyes, who retired from the U.K.'s Ministry of Defense in 1977. Now dead, Noyes, in 1985, wrote a novel titled A Secret Property that was based upon the Rendlesham Forest "UFO landing" of December 1980. But, today, we have to go back much further in time. In a Q&A with Above Top Secret author Tim Good, Noyes said that during the 1950s, the Royal Air Force had in its hands "gun-camera" footage of UFOs in the skies over the U.K. The film – viewed by Noyes at the Ministry of Defense in 1970, as well as by a group of other MoD employees – wasn’t particularly amazing (even Noyes himself considered it  "unimpressive"). But, it did show something moving at a high-speed. It was interesting enough to attract the attention of personnel from the Director of Air Defense, and the Air Staff. Some within the Ministry of Defense vaguely suggested that the "whatever-it-was" might have been "something obscure meteorologically." 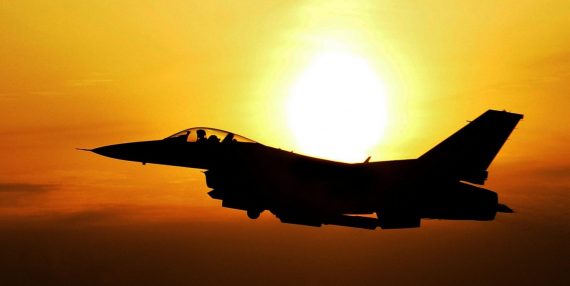 In 1993, I decided to try and figure out if there was any way to find the footage - if, indeed, it still existed. The guy I approached was Nick Pope, who handled UFO reports at the MoD from 1991 to 1994. In a face-to-face chat, Pope told me that, yes, he had tried to find the footage. But, with no luck at all. Pope added: "I liaised with our archivist people, who are the sort of middlemen between us and the Public Record Office [today, the National Archives]. They made a number of checks and, basically, a check was made of any place where this material might have ended. Now, that includes the PRO. It also includes anything that might have got lodged in a halfway house of archiving. They checked the Imperial War Museum and, I think, the RAF Museum." Pope had more to say: “No-one is disputing that Ralph Noyes saw this footage and that it existed. That’s not in dispute, as far as I’m concerned. I think it’s unfortunate, but I suspect that one of two things happened. Either it got lost or destroyed somewhere, because it wasn’t seen as being of public interest at that time. Or, old film deteriorates; it becomes unstable and you have to destroy it before it becomes a health and safety hazard. But, I think Ralph himself said that the footage wasn’t that spectacular. We did have a thorough look for it and unfortunately it didn’t turn up. Given that we’ve now had a proper look, I think it’s unlikely it will turn up. All I can say is, we gave it our best shot.” 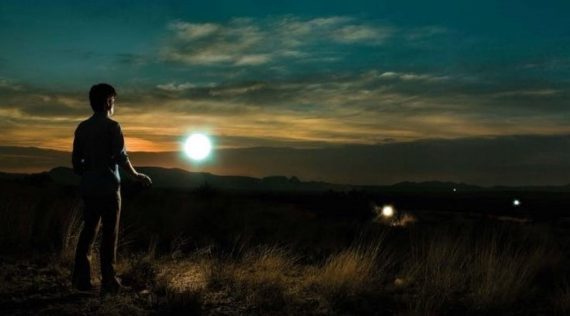 I have to say I find it very odd that such footage would have been routinely destroyed – and without copies being made for possible, future reference. After all, whether it was a craft from "somewhere else" or, as Noyes suggested, a strange meteorological phenomenon, the fact is that it was caught on film by a military pilot (or pilots), in U.K. airspace, and remained unidentified. A study of the available and now-declassified UFO reports of the Ministry of Defense shows that, across the decades, it preserved thousands of reports submitted by the general public. Many of those reports described nothing stranger than sightings of mere lights in the sky. Yet, they were all carefully kept on file. But, evidence obtained by the military was seemingly destroyed. To me, that makes zero sense. Unless, of course, there’s another explanation: that, to this day, the footage remains classified and far away from the prying eyes of Ufologists. And even from most employees of the Ministry of Defense, too. The story didn't quite end there. 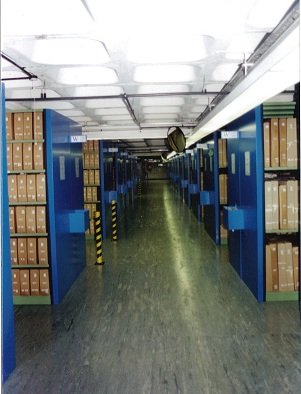 Robin Cole is someone who spent a lot of time investigating the UFO phenomenon in the mid-to-late 1990s. In 1998, I interviewed Cole about his research. Most of it revolved around the UFO connection to the U.K.'s Government Communications Headquarters, GCHQ, which is based in Cheltenham, England and that is the U.K.'s equivalent of the United States' National Security Agency. Cole said to me: "I gave a presentation for a small group of people here in Cheltenham in early 1997, and at the end of it this guy came up to me and said: 'I was very interested to hear what you had to say about the Civil Service.' He continued that in 1958 he worked at a London address just off Waterloo called Hercules House in the Central Office of Information (COI). Basically, his job was to ferry messages back and forth to various departments; and on one occasion he was allowed to enter the vaults. Well, when he was down there, he noticed that there was a whole shelf of gun-camera footage and other film footage just labelled "UFOs." He’s now retired but he made it clear that he’s still under the Official Secrets Act."

Although Hercules House is no longer a government building, maybe, somewhere, that footage still exists. Perhaps, in an old vault, just waiting to be found.