For the first time in over a century, two white-tailed eagles (also known as sea eagles) have been spotted in Scotland’s Loch Lomond. When they were first spotted in March of this year, they seemed to have been looking for a place for nest which indicated that they weren’t planning on leaving the area any time soon.

The fact that the two eagles were spotted is significant as they were considered extinct in the United Kingdom around the year 1918. There have been numerous conservation efforts to re-introduce the birds back into the wild that began back in the 1970s, followed by other attempts in the 1990s and the early part of the 2000s. 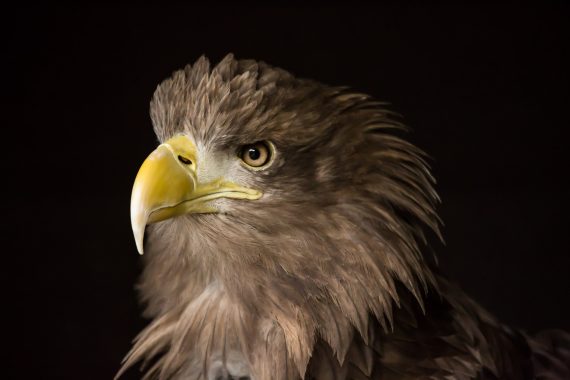 With this new discovery, efforts are being put in place to protect these birds in hopes that they will continue to show up and breed there. NatureScot, Loch Lomond and Trossachs National Park Authority, as well as RSPB Scotland are partnering up to learn more about the birds, such as observing their behavior so that they can better protect the species and minimize any disturbances as the loch is one of the busiest tourist locations in all of Scotland. Some of the steps they will take will include putting up signs advising visitors to stay away from the areas in which the birds are nesting.

In an interview with BBC, Paul Roberts, who is the Operations Manager at NatureScot, explained, “Sea eagles were extinct throughout the whole of the UK 100 years ago and now here they are within 30 miles of the center of Glasgow.” He said that the birds are “enormous” and that they “...have a 2.5-metre wingspan [8.2 feet] so they are like a flying barn door.”

He went on to say, “This is the latest chapter in the continuing success story of sea eagle conservation,” adding, “Along with our partners, we carefully manage the reserve to offer rich and diverse habitats to support a wide range of birds and other wildlife, so it’s very rewarding to see the sea eagles return to Loch Lomond after all these years.” 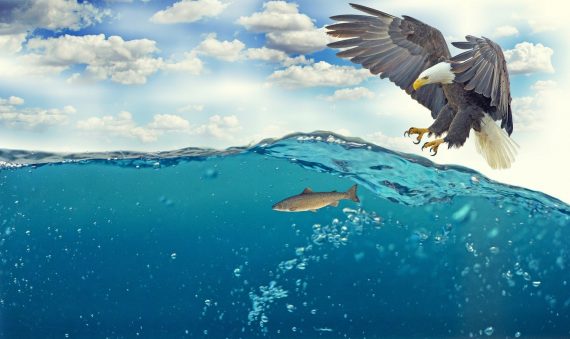 Simon Jones, who is the Director of Environment & Visitor Services at Loch Lomond and Trossachs National Park Authority, weighed in by noting: “White Tailed Eagles are the UK’s largest bird of prey and to have them here in the National Park is something we are excited about.” “We all have a responsibility to help keep these special birds safe and try to minimize disturbance to them.”