A shoulder blade that was found in Japan may be the largest ornithopod that’s ever been discovered in the country and could also belong to an entirely new species. The shoulder blade, which dates back to the late Cretaceous Period, was discovered in a layer of sediment on a beach on the west coast of the Nagasaki Peninsula in the city of Nagasaki.

The earth in which the bone was found (called Mitsuse-so) is around 81 million years old and that is the estimated date of the fossil as well. It was the Nagasaki prefectural board of education and the Fukui Prefectural Dinosaur Museum who made the announcement on July 12th. 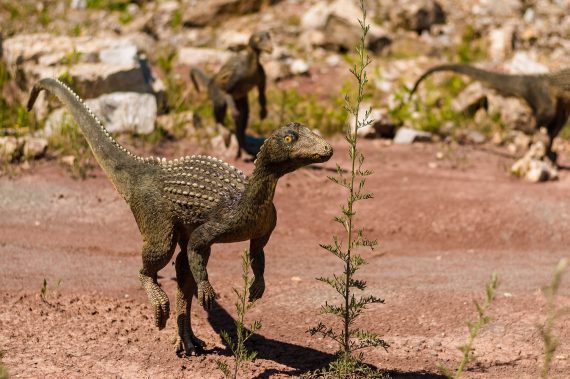 Experts who analyzed the bone revealed that it was a left-side shoulder blade from an adult Hadrosauroidea (a family of ornithopods that include the duck-billed dinosaur). They were bipedal herbivores that were around during the Triassic and Cretaceous Periods. In fact, the oldest fossil belonging to a Hadrosauroidea that lived in Japan was found in Katsuyama, Fukui Prefecture and dates back about 120 million years.

Kazunori Miyata, who is the museum’s chief researcher, described the finding as an important factor in the “ecology of dinosaurs living in groups in Nagasaki in the late Cretaceous Period.” Beginning on July 16th, a replica of the fossil will be put on display at Nagasaki city hall, the museum in Fukui, and at several other locations.

A picture of the shoulder blade and an image of what the dinosaur would have looked like can be seen here. 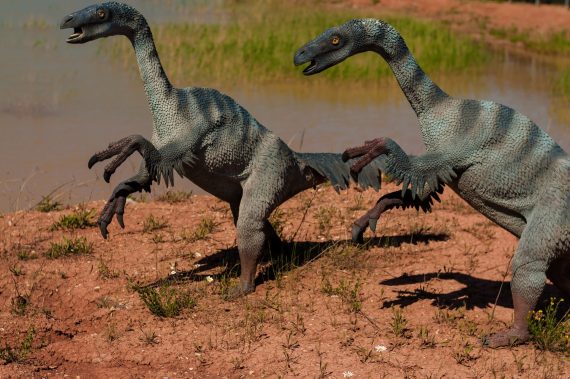 There have been other significant dinosaur discoveries made in Japan such as a 72-million-year-old Kamuysaurus fossil in Hokkaido; a Yamatosaurus fossil on Awajishima island in Hyogo Prefecture; a Tyrannosaurus in the Mitsuse-so stratum, and a small theropod also in the Mitsuse-so stratum. Additionally, a perfectly-preserved 73-million-year-old duck-billed dinosaur was found and named Kamuysaurus japonicas. It was a juvenile that died when it was at least 9 years of age and despite its young age it was still 26 feet long and weighed more than 5 tons.