In a recent interview with Sky and Telescope, Kai Ly stated that the moon was found after looking through old telescope photos that were gathered back in 2003 by researchers at the University of Hawai'i using the 3.6-meter Canada-France-Hawaii Telescope (CFHT). By focusing on photos from February of 2003, Ly noticed the moon when the circumstances around it made it visible – this was when Earth was directly in between the sun and Jupiter which allowed astronomers to get a better view of the Gas Giant’s system when the moons were at their brightest. 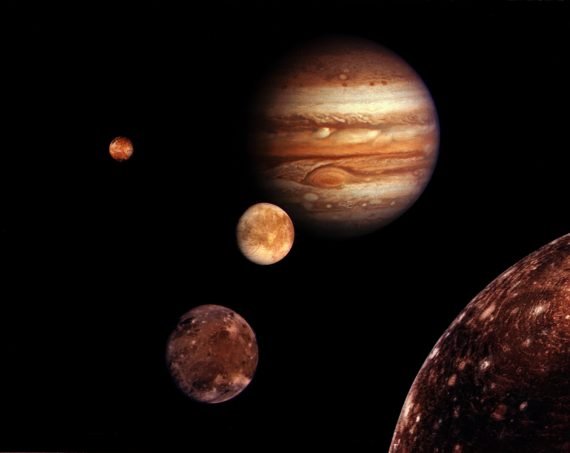 Actually, Ly noticed three possible moons around Jupiter on the night of February 24, 2003; however, two of them could not be detected on the following nights. The third one did appear again over the course of February 25th to the 27th and Ly was able to observe it again between March 12th and April 30th of that year. “From there on, the orbit and ephemeris quality was decent enough for me to begin searching observations beyond 2003,” Ly explained, adding that later photos from the Subaru, CFHT, and Cerro Tololo Inter-American Observatory that were captured through early 2018 showed the moon close to its predicted location.

This brings the number of moons around Jupiter to a whopping 80. Researchers have already claimed that there could be as many as hundreds of moons orbiting Jupiter. This is because of the exceptionally strong gravitational pull that the Gas Giant has that allows it to pull space rocks into its orbit. 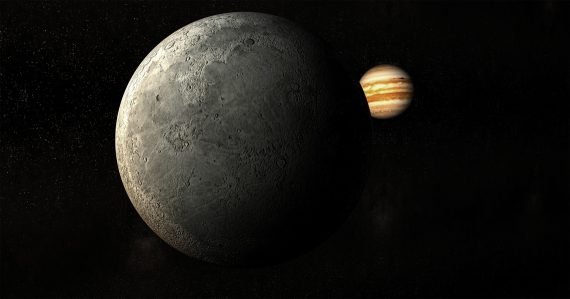 This new moon is considered part of the Carme group which are small, oddly-shaped rocks that orbit in the opposing direction of Jupiter’s rotation (this is called retrograde). Carme, which is the parent rock of the newly discovered moon and 22 others, is the largest of the group measuring in at 28 miles across (45 kilometers). It is believed that Carme was an asteroid that was sucked into Jupiter’s orbit and that the smaller moons in the group were pieces that broke off of the larger body after a collision with another object.

While this newfound moon doesn’t have an official name as of yet, it is being called EJc0061 for now.