Anomalous Precipitation: A Closer Look at Cases of Odd Fortean Falls, Part One

Strange occurrences involving objects falling from the sky have remained a staple in the study of anomalous occurrences for close to a century. With the publication of Charles Fort’s The Book of the Damned in 1932, a heavy emphasis on these unusual aerial happenings by the first chronicler of what became eponymously dubbed “Forteana” helped cement them as a genuine curiosity.

Even prior to this, earlier newspaper reports and entries in science journals show that the fascination with such events has persisted for much longer, and such “anomalous precipitation” events, as they were later called by physicist William R. Corliss, seem to have been logged for centuries before Fort ever brought widespread attention to them. 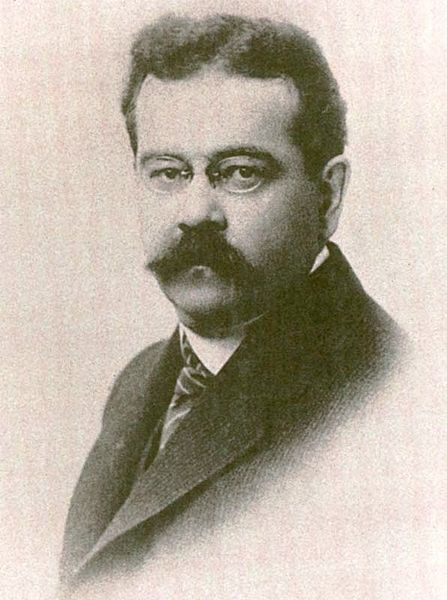 A number of these incidents have been reported at MU over the years, including a mysterious fish rain investigated in Iran, as well as a rain of fish in Oroville, California, a similar fish fall in India, and another in Texas. Other instances involve rains of not only fish, but octopus, starfish, and prawns as well.

Although Fort’s theories about such precipitation events were often entertaining (if not entirely bizarre), there are a number of modern theories about what might actually account for these occurrences. One possible mechanism involves meteorological phenomena like tornados, waterspouts, and other weather-related occurrences that may occasionally carry small objects or animals skyward, and later deposit them over various areas. Such events might give the appearance of everything from frogs, to fish and other aquatic life seemingly “raining” from the sky, as has been recorded in a number of historical instances that populate the pages of various Fortean volumes.

A classic example of such an “anomalous precipitation” involving animals appeared in 1877 in Scientific American, which gave a most unusual account of serpents falling during a heavy rain over Memphis, Tennessee.

“The Kentucky meat shower, which attracted so much attention recently, has now been supplemented by a rain of live snakes in Memphis, Tenn,” the entry read.

“Thousands of little reptiles, ranging from a foot to eighteen inches in length, were distributed all over the southern part of the city,” the brief entry stated, adding that “They probably were carried aloft by a hurricane and wafted through the atmosphere for a long distance; but in what locality snakes exist in such abundance is yet a mystery.” 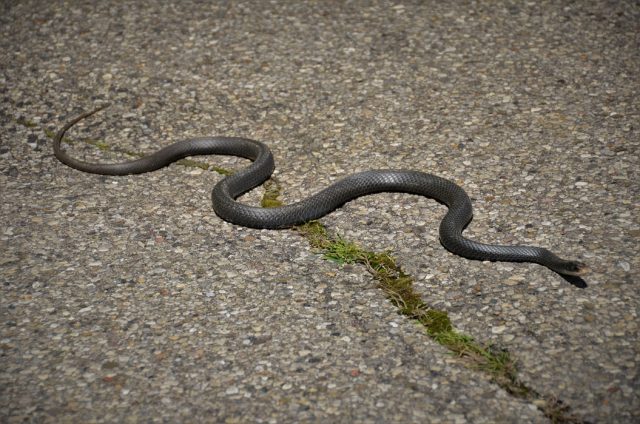 Although Fort might have surmised that some “Super-Sargasso Sea” might have qualified for such a mysterious locality, others express skepticism about whether the animals actually fell from the sky at all. As some have argued, while the sudden appearances of large numbers of reptiles and amphibians aren’t disputed, there are no records of the animals ever having been seen falling from the sky. Hence, the notion of “raining” animals in some cases might have arisen from failed attempts at explaining their sudden appearances in swarms, which never really involved their falling from the sky in the first place. However, this proposed explanation becomes more problematic in cases where the falling creatures in question were fish (as the many stories linked to earlier in this article appear to show). Hence, perhaps the notion of atmospheric phenomena holds a bit more water, at least when falling fish are involved.

Arguably, some of the most unusual occurrences involving strange “Fortean” falls have had nothing to do with animals at all. One of the most famous instances within the past half century occurred in 1979, when a trio of mysterious purplish blobs appeared in a yard near Frisco, Texas. One of the weird gelatinous clumps reportedly evaporated, before they could be retrieved, but the remaining two were collected and sent to NASA for analysis, based on the assumption that they had actually fallen from the sky. Were these mysterious fallen objects evidence of jelly from space? 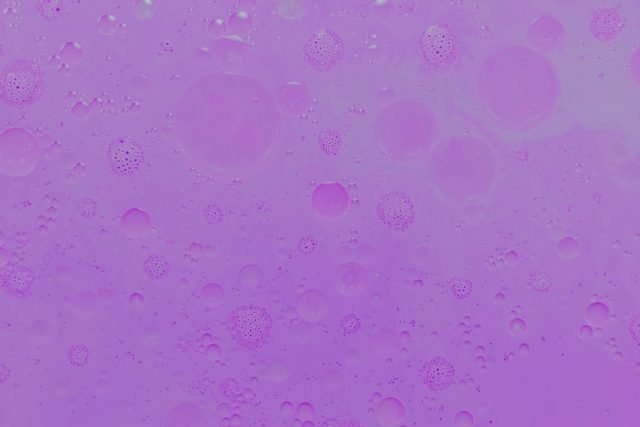 Had this been the case, it might not have been the first time. In fact, a long tradition involving the belief that jelly remnants of rotted stars occasionally fell to Earth had persisted in Wales, where the phenomenon was known as pwdre ser. The conventional explanation for this phenomenon had been that on clear spring nights when people observed shooting stars, their attempts to find them might have led them to discover natural fungi growing in fields which they mistakenly associated with where the purported stellar debris had fallen.

Apparently, NASA didn’t immediately rule out the possibility that the strange purple jellies recovered from Texas might have come from space. However, an Associated Press brief that appeared the following day appears to have brought clarity to the matter.

“Mysterious purple blobs found in this farming community after a meteorite shower turned out to be chemical leftovers from a battery reprocessing plant, Ron Dilulio, an official of the Fort Worth Museum of Science and History, said.”

“The blobs had been turned over to United States space officials to determine whether they had come from outer space,” the brief news item added.

It is easy to see why such instances of purported anomalous precipitation have continued to capture our imaginations the way they do. On more careful review of these historical cases, many of them do appear to have convincing explanations which, although hardly as entertaining as Fort’s ideas of a “dimension into which lost things go,” nonetheless agree with his general premise as to how downright weird nature can be.

However, do all of these necessarily involve creatures and other unusual objects falling from the sky? As we the next installment in this series of posts will show, other theories have been proposed over the years which may point to a “deeper” underlying cause… and in the very most literal sense.

Somerset Pub Haunted By a Child is Currently For Sale