A boat caught on fire in Georgia’s Lake Lanier that sent two people to hospital with burns. While boat fires can be explained by several different reasons, this one is particularly alarming as it happened on a lake that is rumored to be haunted and cursed. This has led many people to wonder whether the fire was caused by supernatural forces.

This man-made lake was constructed back in 1957 by the US Army Corps of Engineers in order to help control floods from the Chattahoochee River as well as providing water to those living in Atlanta. It is also said to be haunted, cursed, and “full of bodies” with numerous people drowning in the lake. In fact, according to a 2020 report by CNN, over 200 people have lost their lives since 1994 due to boating and swimming accidents in Lake Lanier. (A picture of Lake Lanier can be seen here.)

Prior to the Corps building the lake, they removed bodies that were buried in the area, but there was almost certainly remains left behind from unmarked graves. The fact that the lake was made on top of a former cemetery is the perfect recipe for a haunting. 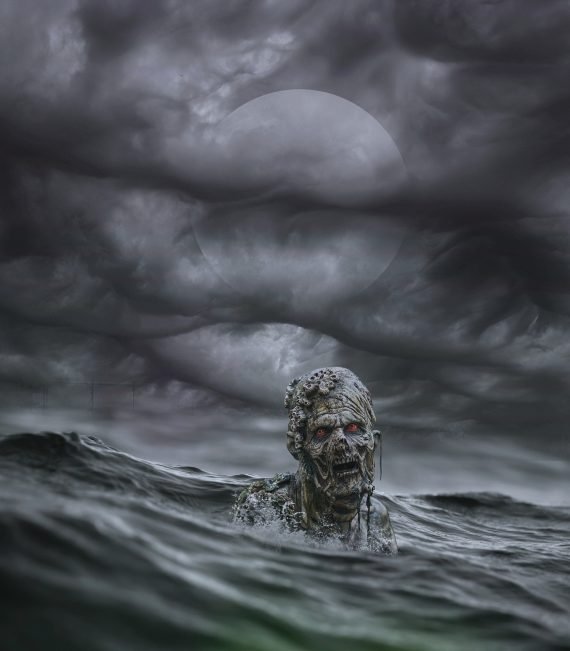 There have been several reports of ghosts haunting the lake, such as a ghostly woman wearing a flowing blue dress who sometimes stretches her arms out of the water towards unsuspecting swimmers in an attempt to grab them and drag them to the bottom of the lake. Those who were lucky enough to escape have claimed that they felt as if something was pulling them underneath the water or that they were held in a certain spot without any control. Nicknamed the “Lady of the Lake,” legend has it that she was one of two victims (Delia May Parker Young and Susie Roberts) in a fatal car crash that sent their automobile into the lake in 1958. She is also seen walking along the bridge at night looking restless and lost.

And several divers have their own frightening stories, like seeing gigantic catfish the size of a Volkswagen swimming in the water. One diver named Buck Buchannon told WGCL-TV back in 2017 what it was like diving in the lake, “You reach out into the dark and you feel an arm or a leg and it doesn't move,” adding, “Nobody has been able to lay them to rest. They’re on the bottom of Lanier. Hopefully you find them before they find you.” 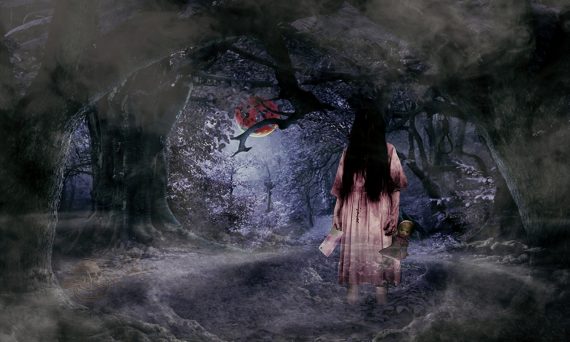 Other paranormal activity includes a ghost named Agnes who is occasionally seen in the area as well as a phantom raft that mysteriously appears before suddenly disappearing again. With all of the paranormal activity and deaths associated with Lake Lanier, perhaps the boat fire may have been caused by supernatural forces.