If you have any information about this individual or if you have been in the area south of Merced Pass and Buena Vista Crest during July, please email us (preferred) or call 209/372-0610, even if you didn't see her or abandoned gear.

She was last seen Saturday, July 4, 2020, near the Chiquito Pass Trailhead in Madera County. She was camping alone in the Sierra National Forest, had crashed her vehicle, and was seen walking away.

When the National Park Service in California posted a notice asking for help finding Sandra Johnsen-Hughes, they never expected to get a tip from a ghost. Yet that may be the best one they’ve received to date as the search for the 54-year-old woman has been unsuccessful so far.

"He was just in our car and he was pointing out to a certain spot in the meadow. He goes 'Yeah there’s a lady over in the meadow in a black shirt' and I got goosebumps. He says 'She needs our help but she’s dead and she’s laying face down with her legs up and she can’t talk to me but she’s over there, we need to go help her.'”

Media sites wsbt.com and katv.com reported this week that California residents Jake Gorba, his wife Victoria and their three kids had stopped for lunch on the way to Shuteye Peak in the Sierra National Forest in Madera County when their three-year-old son Kaiden began talking about a dead woman he could see in a field. Victoria said Kaiden kept pleading for her to “trust me, mom,” so she was spooked enough to venture into the field, hoping she wouldn’t find a dead body, which Kaiden described right down to her blue hair.

Not finding anyone in the meadow, they did what any family would do … they turned around, went home and posted their story on Facebook. Madera County Sheriff Corporal Chris Williams saw the Facebook post and contacted the family to further investigate – especially since some photos show Sandra Johnsen-Hughes in a black shirt with blue hair. Jake Gorba posted what happened next.

“Went up today in the sheriff side by side with Larry Rich and deputy chambers with my son and took them to the spot. we couldnt find any indication of a human being in the area no tracks (other than ours) only other tracks found were deer bear and of course cattle even ran into 5 cows while out looking around. I do not know anything about the ongoing investigation into the missing woman around the area as to what the sheriffs office will do next being we didnt see anything today. To put my nerves at ease i am glad we didn't find anything.”

The Madera County Sheriff’s Office confirmed to the media that they did receive a report of a possible sighting and investigated the site without finding anything. As a result, the case is still open. 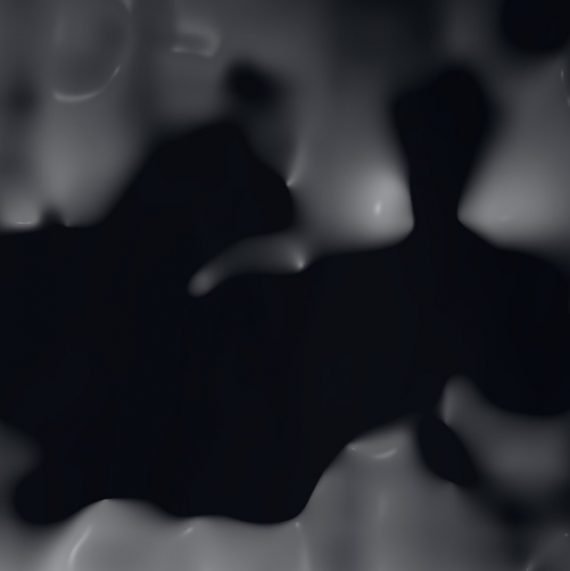 While the ghost hasn't been seen again, it has drawn needed attention to the missing person case of Sandra Johnsen-Hughes. If you have any information or see the ghost yourself, contact the National Park Service by email or phone at 209/372-0610.