Demons in Your Phone? Borrow Another and Call (Don’t Text!) This Exorcist

Cell phones get blamed for a lot of problems these days – car accidents, broken marriages and brain tumors to name a few – and deservedly so. But demonic possessions? That’s the claim of the busiest exorcist in the U.S., who has come out with a new book in which, among other things, he says demons are using smartphones to find victims and harass exorcists. Time to go back to flip phones or a princess phone (ask your grandma)?

“Several exorcists have had the same experience, getting texts from demons, and why not? In the past they messed with electronics — TVs and lights turning off and on by themselves. Now they mess with cellphones.” 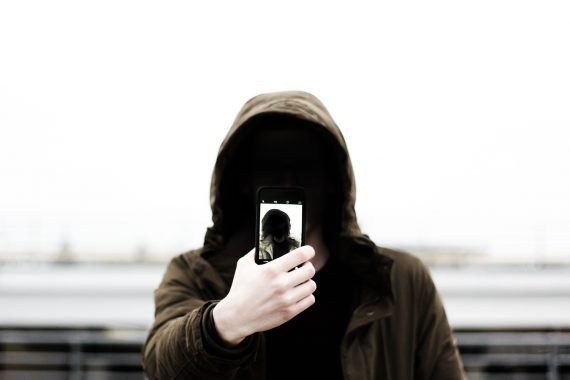 Msgr. Stephen J. Rossetti would seem to be well-suited to do battle with demons. He’s a graduate of the United States Air Force Academy, was commissioned as a second lieutenant in the USAF and served in Air Force intelligence, has an M.A. in political science from the University of Pittsburgh, a Doctor of Ministry degree from The Catholic University of America, a Ph.D. in counseling psychology from Boston College … as well as 35+ years as a priest. As one of the top exorcists in the U.S. (he’s performed hundreds since becoming one in 1999), he and his staff in Washington perform up to 20 exorcisms a week – chasing demons out of people and buildings. The pandemic lockdown hasn’t helped, but he told the New York Post that the demand for exorcisms has “grown exponentially” in the past decade.

“And then there was the young  woman who reached out to him after an upside-down cross appeared “burned” into her shoulder. At the same time, her dad was receiving “snarky” text messages from demons. “The texts were a typical demonic rant: ‘She belongs to us,’ ” Rossetti said.

Rossetti said the messages appeared to come from the phone number of the woman. Upon careful investigation, however, Rossetti insisted there was no evidence of her having sent the messages.”

That’s not exactly what you want to read on your cell phone’s text messages. The monsignor admitted to the Post that many who think they are “possessed” or “oppressed” by demons are really suffering from mental illness, but not all of them. Although he says he’s never witnessed a movie-style head-spinning, he’s seen and heard other signs that demonic possession is real (his book, "Diary of an American Exorcist: Demons, Possession, and the Modern-Day Battle Against Ancient Evil" is filled with them) -- including his own personal experience while in college.

“(I experienced an) unbelievable force. I felt quickly being overwhelmed but no physical manifestation. (It was) a demonic attack. The moment I touched my rosary beads, this attack stopped.” 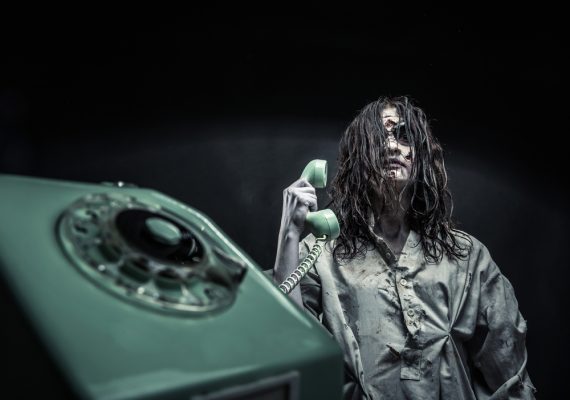 Msgr. Rossetti has the usual recommendations for keeping demons away -- crucifixes in the house, holy water in a font at the door, religious statues all around, say the rosary. What about for cell phones? He doesn’t really say, although these other measures might help. However, at a 2018 seminar on exorcisms in Rome, Cardinal Ernest Simoni of Albania explained how he helps people with cell phone demons.

“They call me and we speak and that’s how I do it.”

With the owner on the line and the demon listening in, Cardinal Simoni said he reads the prayers of exorcism in Latin over the phone just as he would if performing it in person.

With the number of demonic possessions on the rise worldwide, this sounds like the way to go. However, without the head-spinning, the next “Exorcist” movie is destined to go straight to YouTube.

From the JFK Assassination to the Pages of a Dangerous Diary