Double Trouble: Uncanny Tales of Twins Who Grew Up Separated

Many people today have likely experienced what they perceive as uncanny coincidences involving family members. From a sense of impending fear or dread when a loved one may be in danger, to dreams coinciding with the passing away of elderly relatives, stories have been collected and studied for centuries that appear to involve such experiences that appear to defy understanding.

Many varieties of these experiences exist, which include descriptions of a “sixth sense” some parents have—especially mothers—who say that they have intuited when their child had been in potential danger. In some such cases, these apparently intuitive responses to threats the parents were able to perceive might have even prevented a disaster from happening.

However, among the strangest instances involving odd and seemingly otherworldly connections between family members are stories involving twins. Perhaps most peculiar of all, several stories from over the years appear to convey remarkable similarities in the lives of twins who, having been separated at birth, may have had little or no knowledge of each other. 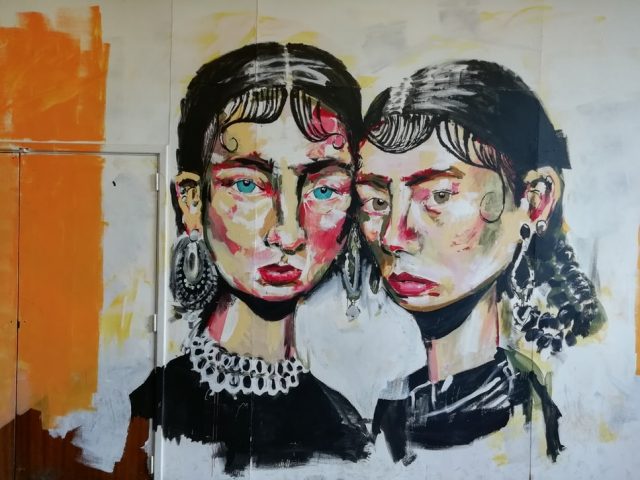 In 1980, the prevalence of such stories involving twins led to what became the most extensive and detailed study ever conducted before that time, which analyzed whether anything anomalous was truly at work. The study, titled “Identical Twins Reared Apart,” was published in the journal Science, and laid its focus specifically on cases involving twins separated at birth, and the uncanny similarities that appeared throughout their lives, despite the distance between them.

One case the study looked at involved a pair of twins who were eventually reunited after living the first four decades of their lives apart. Upon meeting for the first time since their birth, it was immediately evident that each of the twins displayed a penchant for jewelry. What is more, each arrived at the meeting wearing a total of seven rings, as well as two bracelets on one of their wrists, and both a watch and a bracelet on the other wrist. Sharing a love of jewelry is one thing… but the specificity of their adornments would seemingly defy mere chance alone.

Other cases the study examined turned up slightly more mundane similarities, although ones which certainly still were suggestive of twins separated at birth possessing consistent genetic similarities. One pair of men the study detailed seemed to have the same pulse rates, the same blood pressures, and both appeared to have hemorrhoids. When asked about weight changes, both men had said that at an identical period in their lives, each of them had gained ten pounds!

However, one case the study examined presented what may be among the uncanniest circumstances ever recorded between a pair of twins. It involved a pair of men who were reunited under similar circumstances as those reported above. Upon their first meeting, these long-lost twins found that they had a lot more than just jewelry in common; not only were each of them dog lovers, but both had named their dogs Toy. Also common between the twin brothers had been that they were divorcees—each of their previous wives had been named Linda—and each had remarried in recent years… both to a woman named Betty. As if this weren’t bizarre enough, both men had also given birth to sons, whom each of the twins had given the same name. 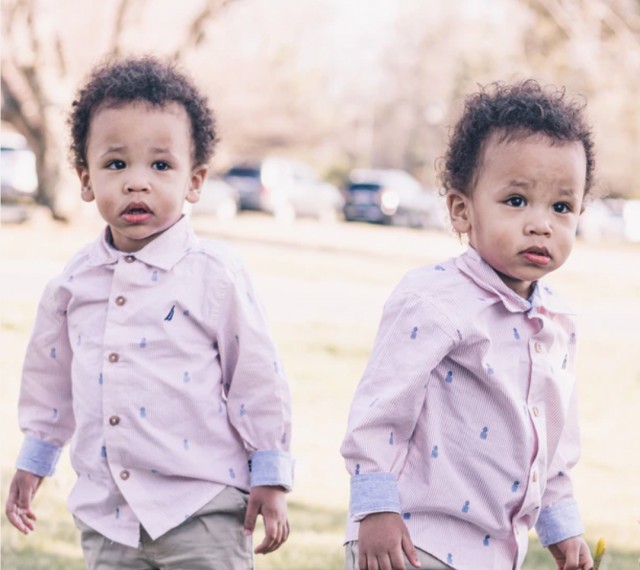 Such instances of uncanny similarities between twins truly do appear to defy reality, although not everyone is so impressed by the coincidences they present.

“Some critics,” writes clinical psychologist Jay Joseph, “view most twin research as pseudoscience that is based on clearly unsupported theoretical assumptions and other biases and is used to promote false hereditarian or ‘genetic determinist’ ideas.” Joseph's book, The Trouble With Twin Studies: A Reassessment of Twin Research in the Social and Behavioral Sciences, argues that a wide variety of factors—and biases—are more likely to contribute to the supposedly uncanny coincidences between twins who spent significant portions of their lives apart.

Certainly, there are probably several such cases that warrant a more critical reexamination, although it seems hard to suppose that this could always be the case. Indeed, if many of the instances like those outlined in the 1980 study report true and accurate facts, it would seem almost undeniable that at least a minority of such cases do present questions about the similarities between family members, and twins in particular, that defy our current levels of understanding.

The 60th Anniversary of the Betty & Barney Hill Abduction – Really a “Mind-Control” Experiment?