NASA’s Kepler Space Telescope has made a very interesting discovery when it found four mysterious “free-floating” exoplanets with no host star. These four planets, that all have masses similar to Earth, are located near the center of our Milky Way Galaxy.

The research team, which was led by Iain McDonald from the Open University, UK, looked through data that was collected back in 2016 during the Kepler’s K2 mission phase where the telescope watched an area close to the center of our galaxy that contains millions of stars. While searching for gravitational microlensing events, they noticed the four planets with masses similar to our planet. While it’s not entirely certain how far exactly these planets are to us, they are close to our galaxy’s center which means they are more than likely “several thousand light years away” as indicated by McDonald.

But while looking at the planets’ signals, they didn’t find any evidence of a host star. While they could have potentially formed around a star, it is no longer present, suggesting that the exoplanets could have been flung out of orbit by the gravitational tug of possible heavier planets in their original system, although that’s just a theory for now. The original host star is probably out there in space somewhere but with four fewer planets orbiting it. 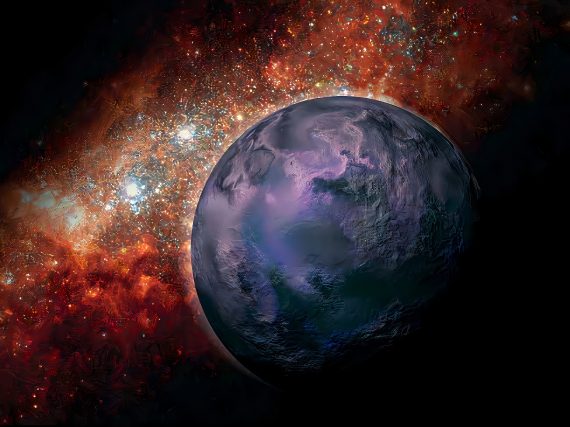 As for what these planets consist of, McDonald noted that they are “probably rock” with oceans that are frozen. “If a planet like the Earth was flung out into deep space, far from the heat of a star, we'd expect the oceans to freeze over and the atmosphere to condense out onto the surface,” he explained, adding, “Life could still continue, but only in places like hydrothermal vents, where there is another energy source.”

To get a better understanding of microlensing, it is when a background star’s light is magnified for a short amount of time because of additional stars in the area. Microlensing can affect approximately one star out of every million; however, only a small amount of those are the direct cause of exoplanets. (Albert Einstein predicted this as a consequence of the General Theory of Relativity).

McDonald explained this further, “These signals are extremely difficult to find. Our observations pointed an elderly, ailing telescope with blurred vision at one the most densely crowded parts of the sky, where there are already thousands of bright stars that vary in brightness, and thousands of asteroids that skim across our field. From that cacophony, we try to extract tiny, characteristic brightenings caused by planets, and we only have one chance to see a signal before it's gone. It's about as easy as looking for the single blink of a firefly in the middle of a motorway, using only a handheld phone.” 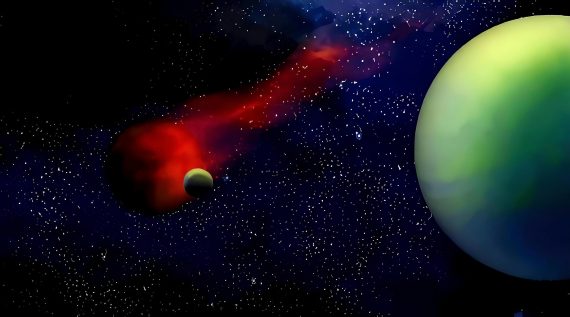 The upcoming missions of NASA’s Nancy Grace Roman Space Telescope and the ESA’s Euclid spacecraft will hopefully provide more answers as they will be on the lookout for microlensing signals and may perhaps find even more free-floating planets.

The study was published in the Monthly Notices of the Royal Astronomical Society where it can be read in full.

Philip Corso and the Roswell UFO Crash: Why He Lied About the Real, Terrible Truth – Part 1