From the JFK Assassination to the Pages of a Dangerous Diary

When it comes to the matter of the assassination of President John F. Kennedy on November 22, 1963, in Dealey Plaza, Dallas, Texas, the one thing we know for sure is this: there are a lot of deaths surrounding the still-unresolved case. Two days later, Jack Ruby shot and killed Lee Harvey Oswald with just one bullet, also in Dallas. As we know: "During his trial Ruby claimed he had killed Lee Harvey Oswald because he 'couldn't bear the idea of the President's widow being subjected to testifying at the trial of Oswald.'" That Ruby stated "my life is in danger here [Dallas]," has made many JFK investigators suspect that Ruby's death may have had sinister aspects attached to it. Moving on, there's Dorothy Kilgallen, a journalist and someone who spent a lot of time investigating the death of JFK. Things got even more intriguing when Kilgallen got her hands on an advance copy of the controversy-filled "Warren Report" that investigated the death of JFK. How she got a hold of that is still a much-debated issue for those who haven’t given up on the matter of who was behind the president’s killing. Kilgallen even managed to secure an interview with Ruby, himself. Kilgallen was no fool: she knew that, by that time, her life was in a fair degree of danger. Kilgallen’s hairdresser, Marc Sinclaire, made no bones about it: "Her life had been threatened." The threats became more and more. Then, on November 8, 1965, Kilgallen was found stone cold dead at home. 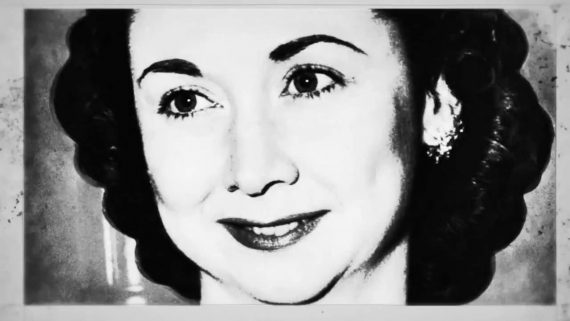 Another woman who died under strange and controversial circumstances, and who also had a JFK connection, was Mary Pinchot Meyer. As the Smithsonian Magazine’s states: "On a perfect October day in 1964, Mary Pinchot Meyer - mistress of John F. Kennedy, friend of Jackie Kennedy and ex-wife of a top CIA man, Cord Meyer - was murdered in the rarefied Washington precinct of Georgetown." Someone pumped two bullets into Meyer as she cried for help on the Chesapeake and Ohio towpath. With one bullet to the head and another to the back - and in a close-range, execution-style - the chances of Meyer surviving were grim. She didn’t survive. The police fingered a man named Ray Crump. Although he was seen in the area, and was soon arrested, no gun was ever found. In July 1965, Crump was acquitted and walked free. Notably, the Washington Post said on March 15, 2001, in Cord Meyer’s obituary, that: "In the days after [Mary’s] death, her sister, Tony Pinchot, and Pinchot’s then-husband, Benjamin C. Bradlee, observed CIA counterintelligence chief James Jesus Angleton, a colleague of Cord Meyer, attempting to break into Mary Meyer’s house and recover a diary." 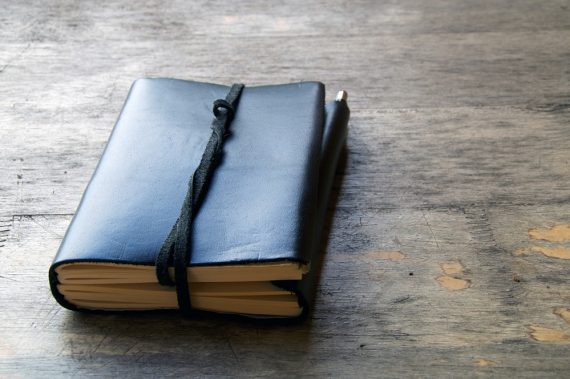 Before we go any further, let us learn some vital background material on Angleton. At The Intercept there is the following: "The Counterintelligence Staff, created in 1954, had been headed for 20 years by James Jesus Angleton, a legendary spy who deployed the techniques of literary criticism learned at Yale to find deep patterns and hidden meanings in the records of KGB operations against the West." Now, back to the story. In his autobiography, A Good Life, Ben Bradlee – who, for years, was the Executive Editor of the Washington Post – said Angleton "was a lot of things, including an extremely controversial, high-ranking CIA official specializing in counterintelligence, but he was also a friend of ours, and the husband of Mary Meyer’s close friend, Cicely Angleton. We asked him how he’d got into the house, and he shuffled his feet...We found no diary." At least, no diary was found for a while. Eventually, however, it surfaced. Bradlee was careful about his words. He said: "After reading only a few phrases it was clear that the lover had been the President of the United States, though his name was never mentioned." The rumor-mill was that Mary Pinchot Meyer’s diary was finally placed into the hands of Angleton and burned. Never to be seen again. Unless, of course, that was just a cover story. If so, there's a chance that the diary still exists - even after all those years. In view of that possibility, the story might not be over, after all.