Ghosts and the Dead: My Views and Experiences

As you will probably know, most of my writing here at Mysterious Universe revolves around UFOs, Cryptozoology and conspiracies. The one very popular subject that I really don't get overly involved in is that of ghost-hunting. The reason for this? It's quite simple: I'm just not overly into it all. And, I don't have any specific views and theories on life-after-death, only that I think there's something beyond this life, but it has nothing to do with clouds, harps, an old guy with a beard, and so on. That said, I thought I would share with you a couple of strange "things" that came my way. I'll begin with an experience with a much-loved, gentle pet, Charity the Shar-Pei, who died suddenly at the age of eight in December 2003. That she came back – in some form, at least – I'm not in any doubt, whatsoever. In the days that followed Charity's passing, the tapping of her nails on the hallway tiles could be heard at night, a profound wet-dog smell came out of nowhere on one occasion, and a spate of Charity-connected synchronicities occurred. My ex-wife Dana confirmed all of that, too. Although it was a very sad time for us,  there was an uplifting angle to it, too. At least, when our grief began to ease. You can find the full story of Charity in Josh Warren’s book, Pet Ghosts. Now, moving on... 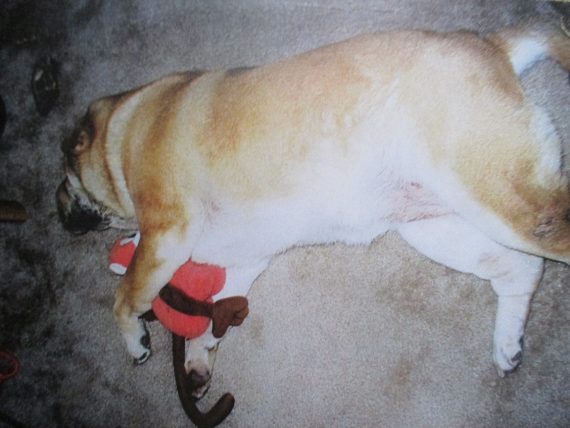 My mom passed away in 2010 from one of the most nightmarish conditions: Alzheimer's. She was diagnosed when she was only in her mid-fifties and went downhill fast. It's a condition I would not wish on anyone. Me and Dana flew to my mom's funeral. On one particular morning, at my dad’s place in England, we were sitting in the living-room when our conversation was briefly brought to a sudden end. By a loud, single thump. It clearly came from somewhere outside. Puzzled, we took a look out back and found that a blackbird had slammed into the kitchen window and was lying on the ground. It had clearly been killed on impact. Then, the very next day, we drove to the nearby nursing-home which my mother had lived in since 2002. The purpose: to thank all of the staff for their help and care over the years. Right outside the main door to the facility was a dead, brightly-feathered, small bird. We literally had to lift our feet above it to get into the building. About a week later we had my mom’s funeral, and a few days after that it was time to fly back to the United States. Well, on getting home, what did I find, practically on the doorstep? Yep, another dead bird. And again, it was a brightly colored one. Could it all have been a group of coincidences? I guess so. But, admittedly, the timing was weird as was the whole situation.

Consider this, too: "The apparently miraculous power of flight enjoyed by birds has inspired innumerable superstitions over the centuries. The fact that birds seemed literally to inhabit the Heavens prompted many primitive religions to cast their gods in the form of birds of various kinds, and many species have retained particular significance in folklore to this day. Soothsayers in ancient Rome learned to predict the future through their analysis of birdsong, while other cultures credited birds with having their own language and links with the supernatural, the birds themselves often being interpreted as the reincarnation of dead souls." 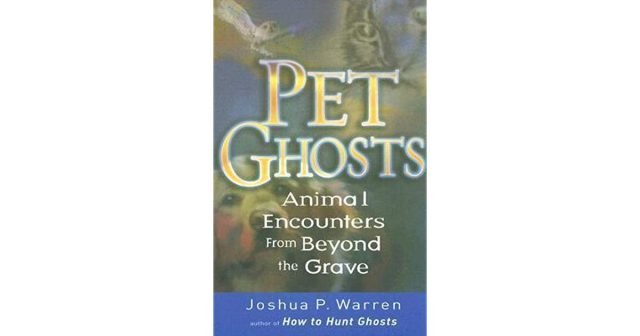 Even though I'm hardly a ghost enthusiast, as a kid I was fascinated by a particular story from Elliot O’Donnell. He was a  collector and investigator of ghost stories. He told a fascinating story of a strange, ghostly, bear-like monster seen in none other than London, England’s Tower of London. O’Donnell said: "Edmund Lenthal Swifte, appointed in 1814 Keeper of the Crown Jewels in the Tower of London, refers in an article in Notes and Queries, 1860, to various unaccountable phenomena happening in the Tower during his residence there. He says that one night in the Jewel Office, one of the sentries was alarmed by a figure like a huge bear issuing from underneath the Jewel Room door. He thrust at it with his bayonet, which, going right through it, stuck in the doorway, whereupon he dropped in a fit, and was carried senseless to the guard-room. When on the morrow Mr. Swifte saw the soldier in the guard-room, his fellow-sentinel was also there, and the latter testified to having seen his comrade, before the alarm, quiet and active, and in full possession of his faculties. He was now, so Mr. Swifte added, changed almost beyond recognition, and died the following day."

I guess I would like it if I had more ghostly experiences than I have. I think it would give me a greater insight into a world that I know very little about.

The Uranian Mystery: Astronomers Are Still Puzzled by this Ice Giant’s Odd Rings