A melting glacier in Tibet has revealed over two dozen previously unknown viruses. The researchers found the viruses in 15,000-year-old ice from the Guliya ice cap of the Tibetan Plateau. They found a total of 33 viruses with 28 of them being completely new to science.

Zhi-Ping Zhong, who is a microbiologist from Ohio State University, went into further details, “These glaciers were formed gradually, and along with dust and gases, many, many viruses were also deposited in that ice.” The same microbes could have possibly been in the atmosphere during that time. “Melting will not only lead to the loss of those ancient, archived microbes and viruses, but also release them to the environments in the future.”

The viruses incredibly would have been thriving in that type of environment with “signatures of genes that help them infect cells in cold environments – just surreal genetic signatures for how a virus is able to survive in extreme conditions,” as explained by Matthew Sullivan who is a microbiologist at Ohio State University. 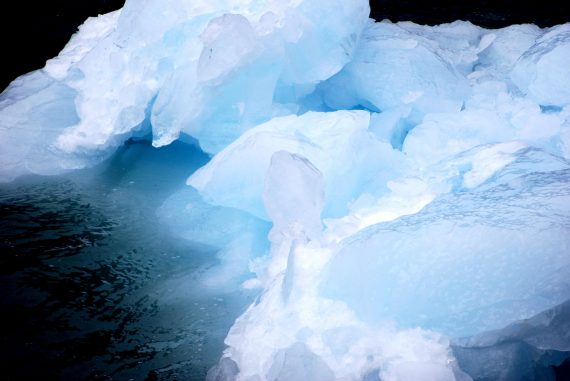 There are still many questions that need to be answered, such as “How do bacteria and viruses respond to climate change? What happens when we go from an ice age to a warm period like we're in now?” asked Earth scientist Lonnie Thompson, adding, “We know very little about viruses and microbes in these extreme environments, and what is actually there.”

The study was published in Microbiome.

In other ancient virus news, analysis of 31,600-year-old baby teeth has indicated that the common cold has been around much longer than modern humans. The three baby teeth were found at an archaeological site called Yana "Rhinoceros Horn Site" (RHS) in Siberia and belonged to two different children who lost them between the ages of 10 and 12. 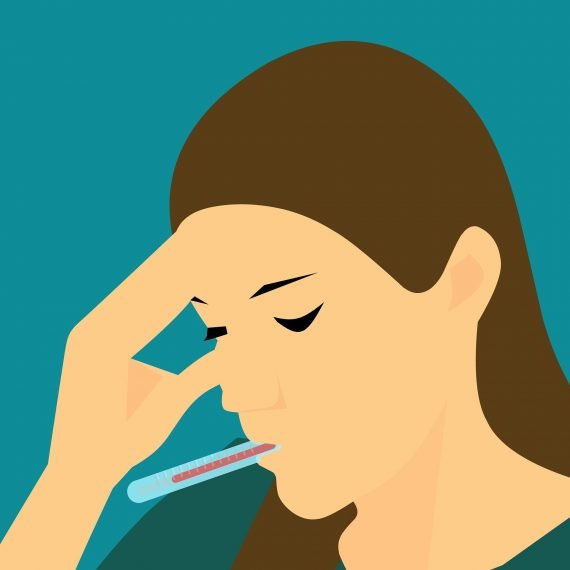 The DNA analysis of the teeth suggests that human adenovirus C (or HAdV-C), which is a virus that causes a mild cold, could have possibly originated hundreds of thousands of years ago (viruses can enter teeth from the bloodstream). Specifically, they believe that the HAdV-C split from other adenoviruses at least 700,000 years ago. The team noticed that the genomes found in the ancient teeth were similar to adenoviruses that were around between the 1950s and 2010s. That is one long-lasting virus.

The study was published in bioRxiv.

Hundreds of Brits Claim They’ve Had Sex With Aliens