An allegedly haunted mansion that appeared in Taylor Swift’s “Blank Space” music video is going up for auction soon with a price tag of $7 million. Winfield Hall (also known as Woolworth Mansion), which is located in Nassau County, New York, was designed by architect C. P. H. Gilbert and was first owned by entrepreneur Frank Winfield Woolworth.

The mansion, which was constructed in 1917, measures 32,000 square feet that sits on 16.4 acres of land, has 56 rooms, 16 fireplaces, a butterfly marble staircase, and even has its own clock tower. It is, however, rumored to be quite haunted.

In January of 2015, a mysterious fire damaged numerous rooms in the mansion that cost millions of dollars to repair. What’s even stranger is that the fire was similar to the one that destroyed Mr. Woolworth’s home that he owned prior to having Winfield Hall built. 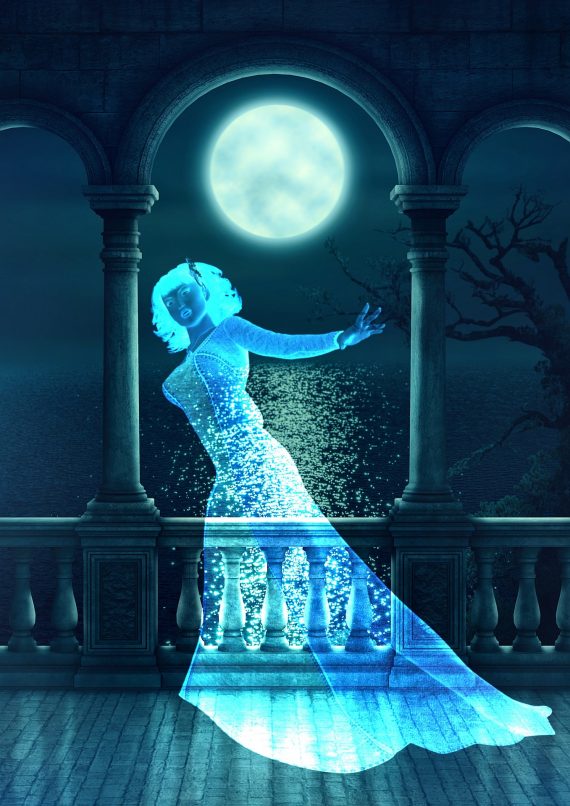 As for the paranormal activity, it is believed that the mansion is haunted by Mr. Woolworth’s daughter Edna who took her own life in 1917 not long after the home was constructed. According to legend, prior to Edna’s suicide, a bolt of lightning struck the house and created a crack in the marble family crest over the fireplace. Another version of the legend is that the lightning bolt cracked Edna’s face in the crest the day before her death – almost as if it was a sign of upcoming tragedy.

Many people who have spent time in the mansion have claimed to have heard unexplained noises like an organ playing music, and a woman crying in the “Marie Antoinette” room where Edna allegedly committed suicide. Apparently a secretary once slept in the room and was awoken by the sound of a crying woman and she was told that she would be soon joining the ghost – the woman died within two months of the encounter.

Others have seen spirits wandering around, such as a woman wearing a faded blue dress (perhaps Edna?) who walks along the hallways and in the gardens. A white mist has also been witnessed in the corridors. 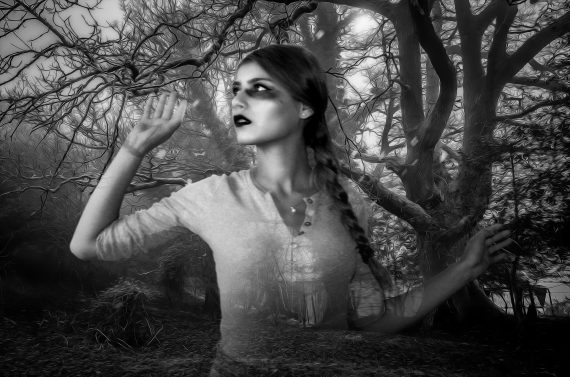 Since Winfield Hall was initially put on the market for $19.95 million and it is going to auction with a starting bid of $7 million, it is a significant drop in price if anyone would like to own a beautiful mansion with perhaps a few ghosts hanging around. Numerous pictures of the mansion can be seen here.

Demons in Your Phone? Borrow Another and Call (Don’t Text!) This Exorcist