Haunted Pub with a Drunk Ghost Is Up For Sale

The Ye Old Harrow pub, which opened in 1822 but has been abandoned since 2008, is all burnt inside and contains a lot of graffiti. It is rumored to be quite haunted, especially by a drunk ghost who waits for drinks at the bar. 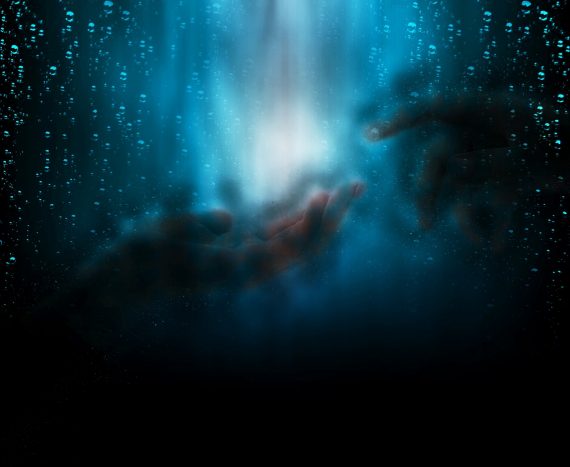 As a matter of fact, when the Paranormal Hauntings team investigated the pub last year, they captured video footage of what seemed like a drunken entity. The apparition appeared down the corridor which leads to the upstairs but the investigators couldn’t follow it because the damage to the building made it too dangerous for them to go up there.

When the ghost manifested, it appeared to be looking directly at the camera before disappearing as one of the investigators explained, “She appears side on, looks as if she looks at the camera and looks straight on again then fades way.” When the team asked if it was a spirit that just appeared at the end of the corridor, they received the response, “I’m sitting.” When they asked where she was sitting, she said, “in between” and “on the bar.”

The responses that the team received led them to believe that they were communicating with a drunken spirit. Their thermal imaging camera even caught an unexplained figure “picking something up” near the bar. (A picture of the alleged drunk ghost can be seen here.) 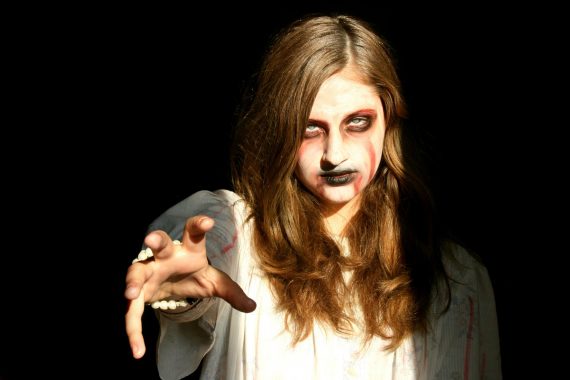 Other people besides the paranormal team have also experienced strange things at the pub, like some former tenants who witnessed a dark shadow figure as well as having their doors open and close on their own. Some of their items mysteriously went missing and reappeared several weeks later – interestingly, those experiences date back to the 1970s.

There is certainly a lot of paranormal activity associated with the Ye Old Harrow pub, so if someone doesn’t mind a major fixer-upper, has at least £225,000 to spend, and has no problem with sharing the space with a drunk ghost, this may be a worthy investment project.

Pictures of inside the pub can be seen here.