The ghost of a headless horseman that was involved in a battle on the Maisbelli Battlefield in the year 487 has allegedly been captured in a photograph.

The Conisbrough Paranormal Research Association (which consists of founder Dean Buckley, medium Veronica Buckley, and investigator Jayne Danby) has conducted three investigations so far into the legend of the headless horseman in Doncaster, England, and caught something very interesting in one of their photographs that appeared to show the ghostly apparition of a possible headless horseman.

The horseman, who has been described as a Saxon with a beard and strawberry blond hair, was believed to have died beside Garden Lane in the village of Cadeby after being chased by several individuals during a battle. 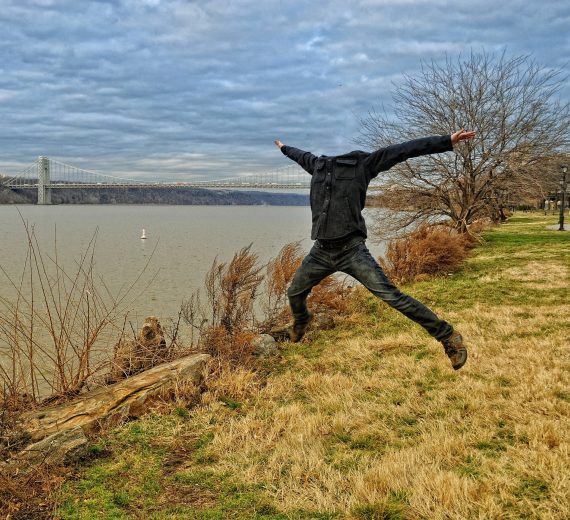 Veronica claimed to have talked with the horseman two times during two different investigations. He allegedly told her that his horse was attacked by an arrow and injured. Dean explained what he experienced while they were there, “During the investigation I felt so much sadness and fear with him I think these were his last emotions.” “At the field on Garden Lane we heard the galloping of the horses, it was dark and very quiet but the horses hooves were so clear we all heard them.”

As for the photograph, Dean took it in his own yard (back garden) where the spirit allegedly visited him. “In those days my back garden would have been fields. I heard a horse twice in a few minutes so I went outside and, me being me, snapped three photos and he appeared on the second,” he explained.

The team plans on conducting one more investigation into the legend of the headless horseman later this summer. You can decide for yourself whether or not Dean captured a photo of the ghostly headless horseman as the picture can be seen here. 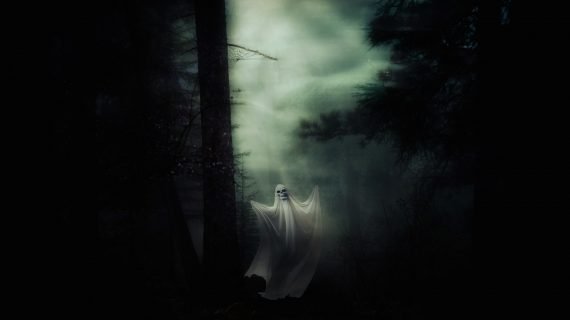 The headless horseman wasn’t the only creepy apparition witnessed in recent months in and around Doncaster. In September of last year, a picture of a naked male ghost was caught on camera at St. Wilfrid’s Church in Hickleton. (The picture can be seen here.)

Then in February of this year, it was reported that a ghostly monk was caught on camera walking along the walls of the haunted Conisborough Castle in Doncaster. (Pictures can be seen here.)

Doncaster, England, certainly seems to have a lot of paranormal activity going on.

Another Pig-Human Hybrid Under Development