In the famous Hindu epic ‘Ramayana’, Kumbhakarna is a rakshasa – a supernatural being known as a man-eater – who was tricked into asking Lord Brahma for a blessing while his tongue was tied, and his garbled requests instead got him a bed and six months of sleep per year. A man in India didn’t ask for his affliction either, but got a worse ‘blessing’ – he reportedly sleeps 300 days a year, sometimes for 25 days at a time. Who did he upset – the god of alarm clocks?

“Around 23 years back, Purkharam was first diagnosed with this rare syndrome, and since then his condition has affected his lifestyle as well as well-being. Once he sleeps, it becomes difficult for him to wake up. In fact, his family members perform the everyday chores for him, including feeding and bathing him when he's asleep.”

Purkharam (only name given) lives (OK, mostly sleeps) in the Nagaur district of Rajasthan in northern India. Sify.com reports he noticed the sleeping problem 23 years ago and it has become so serious that his entire village helps his family take of him and his small grocery store, which he’s only able to keep open five days a month. According to Republicworld.com, the 42-year-old was eventually diagnosed with ‘HPA Axis hypersomnia’, a rare disease caused by fluctuations in the brain protein TNF-alpha, which can also cause sleep apnea, narcolepsy, and idiopathic hypersomnia. Connected to the pituitary gland – HPA stands for hypothalamic–pituitary–adrenal, the exact cause is still unknown, although stress and metabolism are factors.

“We conclude that good sleep quality achieved through sleep hygiene and treatment of sleep disorders, in addition to nutritional education with regular meal frequency and circadian alignment of food intake, would be interesting strategies for preventing metabolic disorders.”

A study on HPA Axis hypersomnia recommends behavioral changes, and Purkharam’s wife Lichmi Devi seems to think he’s improving, although Purkharam says his body is fatigued most times, his productivity at work is almost nil and he suffers from severe headaches. His mother Kanvari Devi, thinks it’s just a matter of time before he cured, but has started a farm to help the couple and their two daughters. 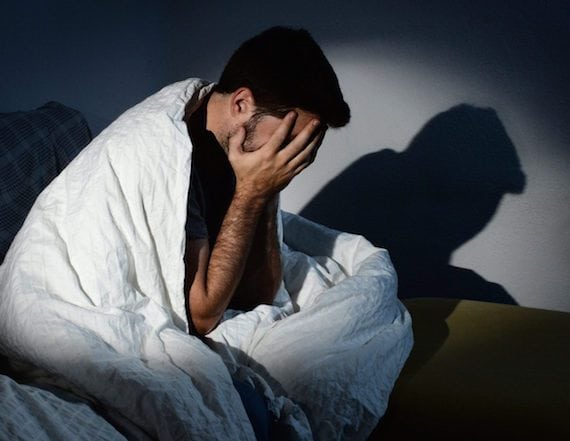 This story tells us that too much sleep can be just as serious as sleep deprivation. In this busy world, sleep is one of those things we often pride ourselves in doing without, and use as a reward for surviving the work week. Those are times to remember people like Purkharam for whom sleep is a curse. Perhaps the rises in sleep apnea and narcolepsy are self-inflicted.

Apologies to the coffee industry.

Taking a Look at the Manipulative “Trickster” Phenomenon – Part 1