Most of us have had minor lapses in our memory (usually caused by a drunken night of partying – no, I don’t remember singing karaoke...), but imagine waking up one morning and forgetting the last 20 years of your life. Well, that’s exactly what happened to one man in Granbury, Texas.

Last July, 36-year-old Daniel Porter woke up thinking that he had to get ready for school because in his mind he was still 16 years old. But when he opened his eyes, he noticed a strange woman lying next to him in bed. Surprised at seeing the strange woman, he got out of bed and walked over to the mirror only to see an “old and fat” man staring back at him.

In reality, he was 36 years old, married to his wife Ruth, and had a 10-year-old daughter named Libby – none of which he remembered. In fact, he thought he was kidnapped by a stranger but his wife and parents had to reassure him that he was safe at home with his family. 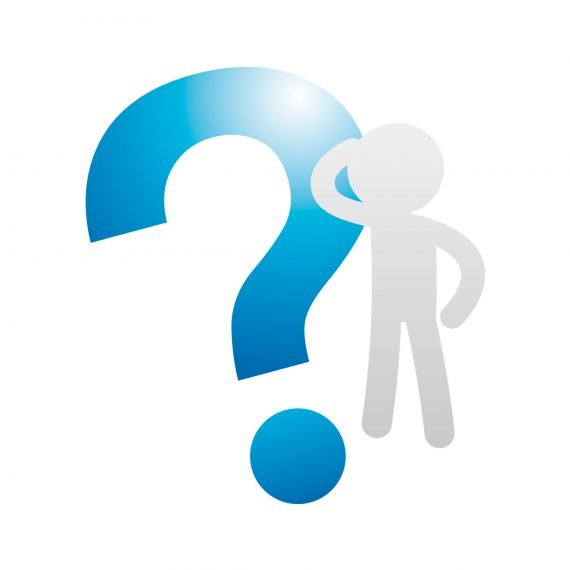 “He woke up one morning and just had no idea who I was or where he was. He was very confused. I could tell he didn't recognize the room,” Ruth explained, “He thought he was either drunk and gone home with a woman or that he'd been kidnapped. I could see him looking for an escape route.”

When she helped him get dressed, he thought that he was putting on another man’s clothes and that Ruth’s husband was going to “come home any minute”. Daniel did remember watching a WWE episode and when Ruth researched it, she realized that it originally aired in the 1990s.

He didn’t remember meeting his wife in 2006 when they both worked at Walmart, or that they got married in 2007. He was even scared of their dogs. Furthermore, he forgot all of his training as a hearing specialist, ultimately leading to him leaving his job. Ruth added that his memory loss caused him to become different in certain ways like changes in his personality and that he now has “different tastes in food”.

Doctors diagnosed Daniel with having Transient Global Amnesia (TGA) which is normally a sudden and temporary lapse in short-term memory. It affects 3 to 10 out of every 100,000 people and those who suffer from it have become confused or disorientated about their whereabouts and the time. Their memories usually returns within 24 hours but unfortunately for Daniel, it’s been a year and a lot of his memories regarding his last 20 years are still missing. 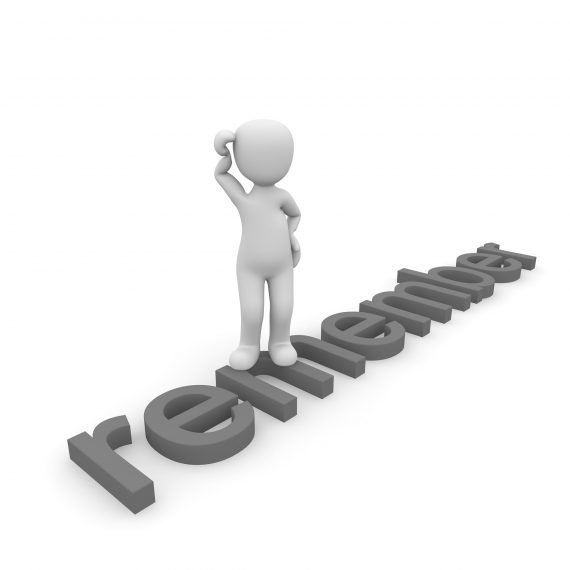 There is no known cause for TGA, but it mostly affects people older than 50 years of age with some of them having a history of migraines. The condition could be caused by several factors such as hard physical activity, sexual intercourse, sudden exposure to very hot or very cold water, emotional stress, or mild head trauma.

Prior to his memory loss, Daniel did suffer from extreme stress in addition to stress-induced seizures. The non-epileptic seizures were so bad that he suffered a slipped disk in his back. “He walks with a walking stick and a bit like an old man. He dealt with that for around six months and all this other stuff back to back and it was like his brain just said it didn't want to do it anymore and just swiped 20 years of memories,” Ruth said.

Let’s hope that Daniel fully recovers and regains all of his precious memories.

Warning to Aliens — Get Ready for the Space Marines