Of Booms and Brontides: Acoustic Occurrences of the Anomalous Kind

There exists a long history of anomalous sounds and other strange acoustic phenomena reported in various parts of the world. Some of these, which are at least centuries old, describe deep humming or rumblings which seem to emanate from below ground, while others manifest as sudden, sky-quaking booms which appear to have no visible source.

Among the most famous historical instances of such sounds is the journal entry of Meriwether Lewis on July 4, 1805, whereupon arriving at the Great Falls of the Missouri River, he and his companion William Clark and the rest of their company purportedly heard sound emanating from the northwest of their location “as loud and resembling precisely the discharge of a piece of ordinance of 6 pounds at the distance of three miles.”

Lewis tells us that he “was informed of it by the men several times before I paid any attention to it, thinking it was thunder most probably which they had mistaken. At length, walking in the plains the other day I heard this noise very distinctly. It was perfectly calm, clear, and not a cloud to be seen.”

Given the date in question, could it have been distant fireworks the two explorers had been hearing? This would seem unlikely in 1805, although particularly on account of the fact that the events described in Lewis’s July 4 entry were said to have actually occurred on June 13. So what had been the source of the “mystery booms” Lewis and Clark heard during their westerly trek?

Arguably, these loud “mystery booms” are among the most common variety of unusual sounds reported even in recent decades. Beginning in 1977, hundreds of reports involving mystery booms were documented in the Eastern United States, particularly around southern New Jersey. Although a number of sources had been proposed at the time, two of the likeliest causes had been the sonic booms produced by Concorde jets flying over nearby coastal waters, as well as possible “superbolt” lightning the likes of which might have led to an explosion that took place at Bell Island, Newfoundland in early April 1978. 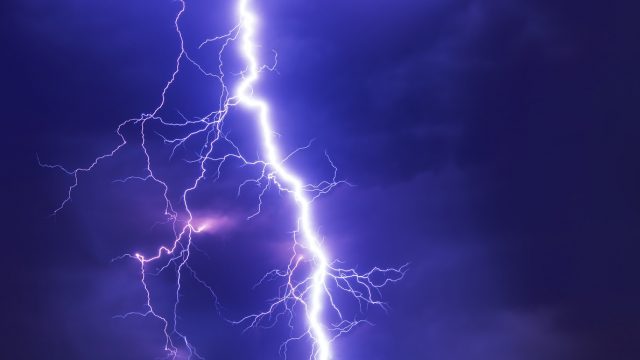 Since the events of the late 1970s, the term “mystery booms” has seen common usage when describing such unidentified thunderous noises. However, at least as early as 1971 an entry appeared in Webster’s Third International Dictionary for the word “brontide,” a derivative of the Greek words bremein, meaning “roar”, and bromos meaning “loud noise”. The definition conveyed these phenomena as being “a low muffled sound like distant thunder heard in certain seismic regions esp. along seacoasts and over lakes and thought to be caused by feeble earth tremors.”

“Episodes of explosive noises of natural origin, or brontides, have been well documented, often in association with seismic activity and in a few cases as precursors to major earthquakes,” read an introduction on the topic that appeared with an article in the April 27, 1979 edition of Science. The article addressed a number of possible mechanisms capable of producing these mysterious sounds, which included “Ground-to-air acoustic transmission from shallow earthquakes,” although noting that not all such anomalous sounds can be accounted for by such events. Other possible sources of mysterious sounds, according to authors Thomas Gold and Steven Soter, may include sudden explosive releases of gas from below ground, although under certain circumstances thunder from lightning storms or even the sound of artillery being detonated great distances away could account for such anomalous acoustic events. 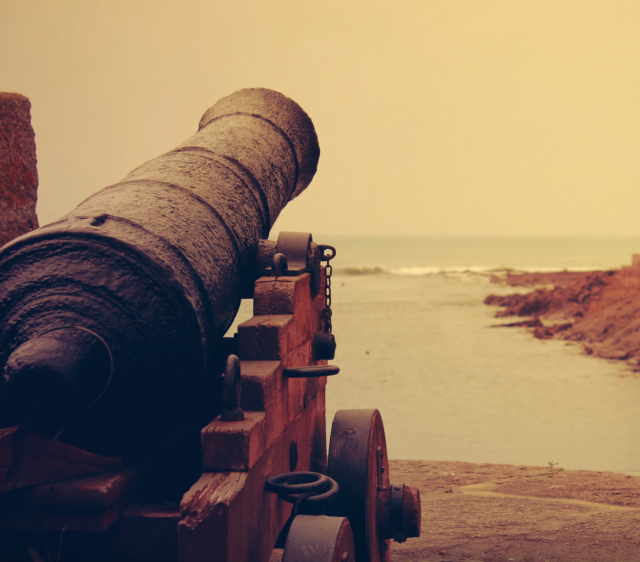 Despite the confusion resulting from manmade sources which can on occasion lead to the perception of anomalous sounds, Gold and Soter contended that these only “mask the recognition of natural brontides,” and that such unusual occurrences do occasionally have natural occurrences.

Considering the flourish of incidents involving “mystery booms” along the northeastern U.S. during the two years preceding the article’s publication, it’s little wonder that Gold and Soter would look at the possible causes of the unusual mystery booms and their similar anomalous acoustic kindred. Other explanations that have been offered over the ensuing decades include the unusual propagation of sound-like “P-waves” associated with earthquakes, to unusual atmospheric conditions that allow the refraction of sound in ways that even loud noises (like thunder or artillery) might be heard great distances away, while nearby observer would hear nothing at all.

It seems that every few decades a new theory is proposed as the cause of these unusual noises. Such theories occasionally equate the phenomena with some variety of contemporary technology, ranging from things like cannon fire to artillery and, more recently, sonic booms produced by aircraft. With little doubt, some of the booms likely do have such causes; although what this really shows is that there is unlikely to be any single catch-all source for the enigmatic mystery booms, but rather, a host of different phenomena—both natural and manmade—that contribute to their ongoing occurrences.

The Bizarre Tale of the Time-Traveling Stock Trader