Rare dinosaur bones that were unearthed in Oregon have experts describing them as a “really big deal”. After several bone fragments belonging to dinosaurs were unearthed in loose rock on the Bureau of Land Management land close to the town of Mitchell last year, researchers conducted another dig at the site that began on June 15th of this year and lasted 12 days.

She explained how she found the fossil, “We were asked to kind of clear down this one area next to where they had been finding some other things.” “And I just saw something that looked different from all the other rocks that I had been seeing and the texture looked different and the shape looked symmetrical.” She went on to say that “It was surprising, and I didn't really understand the impact of it in the beginning. And they kept saying this is a really big deal.” 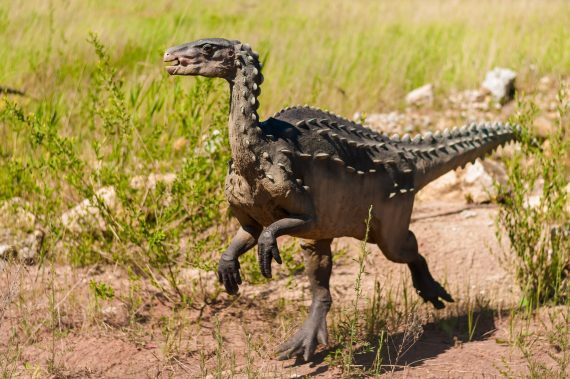 While the bone looked like nothing more than an ordinary rock, experts knew that it was a significant find as University of Oregon professor Dr. Gregory Retallack noted that it was “slightly chipped”, adding that, “...in there you can see that spongy bone texture, that texture that you get in the 'T' of a T-bone steak, that's really the characteristic that it's bone instead of rock.”

As for the ornithopod that the bone belonged to, Dr. Retallack stated that they were large herbivores that measured approximately 5 meters (16.4 feet) and weighed around 1,500 pounds (680 kilograms).

At the end of their 12-day dig, the team unearthed 30 more dinosaur fossils. Gregory Carr, who is an amateur paleontologist with the North America Research Group, talked about the findings, “We may just have a dinosaur foot floating around here,” adding, “It may be more than that, we may have pieces of backbones and stuff.” 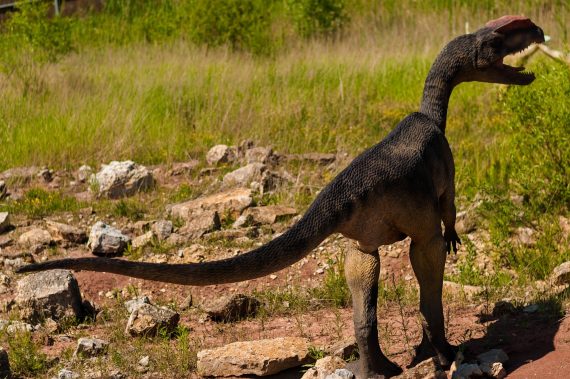 But, of course, further analysis of the bones need to be conducted in order to know exactly which species of ornithopod these bones all belonged to as Dr. Retallack explained, “We'd like to be able to name this ornithopod, but in order for that we need a tooth or some diagnostic piece. We've just started looking at the material and started seeing what it means.”

The reason why these bones are such an exciting find is because there haven’t been many dinosaur bones found in Oregon so far. This is because the state was covered in water for the majority of the time that dinosaurs roamed the Earth. To put this into better perspective, the first ever dinosaur bone found in the state only occurred around six years ago.

A video about the discovery can be seen here.

A Mysterious Vanishing Ship in the Caribbean