Strange Sounds From the Skies: Anomalous Noises and Fireball Sightings

Many of us who have spent time outside on clear summer nights will have had the experience of observing meteors blazing through the evening sky. As these bits of cosmic debris drift toward our planet, they may be pulled into Earth’s atmosphere and produce brilliant streaks of light in the darkened sky.

Although appearances of meteors are a common occurrence, with the entry of meteors large enough to produce a trail of light literally taking place countless times each day around the world, what is less often reported in conjunction with bright fireball observations are anomalous noises associated with their appearance.

Over the years, a number of reports of meteors accompanied by peculiar hissing, loud pops, bangs, sizzling sounds, and other kinds of anomalous noises have been logged. It might seem a bit of a stretch to call these sounds “anomalies”, especially given the amount of energy produced as friction builds against space rocks while plummeting through Earth’s atmosphere. The problem with this is that, in accordance with the well-established laws of physics, sound and light propagate at very different speeds. Hence, a fireball streaking through the sky several miles above the earth might be easily seen, although to hear any sound associated with it would be a different story, occurring up to several seconds after the appearance of the meteor in question (if any sound were heard at all). 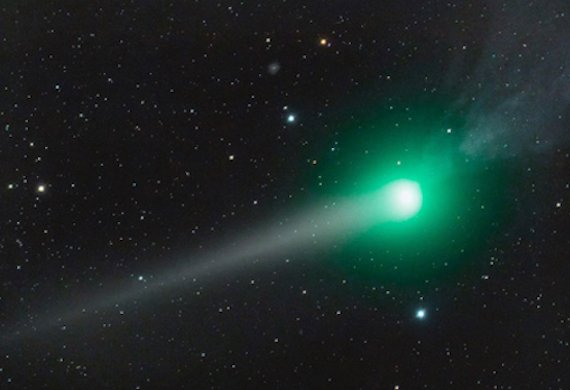 Nonetheless, reports involving the simultaneous appearance of meteors and sounds associated with them have occurred often enough to warrant curiosity by scientists and even government agencies. Case in point, during the summer of 1963, a report on this very subject was produced by the RAND Corporation for the Advanced Research Projects Agency, or ARPA, which had been the predecessor of today’s DARPA. Entitled “Anomalous Sounds and Electromagnetic Effects Associated with Fireball Entry,” the report examined such odd instances, and whether an electromagnetic source behind the seemingly anomalous “sounds” coinciding with fireballs might be determined.

“The problem of the nature and origin of certain hissing sounds and electromagnetic effects associated with the passage of very bright meteors or fireballs has long been of interest to meteor astronomers,” the report stated. “This Memorandum describes these effects and discusses their possible origin from the standpoint of atmospheric electricity and re-entry physics. This study was motivated by the possibility that a better understanding of these phenomena will lead to new techniques for determining the size, nature, and path of any large body entering the earth's atmosphere.”

According to the report, several documented instances that involved observers as far away as 300 kilometers from the apparent ground trace of certain fireballs had, prior to 1963, reported hearing odd noises while watching the objects.

“These sounds are anomalous because the geometry of fireball path and observer locations requires that the effect producing the sound sensation be propagated at the speed of light,” the report states. Despite the problems this observation presents, the report’s authors contended that enough descriptions of sounds accompanying meteors, “which have appeared in the published literature for several centuries,” were nearly impossible to ignore or pass off as misperceptions or coincidences.

The report determined that fireballs that were seemingly capable of producing sound generally shared a few characteristics. Among these had been that they burnt out at lower altitudes, appeared to be brighter than the average meteor, and also produced significant amounts of energy at their altitudes. In addition to reports of strange sounds associated with the fireballs, some observers from over the years had also described unusual odors associated with their appearances too, which seemed suggestive of ozone which, according to the RAND researchers, “suggest that the sound is associated with electric discharges.”

This possible connection would have been intriguing enough, although it had not been the only possible association the researchers found that suggested electric discharges might be involved in some way. Similar reports involving compass needles seemingly reacting to fireballs, radio interference, and induction in long cables that were compared to electromagnetic effects witnessed during lightning storms and auroral displays had also been logged. 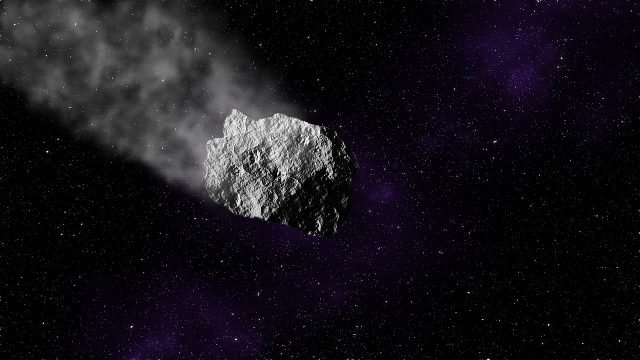 So what could all this mean?

“The most plausible explanation of the anomalous sounds is that they are caused by electric discharges near the observer,” the report stated. “These discharges may be the result of perturbation of the geopotential gradient by the fireball. It is also possible that the anomalous sounds are due to strong electromagnetic radiations from the fireball which are transduced by natural objects, perhaps even the human ear.”

The 1963 RAND report hadn’t been the final word on anomalous sounds associated with meteors. In fact, as recently as 2017 the mystery was revisited by Sandia National Laboratories researcher Richard Spalding, who had a slightly different take on the matter: the anomalous noises were actually produced by light.

According to Spalding, fireballs can reach peak brightness that may exceed the light produced by a full moon, which may even be capable of heating surfaces of objects a great distance away. According to Spalding’s research, temperature changes associated with these sudden heat increases might account for the sounds some observers have heard.

As Spalding and his colleagues wrote, “each pulse of light can heat the surfaces of natural dielectric transducers,” which thereby can rapidly heat surfaces, and “conduct heat into the nearby air, generating pressure waves.”

“A succession of light-pulse-produced pressure waves can then manifest as sound to a nearby observer,” Spalding and his colleagues wrote.

Do either of these conclusions truly account for the factors that might allow the observation of a brilliant fireball streaking through the sky—perhaps as much as several miles away—to be “heard” almost instantaneously as it passes overhead? While the range of theories has made significant strides toward resolving these occurrences, none of the proposed solutions appear to offer a conclusive solution. Thus, the anomalous sounds that are occasionally reported in conjunction with sightings of bright fireballs may indeed remain among the many mysteries of modern physics and astronomy.

Haunted Pub with a Drunk Ghost Is Up For Sale