Thanatosis: Is There an Evolutionary Origin for Near-Death Experiences?

Following the publication of Life After Life, a 1975 book by psychologist Raymond Moody, Jr. which explored the enduring mystery of life after death, a new term came into use for the recollections of individuals who described reaching the brink of death and living to tell about it.

Aptly described by Moody as the near-death experience, or NDE, it refers to patients who described features that appeared to be common in experiences of those who had nearly died. Often involving the perception of bright light, or even a tunnel through which they appear to be moving, some that recall such experiences also claim to have met deceased family members. In such circumstances, these deceased relatives would often explained to the NDE experiencer that it "is not their time," which prompts their endurance through a living experience which they might not have otherwise survived.

The universality of near-death experiences in various cultures and parts of the world has prompted some to question what their origins might be, and whether the experiences might be precisely what they appear to be: an individual hovering on the brink of death where what is perceived as their “soul” may actually leave the body temporarily and experience a non-physical state where they may interact with other spirits belonging to the deceased. 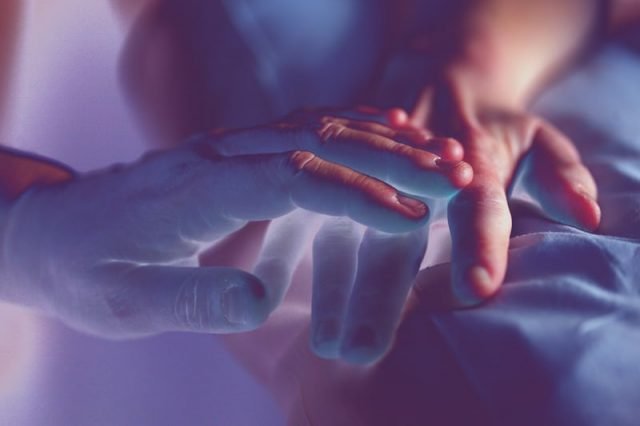 However , not all who have studied the phenomenon interpret it this way, and according to new research carried out by the University of Copenhagen and the University of Leige, NDEs could actually have an explanation that draws from human evolution, and the defense mechanisms humans possess which allow them to endure potentially fatal situations.

According to neurologist Daniel Kondziella with Copenhagen University Hospital, this phenomenon, which he calls thanatosis, may even represent “the evolutionary origin of near-death experiences.”

For Kondziella and his colleagues, thanatosis is a sort of evolutionary mechanism that could be likened to a “reboot” program, which allows a body that has just received a fatal shock to both psychologically and physically undergo a “return” to life, where the body's senses may otherwise perceive that it is dying.

Neuropsychologist Charlotte Martial, who also participated in the new research, calls thanatosis “a highly preserved survival strategy occurring at all major nodes in a cladogram,” saying that she and her fellow researchers observed it not only in humans, but also in everything from insects and fish, to birds and mammals. Humans undergoing a wide range of potentially life-threatening attacks, injury or other trauma appear to result in manifestations of what scientists term thanatosis. 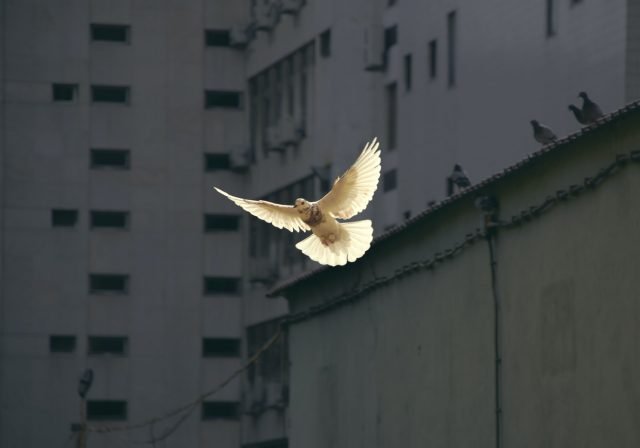 According to the researchers, near-death experiences always have one factor in common that appears to strengthen the case for the thanatosis hypothesis: those who experience such events always survive not only immediately after the experience for long enough to talk about it but generally prevail over the threat that brought them to the brink of death. Kondziella says that “near-death experiences are by definition events that are always survived, without exception.”

“Adhering to a preregistered protocol, we investigated the hypothesis that thanatosis is the evolutionary origin of near-death experiences,” Kondziella says. He and his colleagues believe that similar phenomena observed in other species could point to the likelihood of his theory, citing creatures like opossums that “play dead” in order to fool predators. According to Kondziella, this form of survival strategy is likely “as old as the fight-or-flight response.”

Of key significance in such circumstances has to do with what happens within the brain during such experiences. According to Kondziella, “the proposed cerebral mechanisms behind death-feigning are not unlike those that have been suggested to induce near-death experiences, including intrusion of rapid eye movement sleep into wakefulness.” Granted, opportunities to study human beings in situations where they undergo a near-death experience has been extremely limited, and therefore the proposed mechanisms remain speculative. 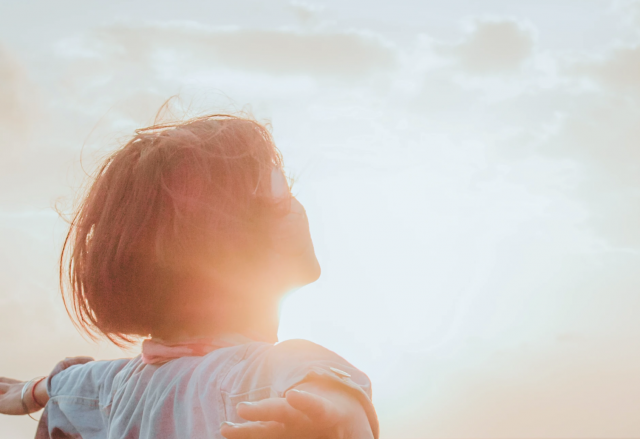 Nonetheless, in Kondziella’s view, he believes the new research “further strengthens the idea that evolutionary mechanisms are an important piece of information needed to develop a complete biological framework for near-death experiences,” and indeed they may well be.

Intriguingly, Kondziella and his fellow researchers believe that language might have played a unique role in the facilitation of the NDE as a form of experience many recognize as having a basis in spirituality. Through the ability to communicate verbally, the researchers believe that humans were able to turn a form of “playing dead” into a rich tapestry of memories involving visionary elements similar in many ways to out of body experiences (OBEs) and other little understood phenomena which have frequently received attention from researchers studying psychic phenomena.

Neurologist Steven Laureys described the research as exciting, and representing “a line of evidence suggesting that thanatosis is the evolutionary foundation of near-death experiences and that their shared biological purpose is the benefit of survival,” adding that the new research could represent “the first time we can assign a biological purpose to near-death experiences, which would be the benefit of survival.”

The team's study, titled "The evolutionary origin of near-death experiences: a systematic investigation," was published in Brain Communications and can be read online.

Gigantic Comet May Be the Largest in History