The Bizarre Tale of the Time-Traveling Stock Trader

Some bizarre stories of the unknown manage to take on a life of their own and spread like wildfire, often with little evidence that anything within them is true. In the age if the Internet this is especially true, where anyone can put up a tale and it can travel instantaneously all over the world. Accounts of weirdness have often been birthed from the net, and one of these is the bonkers tale of a time-traveling stock trader from the future, who made a fortune playing the market of the past and whose bizarre story would become a viral legend.

According to the story, in 2003, a 44-year-old man by the name of Andrew Carlssin caught the attention of the FBI and the U.S. Securities and Exchange Commission (SEC), which is an independent agency tasked with enforcing the law against stock market manipulation. It had supposedly come to their attention that Carlssin had suddenly and inexplicably increased an initial investment of just $800 to a staggering $350 million haul in a mere two weeks, all through making a series of very high-risk investments in a total of 126 stock transactions without missing a beat or making a single misstep, all during a time when the market was in turmoil and incredibly volatile for even the most experienced hotshot traders, which was seen as highly improbable and very suspicious. Considering the vast amount of money that he had made in such a short span of time, Carlssin was then arrested on suspicion of insider trading and brought in for questioning. This is where it would get weird. 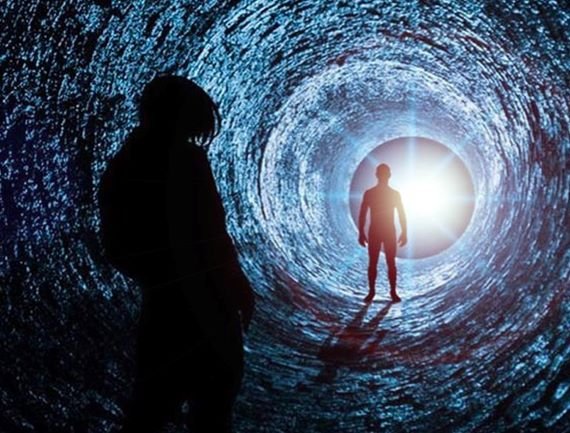 Under interrogation, Carlssin quickly came clean, but it was not in the way that anyone present would have ever expected. You see, the reason he had been able to come up with all of that cash was because he was a time traveler. When the snickering of his questioners had died down and they asked him again, he reiterated his claim and they realized with raised eyebrows that this man was completely serious. According to Carlssin, he was from the year 2256, and that since he knew the history of the stock market, he was easily able to travel back and time to take advantage of this for his own monetary gain. He would say:

It was too tempting to resist. In 2256 knowledge about the instability of the stock market is something so common that every person who knows the history of the stock market can take advantage of it. I cannot help myself, and I’ve been trying to look natural, making me lose a little money here and a little there, but it seems that I got carried away by the environment.

Making it all the more mysterious was that the SEC purportedly did a background check on Carlssin to find that there was no record of him existing anywhere before the year 2002, nothing at all. Before 2002, he was nothing but a phantom, which was hard to explain, but they still didn’t buy that he was a time traveler, and when they humored him and asked where his time machine was, Carlssin refused to tell them, and indeed would not even divulge a shred of how it worked for fear that the technology would fall into the wrong hands. Carlssin claimed that he could give all sorts of amazing technology, future predictions, and even a cure for AIDS if they would just let him go, but without a shred of evidence for what he was saying he was looking more and more like a seriously disturbed individual. Nevertheless, there was still the mystery of where he had gotten his stock information, the fact that the odds of him making so many correct risky investments at just the right time were infinitesimally small, and yet he would not give any names of conspirators because he adamantly stuck to his time travel story. One of the SEC investigators would say:

We don’t believe this guy’s story — he’s either a lunatic or a pathological liar. But the fact is, with an initial investment of only $800, in two weeks’ time he had a portfolio valued at over $350 million. Every trade he made capitalized on unexpected business developments, which simply can’t be pure luck. The only way he could pull it off is with illegal inside information. We are still trying to find out the source of information about where Carlssin gets his privileged information. He’s going to sit in a jail cell on Rikers Island until he agrees to give up his sources. 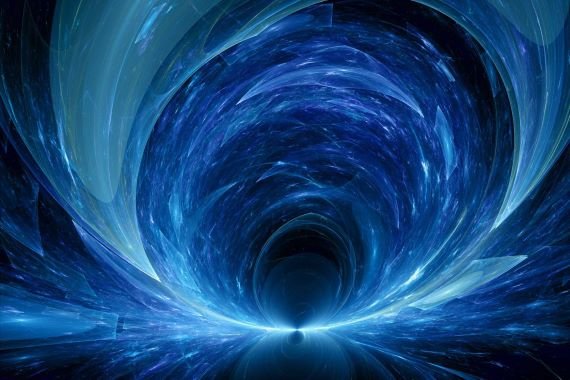 After this, an unidentified benefactor allegedly came out of nowhere to post Carlssin’s $1 million bail, after which he then vanished into thin air to never be seen again. Considering how amazing this all is, the story became a sensation worldwide, going from an Internet viral story to appearing in the mainstream media and countless very respectable publications, all of which touted it as a “real” news item. To anyone reading about it in the news at the time it would have appeared to be a very real story, but there was growing skepticism that any of this really happened, or indeed if Carlssin ever even existed at all outside of some writer’s imagination. It appears that the first appearance of the story was in the Weekly World News, which is a tabloid entertainment magazine known more for headlines like “I Had Bigfoot’s Baby” than for any credible stories. The story had then found its way onto Yahoo, filed under “Entertainment News & Gossip” no less, yet from there it had sort of been picked up as real and taken on a life of its own. In the meantime, the FBI and SEC were receiving a deluge of calls asking about the mysterious Carlssin, who they denied ever having known at all. One spokesman with the FBI would say of the account:

I very much doubt the veracity of the story. I am not aware of any individual who has made 350 million on the stock market with an 800 stake. There might well have been an individual by that name arrested for fraud in any one of our field offices out there - we arrest hundreds of people each week, but the notion that there may be a time traveler out there has not reached the attention of FBI headquarters. You know something? We have had an enormous number of calls from the media on this one. It has been absolutely amazing. Of course, we had to look into it, but as far as we know, it’s just not true. This story is pure fantasy. There is no truth in it at all. This is the kind of story that belongs in the same file as "Elvis Shrine Found on Mars."

On top of this, even if he had been a real person, the story he presented not only had absolutely no evidence at all, but it didn’t make much sense either. One commentary on Carliss in the Edinburgh Evening News would sum it up pretty well, saying:

Even a non-time traveler could have told him that profiting from 126 consecutive high-risk trades over two weeks was sure to get him noticed. A handful of others pointed out that any time traveler with half a brain would not bother popping back to 2003, just when the stock market is in free fall and anyone who actually makes any money at all would stick out like a 25-ft. tall green alien with two heads. 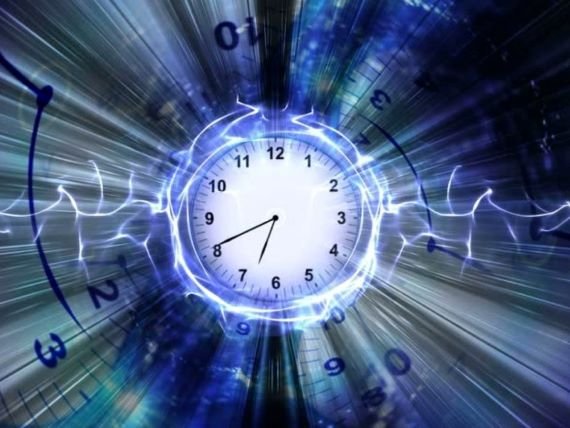 Unbelievably, despite the clear indications that this was all a piece of fake news fluff that got out of hand, there are plenty of people who still believe it was all true and has been swept away and covered up, with whole forums debating it ad nauseam right up to the present. To this day there are still sites retelling the story of Carlssin as if it really happened and picking it apart for clues. It is rather impressive that so many people still strongly believe the story is true, and just as impressive is that this particular piece in the Weekly World News managed to blow up so fast and infect respectable real news sites and publications across the globe. So are we dealing with a real case of a time traveler who was skipping through time to play the stock market or a piece of fake news? The safe bet is on the latter, but it is still amazing how quickly and widely the story spread, even managing to infect legitimate news sources, and it just goes to show that one has to keep one's eyes open when encountering such amazing tales on the web.