When our sun dies, nothing on Earth will be able to survive the catastrophic event; however, new research has given hope in regards to new life possibly appearing on our planet long after our sun burns out.

Earth’s magnetic shield deflects the hot charged particles in the sun’s solar winds that hit us at a whopping 1 million miles per hour (1.6 million kilometers per hour). However, in about the next 5 billion years, we won’t be so lucky when the solar winds become much more powerful as our sun begins to die out.

In our sun’s final stages, it will run out of hydrogen fuel and turn into a red giant. At that point, the solar wind will be so powerful that it will destroy Earth’s magnetic shield, ultimately causing the majority of our atmosphere to be sent flying into space. This means that our planet will have no protection against the sun and life will be completely destroyed. After about a billion years, the sun will turn into a white dwarf and after another few billion years, it will completely go dead with absolutely no light emitting from it. 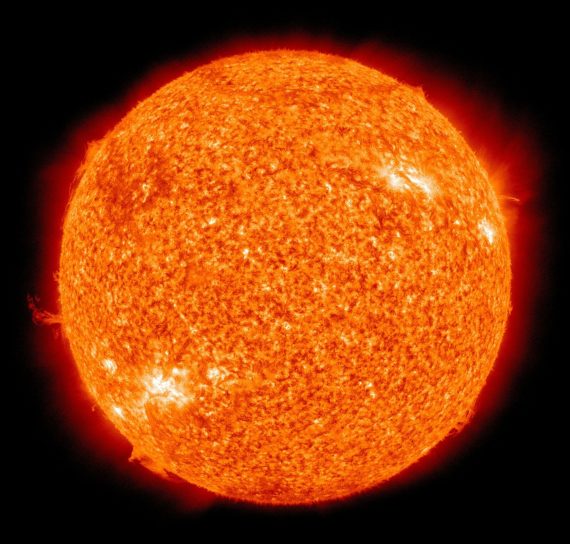 Furthermore, the gravitational tug from the sun will be so weak that the planets in our Solar System will end up about twice as far from where they’re currently located.

Researchers created models of solar winds radiating from 11 various types of stars with different masses (1 to 7 times our sun’s mass) and they found that in order for our magnetic field to remain in place for the entire evolution of our sun, it would have to be at least a thousand times stronger than it is today. Dimitri Veras, who is an astrophysicist at the University of Warwick in the U.K., reiterated this by stating, “This study demonstrates the difficulty of a planet maintaining its protective magnetosphere throughout the entirety of the giant branch phases of stellar evolution.”

But as devastating as that sounds, this is a glimmer of hope for future life on the planet. Because of the fact that white dwarfs have no solar winds, there is the possibility that our planet could become habitable again; therefore, after Earth is finished being bombarded with the powerful winds emitting from the red giant, life could begin to evolve again. This is also potentially good news for exoplanets orbiting a white dwarf star. 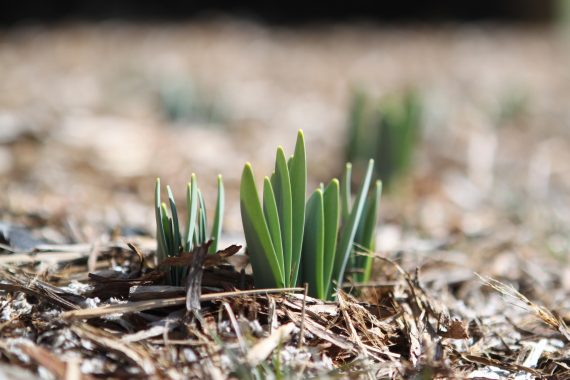 The study was published in the journal Monthly Notices of the Royal Astronomical Society where it can be read in full.