The Worlds of the Paranormal, the Supernatural and the Occult: Government Programs

Back in 2010 I wrote a book titled Final Events. Its subtitle: And the Secret Government Group on Demonic UFOs and the Afterlife. The story was focused on a small group of people in the U.S. government who were convinced that the UFO phenomenon had nothing to do with aliens, but everything to do with demons. In some form, the group still exists, albeit primarily in an advisory fashion. It's worth noting, however, that there have been other programs and projects that dug deep into the issue of the paranormal - but, without a UFO connection. I'll start with a program that back in the 1960s. Its name was Operation Often. It all began in the latter part of the 1960s with one Dr. Sidney Gottlieb. Having secured a Ph.D. in chemistry from the California Institute of Technology in the 1940s, Gottlieb, in 1951, was offered the position of head of the Chemical Division of the CIA’s Technical Services Staff. Mind-control, hypnosis, the manipulation of the human mind, and the nurturing of 'Manchurian Candidate'-style figures were very much the order of the day. It was work that Gottlieb dedicated himself to for years. In 1968, however, life and work changed significantly for Gottlieb. Welcome to the world of Operation Often.

Without doubt the creation of Gottlieb, Operation Often was kick-started thanks to the then-Director of the CIA, Richard Helms. Gottlieb very quickly convinced Helms that the CIA should explore the fields of the paranormal, the demonic, and the occult, to determine if, and how, they could be used against the likes of the former Soviet Union and the Chinese. An initial grant of $150,000 was quickly provided. Investigative writer Gordon Thomas says: "Operation Often was intended…to explore the world of black magic and the supernatural." It did precisely that. In no time at all, and mirroring the Collins Elite, Operation Often became something of a secret order, one that was dominated by disturbing phenomena, the study of ancient and priceless books on the occult, and a long list of notable characters. As evidence of this, the personnel on-board with Operation Often were soon mixing with (among many others) fortune-tellers, mediums, psychics, demonologists, astrologers, Satanists, clairvoyants, and even those that practiced sacrificial rituals – such as the followers of Santeria. 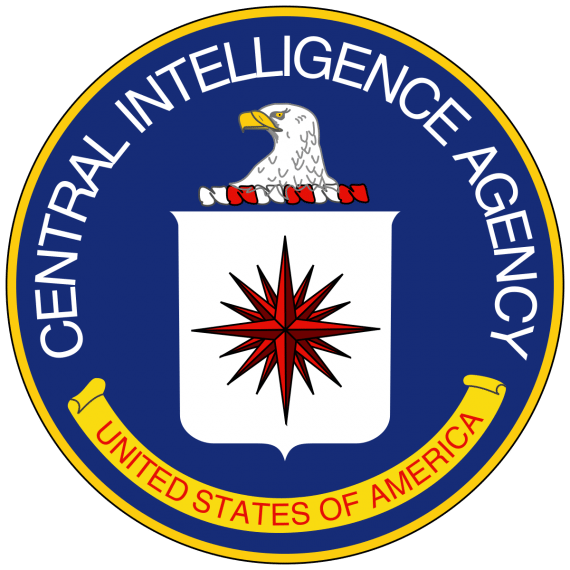 In essence, Gottlieb and his team were looking to hit and pummel the Russians and the Chinese with hexes, curses, bad luck, ill health, and even death – and all by engaging in Faustian-like pacts with paranormal entities from dark and disturbing dimensions beyond ours. Volunteers on the program were placed into altered states of mind, in the hope that doing so might provoke out-of-body experiences which, then, would allow mind-to-mind contact with anything and everything that might be on the other side, such as demons, devils, and who knows what else? To what extent the program worked is open to debate. Not because the data is sketchy. Rather, the data and the results of the work of Operation Often remain classified – decades after the program was initiated in the late-1960s. This begs an important question: if Operation Often achieved nothing of significance, why not let us know? Where’s the harm in that? That the CIA flatly refuses to release it files on the project strongly suggests that some success – maybe even a great deal of success – was achieved. Moving on...

Aleister Crowley, the "Great Beast" who died in 1947, was the subject of sensitive files that are said to have been destroyed, but which may not have been. In this case, the records were said to have originated with MI5, which is the U.K.’s equivalent of the FBI. Richard B. Spence, of the International Spy Museum, has done his utmost to try and unravel the connections between Crowley and the intelligence community. Spence says of Crowley: "He was such a disreputable and even evil character in the public mind that arguably no responsible official would think of employing him. But the very fact that he seemed such an improbable spy was perhaps the best recommendation for using him." Another theory is that during the Second World War, British Intelligence planned on using the world of the occult to try and prevent the Nazis from invading the U.K.

For years there have been claims that top secret documents are hidden somewhere in the depths of MI5 (it's the equivalent of the United States' Federal Bureau of Investigation).  And, it's said that at least some of those same papers were focused on a woman named Sybil Leek. Encyclopedia.com say of her: "Sybil Leek was a witch, an astrologer, and a psychic who was born in England into a highly unusual family. Her maternal grandmother was a psychic lady and a follower of the Old Religion. Her father was an intellectual and well versed in metaphysics, but more inclined to a scientific investigation of a field of inquiry. Sybil's mother was a theosophist with an inborn affinity toward all children." I have tried to secure such files, but with no luck. But, there’s a chance they still exist. The BBC says: “One of the most incredible claims about her is that she was recruited by the British Government during the Second World War. According to the Second World War author Michael Salazar, her role was to provide phony horoscopes for the Germans who believed in Astrology. She apparently wrote a chart which convinced the Nazi Rudolf Hess to fly to England, where he was captured." Maybe, one day, we’ll know for sure the truth of all these weird affairs.

A Young Earth Was Bombarded With City-Sized Asteroids 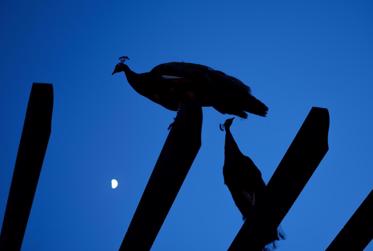