UFOs and the U.S. Military: Where Will Things Go From Here?

June 25, 2021, might have been the day the United States government released its most significant report on unidentified aerial phenomena, more commonly known as UFOs, that the American public has seen in several decades.

By some measures, the report that arrived on this date was as significant as many had hoped that it would be. Nobody would deny that the document, produced by the U.S. Navy’s Unidentified Aerial Phenomena Task Force (UAPTF), had been both highly anticipated, and conveys that the United States military appears to be taking the subject of UFOs more seriously than it has in decades. The information it contained would have been especially significant for anyone new to the subject, who might have been surprised—if not a little concerned—to learn that our military believes there is reasonable evidence of unidentified technologies operating in our controlled airspace.

By contrast, the contents of the report left much to be desired of long-time advocates of the existence of unidentified flying objects, who probably looked at the report as being, loosely summarized, “the same old, same old.” In other words, little that the report conveyed in its brief, nine pages (just six pages, if we exclude the cover page and appendixes) was anything new to those who are well-read on the topic of UFOs. These folks have likely been hearing about the release of documents through the Freedom of Information Act now for decades, conveying similar instances where unusual aerial objects appear to be capable of entering our controlled airspace at their leisure, and with little regard for the national security concerns of our military. 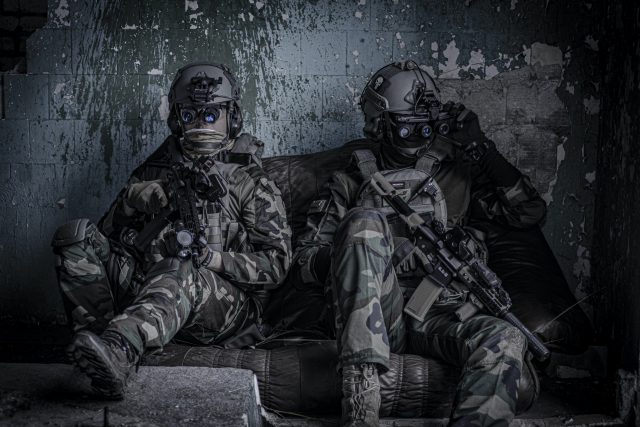 Because of this, there have no doubt already been plenty of members of our military that have taken the subject seriously in years past, whether they ever voiced their interest or not. However, the appearance of a larger scale, coordinated effort to collect information about possible aerial threats, and analyze them within government, has never been more apparent in recent memory than it is now. This, following both the release of the UAPTF report, as well as a press statement on it from the Pentagon that referenced a memorandum from Deputy Secretary of Defense Kathleen Hicks outlining the objectives of the UAPTF as it moves forward. In addition to this, several Senators, and even NASA weighed in on the timely subject of UAP following the report’s release.

Where does all of this leave us though? Perhaps more importantly, where do we go from here, and what will the American military be doing in the years ahead as it continues to study this phenomenon?

While much of this remains to be seen, there are several things that the United States, as well as any other nation that endeavors to study the phenomenon, should consider in terms of transparency, as well as the possibility of threats that could arise from such studies. Below are just a few considerations related to the study of UAP and its implications in the years ahead. 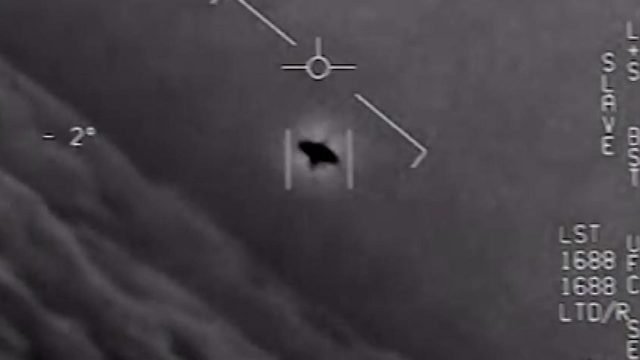 Make at least some information about UAP available to the scientific community for analysis: There has long been a significant disconnect between government and science on this subject. Since the UAP issue currently appears to remain within the purview of national security, a degree of government secrecy is warranted (especially as it relates to potentially classified technologies used to obtain information on the phenomena). However, if any of these objects should prove to represent novel or breakthrough technologies (especially in the unlikely event that they have exotic origins), it will be incumbent upon our government to coordinate with the scientific community on this issue and assess whether it has implications that are broader than the isolated space of national security, with potential ramifications for both the American public and maybe the entire world.

Along with its internal system of formal reporting, the U.S. Government should provide ongoing updates to the public: The public version of this report, while limited, is a necessary step in the right direction toward government transparency on a timely issue. When it is possible to do so while maintaining national security protocols, future information about this area of study should be periodically conveyed to the public.

Our government should commit to the ethical use and management of technologies potentially derived from UAP: Whatever the source of UAP may ultimately prove to be, the potential exists they may serve as the impetus for new innovations and disruptive technologies. This may hold true whether the technology is captured by our military, studied, and replicated, or even as a result of the mere observation of the devices and their operation. Such technologies may prove beneficial, although the possibility also exists that they could even hold the potential for escalating an arms race at some point in the future.

The problem outlined above is only one among several possibilities that military studies involving UAP might lead to, whether or not it was ever intended. If a significant technological breakthrough were ever to arise from the study of UAP, it indeed might prove to be beneficial to humankind. However, all-too-often in the past when new technological innovations have been acquired by militaries, their use in weapons systems development and other potentially destructive capacities has remained a consistent problem. 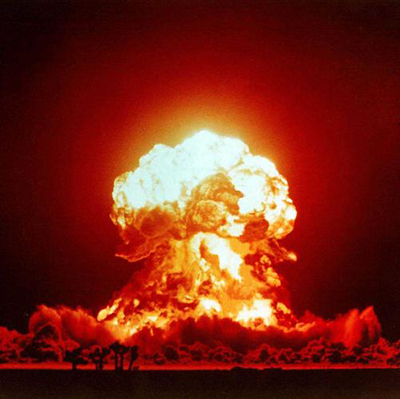 Transparency will be the key. In addition to being able to be studied by the scientific establishment, government studies of UAP could benefit greatly from the oversight and moral guidance that civilian organizations might be able to provide, ranging from think tanks, to media agencies and a host of other sources of valuable feedback. For that to happen, it also requires the government to be transparent with at least some of its UAP data.

The release of the UAPTF report in late June is already a step in the right direction in that regard, but will this trend continue? Or as information on military UAP studies begins to trickle out, will we merely see a bottleneck effect, where the pace of “disclosure” (if we dare even call it that) begins to steadily slow, and finally stop?

All of this remains to be seen, but for now, if nothing else, the U.S. government’s current UAP studies have injected a much-needed renascence of interest into the debate about unidentified aerial phenomena observed by pilots and others for decades. This, as well as a new awareness of the scientific possibilities—both potentially good, and bad—that the study of them might afford us in the years ahead.