UFOs in Space: NASA and the Search for Unidentified Aerial Phenomena

In recent days, long-standing questions about the existence of unidentified aerial phenomena, more commonly known as UFOs, have had all eyes on the United States government. This, following the release of an unclassified summary of the Navy’s UAP Task Force report on its findings about 144 incidents that it says cannot be explained.

In addition to the release of the nine-page report, the Pentagon weighed in on the matter shortly afterward, stating that the Department of Defense would continue the efforts of the UAP Task Force, in addition to expanding the scope of its operations.

“Analyzing UAP is a collaborative effort involving many departments and agencies,” read a DoD statement attributed to Pentagon Press Secretary John Kirby, who added that “To that end, Deputy Secretary of Defense Kathleen Hicks today directed the Office of the Under Secretary of Defense for Intelligence and Security to develop a plan to formalize the mission currently performed by the UAPTF.”

Kirby stated that the DoD’s plan “will establish procedures for synchronizing collection, reporting and analysis of UAP,” in addition to advising on security measures related to UAP and a host of other things.

While the DoD’s encore performance following the issuance of the UAPTF report had been surprising enough, almost directly coinciding with the Pentagon’s statement had been one from NASA, which detailed some of the space agency’s own new policies on the search for UAP, or the lack thereof. 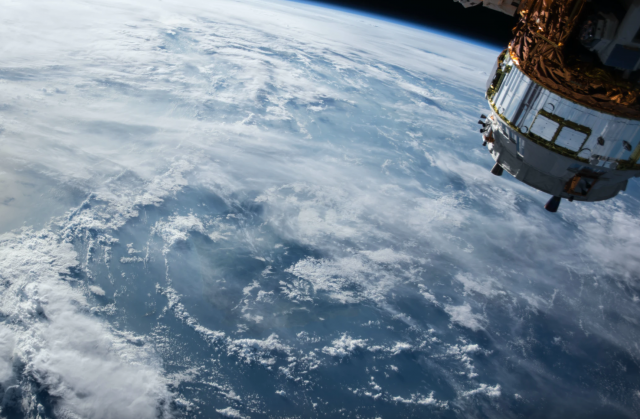 “NASA does not actively search for UAPs,” the FAQ page reads, though adding that “through our Earth-observing satellites, NASA collects extensive data about Earth’s atmosphere, often in collaboration with the other space agencies of the world. While these data are not specifically collected to identify UAPs or alien technosignatures, they are publicly available and anyone may use them to search the atmosphere.”

The NASA statement did concede that if it ever did uncover evidence of UAPs, “it would open up the door to new science questions to explore” involving experts from a wide range of disciplines. The FAQ page also followed a recent statement by NASA Administrator Bill Nelson, who has stated that the agency will, in fact, be conducting investigations into the subject, whether or not its own FAQ page says so.

Although the agency says it does not currently engage in active search for UAPs, this does not necessarily mean that it has never collected any data on them at all.

As an independent agency of the United States Federal Government, since 1958 the National Aeronautics and Space Administration has overseen a variety of space-related objectives that include science and aeronautics research, as well as overseeing the civilian space program. Since their primary focus has to do with outer space, it seems fair to ask what NASA’s general attitude toward the UFO subject is, a topic that various agency employees have addressed on a few occasions in the past. One example involved a 2007 statement from David Morrison, past NASA Lunar Science Institute Interim Director, who said that “As far as we know, no astronaut has seen a ‘ufo’ in space. Not everything they saw was immediately identified, but on the other hand, there is no evidence whatsoever of anyone seeing an alien spacecraft.” 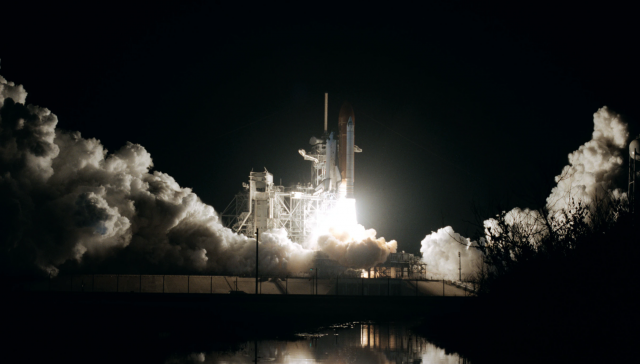 In essence, NASA collects information on possible aviation hazards on behalf of the FAA and once an incident report is filed, aviation safety analysts within the ASRS, ranging from experienced pilots to air traffic controllers, and with knowledge of both commercial and military flight operations, will analyze each case. In every instance, at least two of these analysts will review the case, aiming to identify any potential aviation hazards the report may entail. If an incident elicits concern, appropriate officials within the FAA or aviation authority are notified, and any causes for the incident are determined. Finally, these observations, along with the original report, are added to the ASRS database. Such reports have been filed since 1988 and continue to be updated regularly up to the present day.

A search through the ASRS database will occasionally turn up more than just the average sort of potential aviation hazards; the following report, dated June 2015, occurred near Dulles International Airport, involving a pilot observation of an unusual object:

“Approaching DOMSE on visual approach to [Runway] 19L at IAD, descending through 1,800 MSL an object was spotted at 12:30 position tracking straight on slightly below our altitude. As it passed by the right side of the aircraft approximately 100 FT and below our altitude by 100 FT it became apparent that it was a drone of some sort approximately 4 FT in diameter, saucer shaped, and gold or bronze in color. I made a comment to the other two pilots in the flight deck that it appeared to be a drone. The Captain reported our sighting to the Tower and the rest of the approach was continued without incident.” 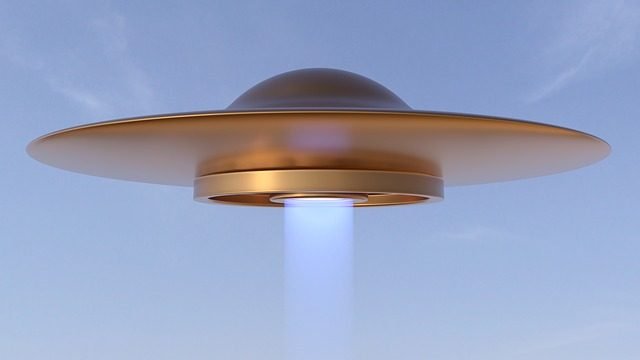 Not every day that you have pilots reporting an unidentified flying object, let alone one that is saucer-shaped! As the pilots noted, this could have been a drone or some other object (a balloon might also qualify here). However, if the object was a drone, it certainly was unlike any that were known to exist in 2015, and no drone—civilian or military—should have been operating over an airport like the object in this report had been doing, which constitutes a violation of FAA regulations.

Another very unusual incident report occurred over Greene County, New York. The principal witness in this case had been the pilot of a small aircraft, who was accompanied at the time by a passenger on his first flight. At approximately five miles northeast of Windham High Peak, the observers encountered some kind of unmanned aerial vehicle, of which they could discern no “wings, rotors, or form of propulsion.”

According to the pilot’s incident report:

“It was about 6 feet tall, 2-3 feet wide. Top of UAV was extremely radiant, with black half sphere under the radiant top and what appeared to be an antenna under the half sphere, we watched it skimming over the tree tops below and to the right of our flight path. It was moving at a fast speed southwest toward Windham High Peak. It had a very sparkling appearance like sun shining on a mirror with rainbow colors. I was flying northeast from Windham High Peak at about 3500 feet.”

After watching the unusual craft for several moments, the pilot began to execute a left turn, at which time the unidentified craft appeared to take notice, and quickly began moving in their direction.

“As we watched the UAV I banked to the left and half way through the turn and now pointing at Windham High Peak, the UAV turned around and came toward us at a high rate of speed. As I got 3/4 of the way through the turn was within 50 yards of my right wing, quickly got in front of me and followed me around the turn getting closer until it was off my left wing, probably no more than 25-30 yards away. It covered about 5 miles in just a few seconds. We had a really good view of it. As it got off my left wing, my passenger looked up and saw two more UAVs come out of the cloud directly over us. At that point I told my passenger we were returning immediately to the airport, I pushed the nose down and picked up speed. The UAVs then headed to the west at a fast speed.”

These are just a small sampling of the kinds of reports that occasionally turn up in the ASRS database, although there are others and, following the release of the recent UAPTF report, perhaps there will be others added in the years ahead, if efforts to remove the stigmas against UAP are successful. However, one thing is certainly clear: whether or not NASA is actively engaged in the search for unidentified aerial phenomena, it certainly has managed to collect data on unusual aerial objects that would appear to qualify in that regard.