Paleontologists have recreated the first ever complete 3D skull of a 340-million-year-old tetrapod named Whatcheeria deltae and the results are quite fascinating. The word tetrapod means “four-legged” and includes amphibians, reptiles, and mammals.

The species of amphibian lived in the state of Iowa during the Early Carboniferous Epoch (between 359.2 and 299 million years ago) and was first described back in 1995. James Rawson, who is a researcher at the University of Bristol as well as his colleagues, described the species, “Whatcheeria deltae is among the earliest-branching limbed tetrapods represented by multiple near-complete specimens, making it an important taxon in understanding the vertebrate water-to-land transition.” Additionally, it could grow as long as 2 meters (6.6 feet) which includes its tail. 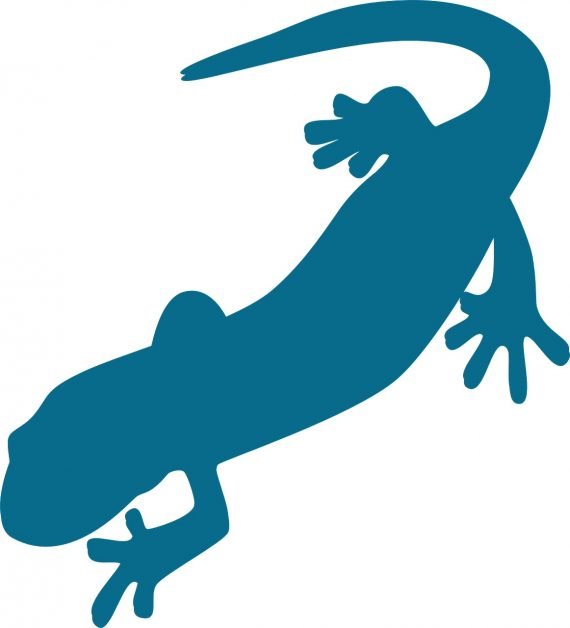 The researchers had a challenging job to digitally recreate the skull and bones as the remains were found squashed flat at the bottom of an old swamp underneath mud. The bones were put through a CT scanner and after they were digitally scanned, they were repaired and put back together in order to create a full 3D model of its skull to look exactly as it would have been when the creature was alive more than 300 million years ago.

Based on their 3D scans, they found that its skull was tall and narrow which was unusual for early tetrapods as Mr. Rawson explained, “Most early tetrapods had very flat heads which might hint that Whatcheeria deltae was feeding in a slightly different way to its relatives, so we decided to look at the way the skull bones were connected to investigate further.”

In order to find out how the creature attacked its prey, the researchers examined the connecting edges of the bones in the skull (these are named sutures) and they determined that the creature would have been “...well-adapted to delivering powerful bites using its large fangs,” as detailed by Emily Rayfield who is a professor at the University of Bristol. 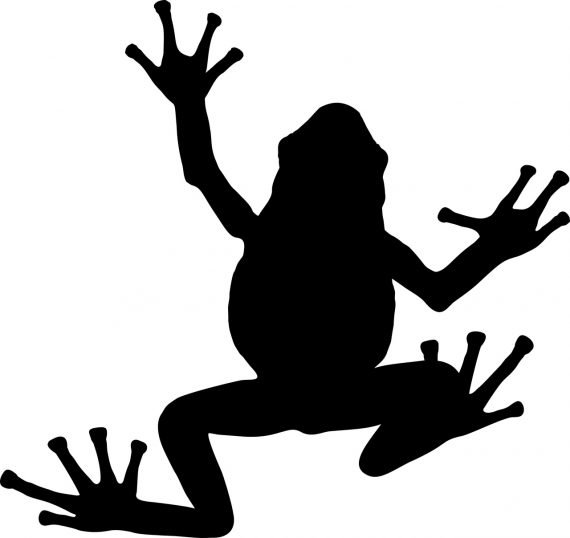 Furthermore, the species had a large amount of overlapping sutures that were able to resist the force that the prey would have given off while twisting to get away. The back of its skull had more solid connections that helped to resist its powerful biting compressions. (An image of what the digital recreation of the Whatcheeria deltae’s skull looked like can be seen here.)

As for where it hunted, Mr. Rawson provided details, “Although this animal was still probably doing most of its hunting in the water, a bit like a modern crocodilian, we’re starting to see the sorts of adaptations that enabled later tetrapods to feed more efficiently on land.”

The study was published in the Journal of Vertebrate Paleontology where it can be read in full.