Alien Agendas: Spacefaring Visitors May Have Visited Earth, But Why?

For decades, astronomers have employed the most powerful telescopes in the world in search of answers to what may be the greatest scientific question of all: are we alone?

Evidence that life might exist elsewhere in the universe remains elusive, but scientists have not yet given up hope that within the next few decades, a definitive answer to this longstanding question may finally present itself.

However, some proponents of unidentified aerial phenomena--more commonly known since the 1950s as UFOs—maintain their convictions that evidence of extraterrestrial life may be found here within Earth’s atmosphere, rather than on distant worlds. 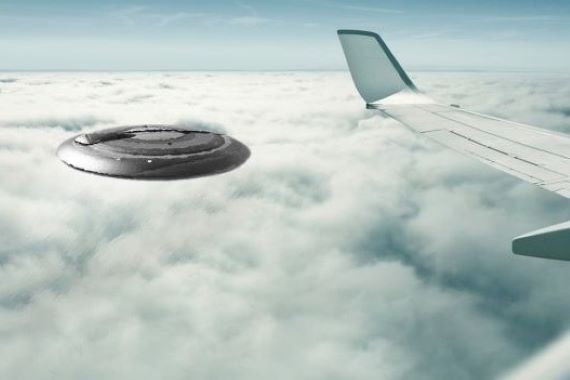 The extraterrestrial hypothesis—that is, the idea that UFOs might represent alien visitation, and thereby evidence of extraterrestrials lurking right beneath our noses—has remained a popular idea since the earliest days of UFO sightings. Beginning shortly after World War II, even as Kenneth Arnold’s story of sighting “saucers” over Mount Rainier, Washington, was making headlines, articles and opinion editorials had begun to appear which (often mockingly) poked fun at the idea of “Martians” or other extraterrestrial sources for the objects.

The idea continued to gain traction during the ensuing decade, and even today the extraterrestrial hypothesis remains a popular explanatory model that many proponents use in an attempt to explain what the UFO phenomenon might represent.

With the issuance of a preliminary assessment by the Navy’s UAP Task Force delivered to the Office of the Director of National Intelligence (ODNI) in late June, 2021, no explicit references to extraterrestrial craft were made in the document. Despite this, many pointed to the fact that although the words “alien” or “extraterrestrial” never made any appearances in the nine-page report, they couldn’t be ruled out either. Such logic had been the focus of a New York Times article published weeks before the report’s delivery to the ODNI, which stated that the U.S. government “could not definitively rule out theories that the phenomena observed by military pilots might be alien spacecraft.”

Of course, until proven otherwise, we are left with the presumption that some UFOs (or UAP, depending on what one prefers to call them) might indeed represent extraterrestrial craft, and that if so little as one instance of inexplicable aerial phenomena represented such a possibility, we could conclude that Earth has indeed been visited by other forms of intelligent life.

If so, another question that springs to mind is “why?”

We often tend to think of extraterrestrials in terms of the only other kinds of life forms we know about: earthlings. While it might seem reasonable to assume that alien life would take forms that at least bear a passing resemblance to organisms we recognize on Earth, this may not necessarily be the case at all. In fact, it could be far off base, and any number of different unforeseen factors might have influenced the stages that life on other worlds might go through over time. If any alien life persisted long enough to evolve into intelligent forms with technological capabilities comparable to, or even exceeding our own, their attitudes and appearance may end up being far different from anything we could imagine. Equally unpredictable are the kinds of motivations they might have for visiting Earth, although science fiction has done a fine job conditioning us into black and white thinking along the lines of friendly, “take me to your leader” space brothers, or violent invaders bent on capturing our planet.

Something else that seems apparent is the way that science fiction has influenced the attitudes of scientists who have weighed in on the matter of extraterrestrial visitation, and whether it seems likely that this is what UFOs might represent.

“If the aliens can actually come here – whatever their motivation – then they have technology that’s enormously beyond our own,” wrote SETI Institute senior astronomer Seth Shostak last August, who said that drawing comparisons between Earth technologies and those of aliens capable of reaching us “would be like comparing the U.S. Air Force to an Australopithecus raiding party.” 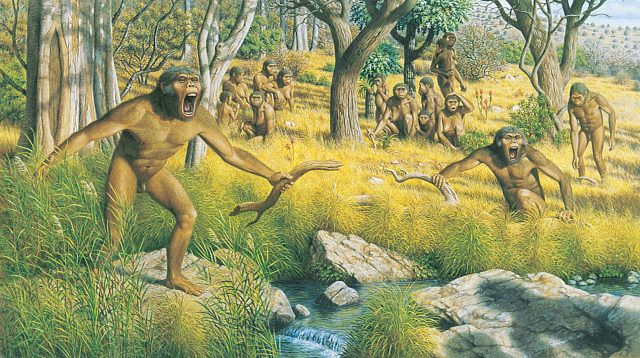 Shostak, drawing from the science fiction influence that permeates the UFO debate, goes on to ask, “do you honestly think Captain Picard would ever spend time checking out piles of slingshots or pikes on some primitive planet because, after all, those are state-of-the-art weapons for the local residents?”

In Shostak’s view, the current evidence being collected by the Navy is “actually an argument against visitors from another star system,” in that the fact that it appears so often around military sites betrays the likelihood that these objects belong to an adversarial nation like China or Russia.

Offering an alternative perspective, Robert Powell of the Scientific Coalition for UAP Studies, a scientific organization interested in the study of unidentified aerial phenomena, says that deductive reasoning leads one to conclude that the extraterrestrial hypothesis may be useful both in determining the origins of mysterious aerial objects, as well as what might bring them to Earth.

“We know that there are now thousands of extrasolar planets,” Powell recently said in an interview. “We know that many of those are in Earth ‘goldilocks’ type orbits. We believe that there is high likelihood that there is intelligence, and that life is ubiquitous throughout the universe, and even SETI agrees with that; that’s why they’re doing what they’re doing.

“So then, if you believe all that, the next thing you have to look at in deductive reasoning is ‘do they know we’re here?’ And the answer absolutely would be yes; if there’s life out there, it knows we exist.”

Powell says that in addition to evidence aliens would be capable of spotting from afar that would indicate Earth to be habitable, they would likely also be able to detect technosignatures representing the presence of intelligent life. 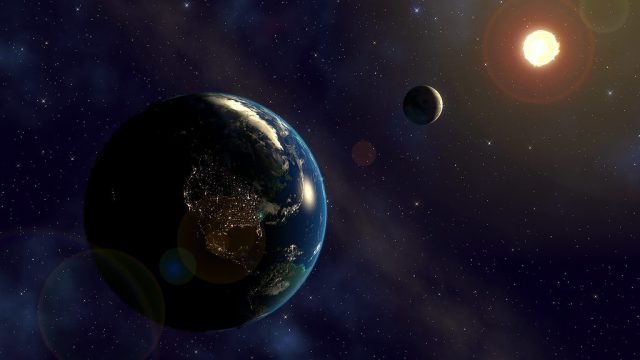 As far as what, precisely, would bring alien life to Earth, it’s anybody’s guess. Although if they are anything at all like us, the range of possibilities might include scientific studies, perhaps by extraterrestrial researchers wishing to observe—but not interfere—with Earthly happenings. This scenario might even account for why UFOs appear to remain so evasive; it could be that they do not wish to have direct communication with Earthlings, or perhaps even that they have reasons for fearing what might happen if they did.

While questions may remain about whether alien life have ever visited, and what might have brought them here if so, the longstanding UFO issue seems to present a good case for why exploring that possibility is more important now than at any time previously.

“The only question left is, ‘can they get here?’,” says Powell.

“By deductive reasoning it would make sense that we start looking out in our solar system, out in our outer atmosphere to say, is anyone observing us?”

In fact, given the calamity that often ensues on our planet, aliens may require no other reason for visiting than merely to observe us. One only needs to read the news any given day of the week to see Earthlings would have no problem providing all the entertainment they’d ever need.

There May be Alien Life on “Hycean” Planets