DNA extracted from the skeletal remains of a woman who lived 7,200 years ago has revealed that she was part of a very mysterious culture that experts know very little about. The woman, who has been named “Bessé”, was about 18 years of age when she died.

The human bones were found on the Indonesian island of Sulawesi which is located between Asia and Australia. Bessé was a member of an isolated human group called the “Toaleans” that all died out approximately 1,500 years ago. The only information experts have on the Toaleans is based on a handful of skeletons and numerous stone arrowheads. The group inhabited a small region on the island and were thought to have been direct relatives of the first humans who arrived there. 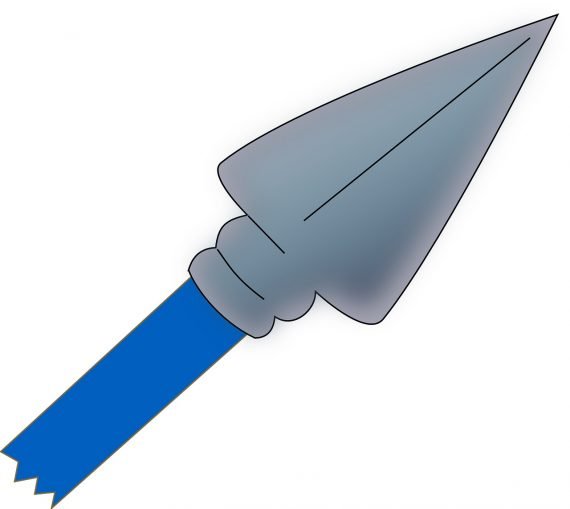 The fact that the experts were able to extract DNA from Bessé is incredibly significant as it is the first time ever that this has been done in regards to that specific area as well as from the ancient group. Adam Brumm, who is an archaeologist at Griffith University and the co-leader of the study, explained this in further detail, “This is the first time we’ve got human DNA [from those early peoples] because the humid tropics are pretty unforgiving on ancient material,” adding, “In Australia, the oldest ancient DNA extracted is about 1500 years old, I think, so it’s extremely rare.”

What’s even more jaw-dropping is that the woman’s DNA revealed a previously unknown group of humans from Asia. People who lived in Taiwan and the Philippines (known as Austronesians) replaced the Toaleans in Wallacea about 3,500 years ago and are the ancient ancestors of those currently occupying Indonesia and the Philippines.

Professor Brumm explained, “She has ancestry from a totally different, much earlier, Asian source.” “It suggests there must have been an earlier group of Asian people who came into the region long before the Austronesians, which is a very interesting discovery which changes our understanding of the pattern of early human movement through the region.” Furthermore, her DNA also linked her to Denisovans. The genomic analysis of Bessé’s remains was performed by Australian and Indonesian scientists as well as researchers from the Max Planck Institute for the Science of Human History in Germany.

Found next to Bessé’s body in her grave were several stone tools, red ochre pigment, and numerous bones belonging to wild animals that were hunted. These items suggest that she was probably an important member in the community. A picture of Bessé’s remains can be seen here. 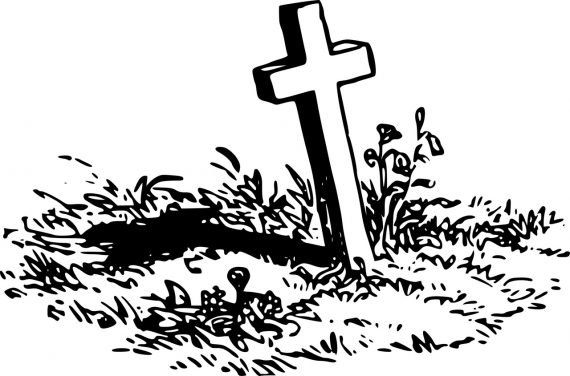 Amazing UFO Photos and Footage from the 1950s