A type of bee that was believed to have been extinct for nearly a century has been found again in Britain. It is scientifically called andrena polita but it is also known as the “Maidstone bee” because it was only ever witnessed in the Medway Valley located north of Maidstone, England. A small population of the bee was discovered by entomologist Dr. Grant Hazlehurst in Trosley Country Park close to the village of Vigo while he was performing a survey for Kent County Council (KCC).

The bee hasn’t been spotted since back in the 1930s and was presumed extinct although they were probably around but in very small numbers as explained by Dr. Hazlehurst, “It hasn't been seen in Britain since 1934 and it was assumed to be extinct.” “It had continued to be found in Europe but it was rare.” “What's interesting here is that presumably it's been present all these years but only with a very small population.” “As far as I can tell it's only in one specific location, so it's right on the edge of extinction.”

Maidstone bees are a type of mining bees that are around from the late part of May to early August. They measure between 10 and 14 millimeters in length. They build their nests in underground tunnels and they don’t live in colonies. They collect pollen from asteraceae flowers which include daisies and sunflowers (the bees like chicory, hawkweed, hawkbit, and cat’s-ear). They are not aggressive and will only sting a human if they are threatening their nests. 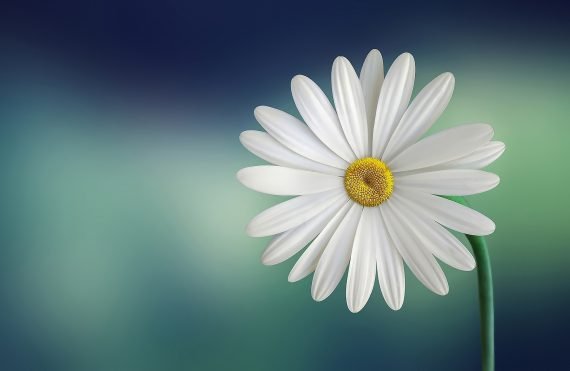 These bees are in desperate need for protection as Dr. Hazlehurst noted, “KCC are doing a great job at Trosley, but if you get a bad winter or a fire it could knock out the population.” Furthermore, if someone was to put a honey bee hive near the nest of Maidstone bees, it could have devastating results as “...There's a growing concern about honey bees and their impact on indigenous bees; one because they carry viruses, and secondly they out-compete anything else.”

He went on to say, “This is something which was presumed to be extinct and which might well be again in a couple of years.” Let’s hope that the Maidstone bee will continue to increase in numbers and eventually thrive in populations.

A picture of the Maidstone bee can be seen here.