It’s difficult to tell how large the starship Enterprise is in the original Star Trek series, so seeing the shuttlecraft exiting it helped put its massive size into perspective. That fictional USS Enterprise (XCV 330) was 300 meters (980 feet) in length, which seemed immense at the time, but would be dwarfed by the mega-starship China is currently planning. Is it possible? How soon? 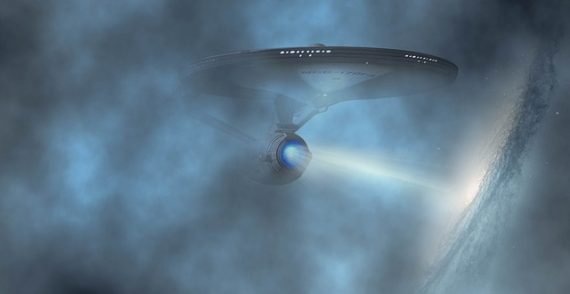 “The National Natural Science Foundation of China has called on scientists to join a five-year project to study the mechanics of an “ultra-large spacecraft spanning kilometers”.”

The South China Morning Post revealed the project announced by the National Natural Science Foundation of China as part of its 14th Five-Year Plan (2021-25). To show how serious China’s space program is about assembling a megaship in space and flying it around the Earth, this is first major space project announced. To put its size in perspective, even at one kilometer (3281 feet) in length, it would be 10 times the length of the International Space Station and a little over three times the length of the USS Enterprise.

"It took the ISS 12 years - from 1998 to 2010 - to finally complete the construction. And by the time of completion, the first module that was launched more than a decade prior had almost reached its lifespan. So it can be speculated that the kilometer-level spacecraft will take even longer to build, and will have much higher requirements for the lifespan of its core components, and the ability to replace components flexibly."

Speaking of the ISS, Pang Zhihao, a Beijing space expert and retired researcher from the China Academy of Space Technology, told the Global Times that even if the plans were approved today, it would take a while for this ultra-large spacecraft to be built. A comparison to the ISS might be unfair based on current technology – China’s Tiangong space station’s core module was launched in 2021 and two more modules are scheduled for 2022. Also, the ISS assembly managers didn’t have the benefit of the super-heavy rockets being tested today for Moon and Mars launches so its modules were much smaller. Size is still a concern, so one of the hurdles facing the ultra-spacecraft’s builders is weight. 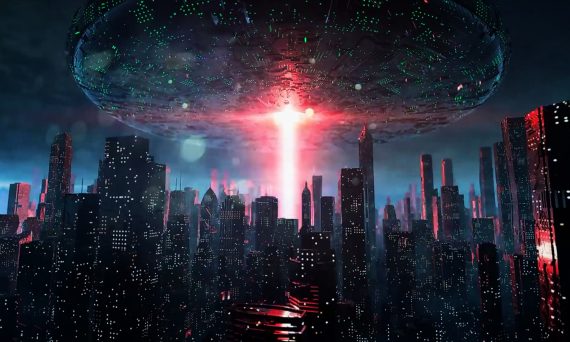 Another concern is overall budget – even China is concerned about spending on space projects when there’s so much needed on Earth. There’s also safety issues – not just protecting this huge target from collisions with satellites and space debris but also protecting Earth from space construction fallout.

The magnitude of this project could be compared to the development of the Hoover Dam or the Three Gorges Dam – major and expensive long-term projects but with major benefits in power generation. A possible beneficial use of this ultra-large spaceship could be as a space factory or a space generator beaming power down to Earth. While it’s not discussed in the announcement articles, its use as a space weapon or space military base cannot be ignored either.

Astronomers Discover the Fastest Orbiting Asteroid in our Solar System