Comet Leonard May Cause a Meteor Shower on Venus

And now, experts believe that it could cause a meteor shower on Venus although if humans were on that planet, they would have to be at least 35 miles (56 kilometers) above the surface in order to view it because of its thick atmosphere full of carbon dioxide. Paul Byrne, who is a planetary scientist at Washington University in St. Louis who focuses on Venus, explained this in an interview with Space.com, “It is the only other place in the solar system where room temperature and pressure conditions are present and, potentially, an astronaut could stand on the railing of a gondola with a breathing apparatus on but otherwise in shirtsleeves,” adding that the stars might twinkle a bit differently or the meteors may have a different color. 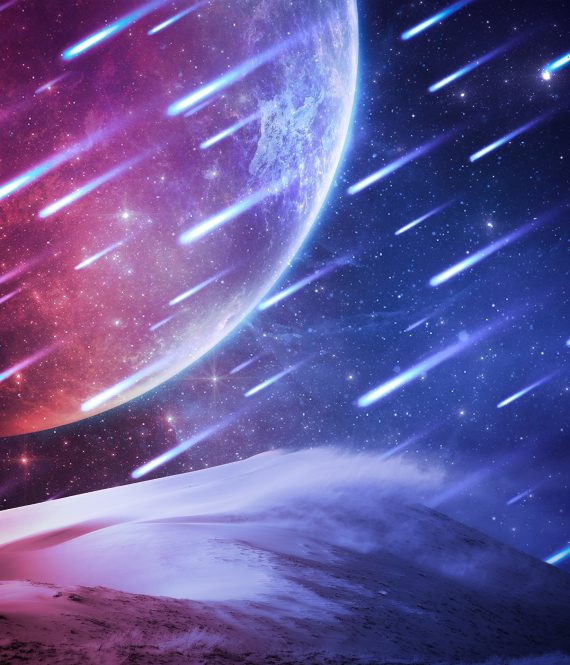 One rare type of meteor shower is when a long-period comet passes by just one time in a human lifetime. This is what could potentially happen in December when Venus will travel through the debris left behind by Comet Leonard – the first time in about 80,000 years that the comet will be in the inner Solar System.

In fact, Comet Leonard and Venus’ orbits will come within 31,000 miles (50,000 kilometers) of one another. To put this into better perspective, it’s about the same distance as Earth is to the ring of geosynchronous satellites orbiting above our planet. Three days after they closely pass by each other, Venus will travel through the trail of debris left over by the comet.

However, in order for there to be a meteor shower on Venus, there would have to be a lot of activity on the icy comet, specifically when it was at least 30 times (and possibly 100 times) the distance that Earth is from the sun. And for scientists on Earth to view the meteor shower, the activity would need to begin at a distance of 500 to 1,000 times the distance of Earth to the sun, according to Qicheng Zhang who is a planetary science graduate student at Caltech.

“That's really far away, and well before the comet was discovered. We don't know if the comet was actually even active at that distance,” he told Space.com, adding, “If we did have a positive detection of meteors on Venus from this event, it would tell us that this comet was quite active at high distances from the sun.” 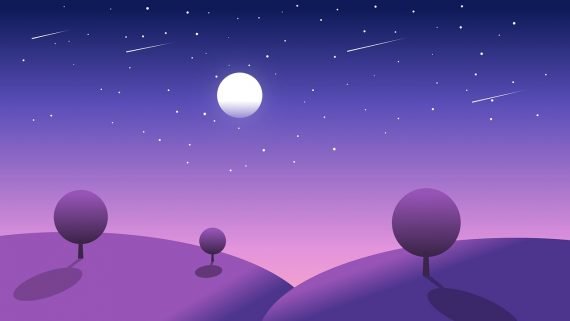 Zhang went on to say, “There's a lot of unknowns here that could affect things a lot.” “The chances aren't particularly good for observing this event, but it's not out of the realm of possibility and it wouldn't be completely surprising if something ends up being observed.” “Our uncertainties can't rule out that there could be a very large meteor storm, a large impressive meteor storm the sort that would be needed to generate a meteor layer...”

I guess we’ll have to wait until December to see what happens. The research was published on arXiv.