Evidence of the Largest Asteroid Impact Witnessed by Modern Humans

Scientists in the Chinese province of Heilongjiang have located a crater from what they believe was the largest asteroid impact to have hit our planet in the last 100,000 years. The speed as well as the way it impacted the planet would have been catastrophic to anyone living near the impact zone – it could very well have been the most powerful asteroid impact witnessed by modern humans.

Described as being “impossibly deep”, the crater was found in Yilan County close to Harbin and was believed to have been made by an asteroid that hit Earth approximately 49,000 years ago. The crater is 1.85 kilometers wide (1.1 miles) and 579 meters deep (1,900 feet deep). Professor Chen Ming from the Guangzhou Institute of Geochemistry, part of the Chinese Academy of Sciences, stated, “Yilan is the most deeply formed crater we have ever seen.” 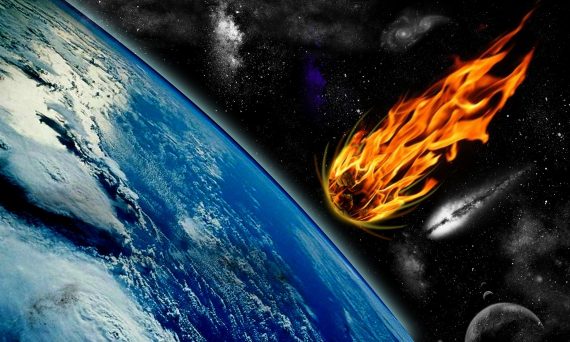 According to their calculations, experts believe that the asteroid would have been about 100 meters in width (328 feet). While it was much smaller than the 10-to-15-kilometer-wide asteroid that wiped out the dinosaurs, this impact would have caused a lot of destruction as it was traveling at a much faster speed and it came down vertically.

Drill samples taken of rocks and tear-shaped shards of glass from the crater revealed that there was an asteroid impact many years ago, and the charcoal found there provided the researchers with a date of the event. 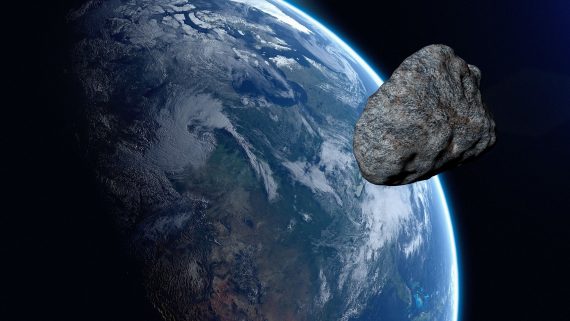 Those living in the area would have been strongly affected by the blast as well as numerous animals (such as elephants) since the crater is next to a fertile plain caused by the Songhua River that humans and animals would have enjoyed. (An aerial view of the crater site can be seen here.)

The study was published in the journal Meteoritics & Planetary Science where it can be read in full.